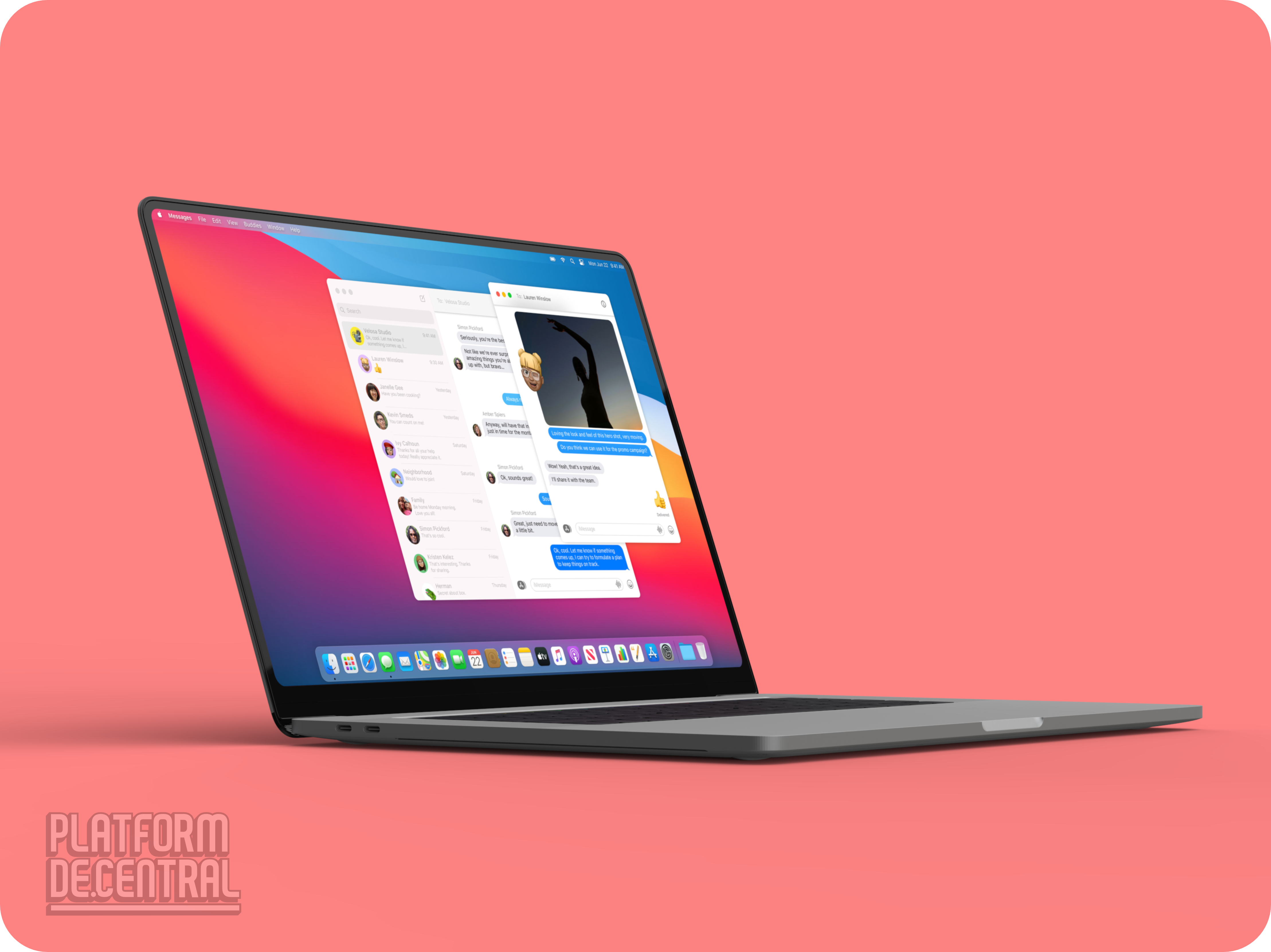 The first M1-powered 13-inch MacBook Pro was only updated internally as if Apple was strategically keeping the focus on the Apple Silicon platform rather than the hardware. Ming-Chi Kuo has reiterated that the 14-inch & 16-inch MacBook Pros would see a major design overhaul that will include bringing back popular features lost to the current generations integrations of the popular Pro MacBooks.

The 16-inch MacBook Pro mockup images are provided by Modality.

With the introduction of M1 and the Macs powered by Apple’s new chip, we expect to see a 16-inch MacBook Pro powered by a chip more powerful than the current M1, like M1 Pro. Ming-Chi Kuo expects the 14-inch & 16-inch Macbook Pros to feature an iPad Pro & iPhone 12-like design with flat faces as opposed to the current subtle ‘pillow’ surface on both the bottom and top lid. Mark Gurman of Bloomberg, expects the design changes to be more subtle and will retain the ‘pillow’ on the bottom and display lid.

The Touch bar is said to be making an exit after failing to gain traction with users. Kuo says the Touch bar will be removed on the 2021 MacBook Pro models.

The design is said to feature additional ports beyond just the USB-C ports. The MagSafe connector is said to be making a return to MacBook in 2021. Along with the Thunderbolt ports, a USB-A, HDMI, a 3.5 headphone jack and SD Card reader could make it onto the 2021 MacBook Pros but it is more likely it will just be x1 3.5 headphone jack, x4 Thunderbolt and x1 SD card reader.

Just speculating here, but Apple could pull a Microsoft and supercharge MagSafe with data capabilities. Microsoft’s Surface line currently all use Surface Connect and can expand the total number of usable ports. If Apple were to adopt this approach, he return MagSafe could lead to a huge 3rd-party market for MagSafe Docks.

Internally, Apple is said to be using the same thermal system of the current 16-inch MacBook Pro but increasing the heatsink by 35%. Making all that extra heat could be a new Apple Silicon chip with up to 16-cores and four efficiency cores which would likely outperform every laptop on the market. Apple is said to be developing 16 and 32-core GPU options for use in Pro-tier Macs.

Kuo and Gurman both expect brighter and higher contrast displays but the questions of mini-LED displays being ready for the 2021 MacBook Pros is still up in the air since neither Kuo or Gurman specifically mention them. The addition of mini-LED in the MacBook Pros would be a natural fit and offer a thinner display with OLED like improvements with dynamic range, truer blacks and higher contrast.

The two MacBook Pros are expected to launch in Q3 of 2021.