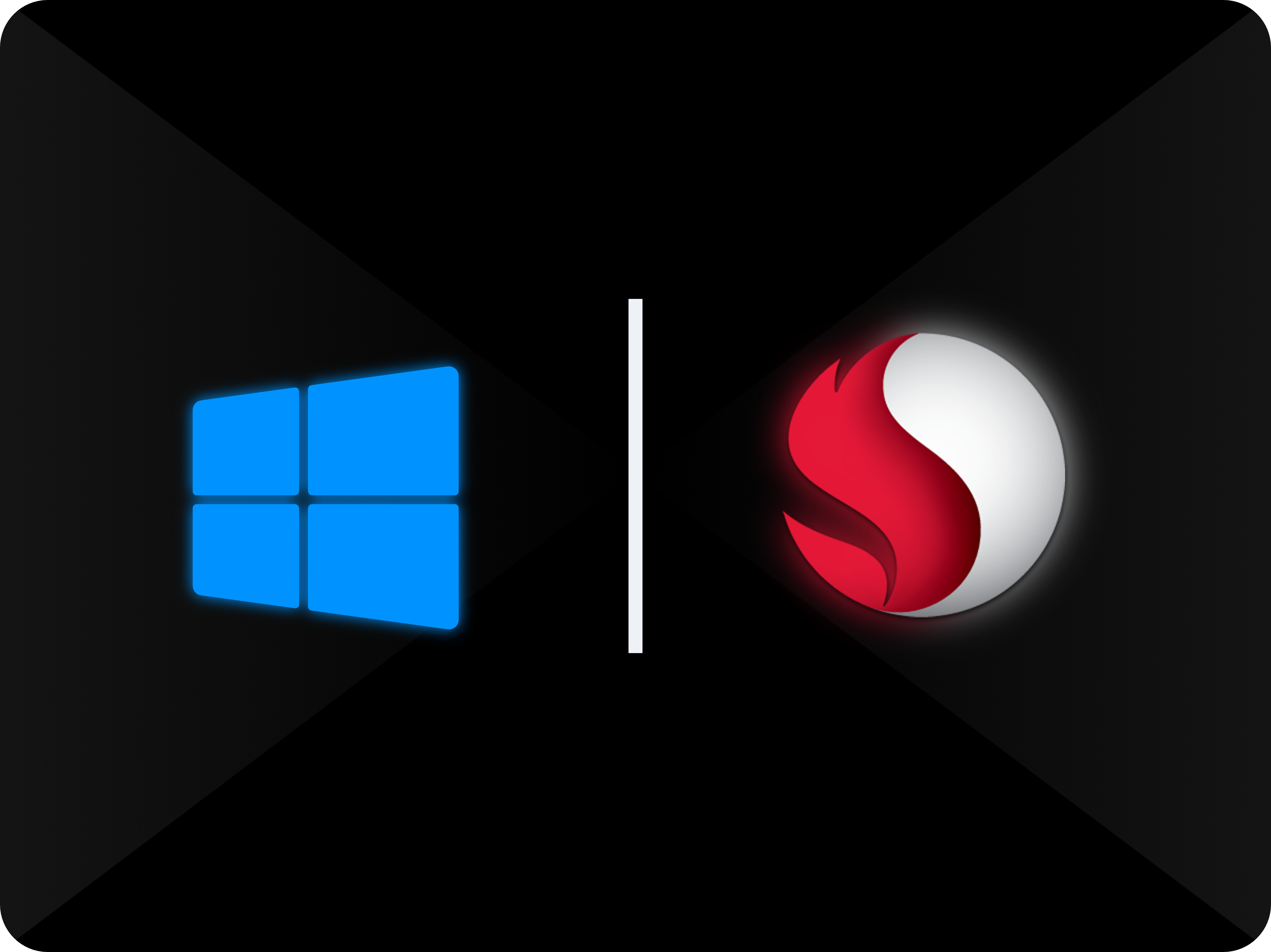 Microsoft’s Windows 10 on ARM makes the Windows platform more chip architecture agnostic and enables OEM’s to deliver PC’s to nearly every niche on the market. Microsoft launched the platform with 32-bit app emulation and just recently launched a 64-bit app emulation preview, making the platform as compatible as Intel/AMD based PC’s with the majority of Windows apps which is an enormous accomplishment.

That accomplishment is overshadowed however; by Apple’s macOS on Apple Silicon platform that not only out performs Snapdragon-based PC’s, it also outperforms Windows 10 on ARM for running legacy apps through translation rather than emulation like on Windows 10 on ARM. The new chipset could finally challenge Apple’s M1 chip in an eventual Surface Pro X 2, ARM-powered Surface Laptop 4 and others from PC OEM’s.

According to the leak, Qualcomm has a successor for the 8cx platform in the works referred to as Snapdragon 8280, even though the final name for marketing is likely to be 8cx Gen 3 or something else entirely.

While not much is currently known about the chipset, the new chipset reportedly supports up to 32GB of LPDDR4X RAM or 8GB of the faster LPDDR5 RAM which would enable OEM’s to added more than the current ceiling of 16GB to next-gen ARM PC’s. Test Systems with the SC8280 show that they have 14-inch displays, which means these are likely laptops.