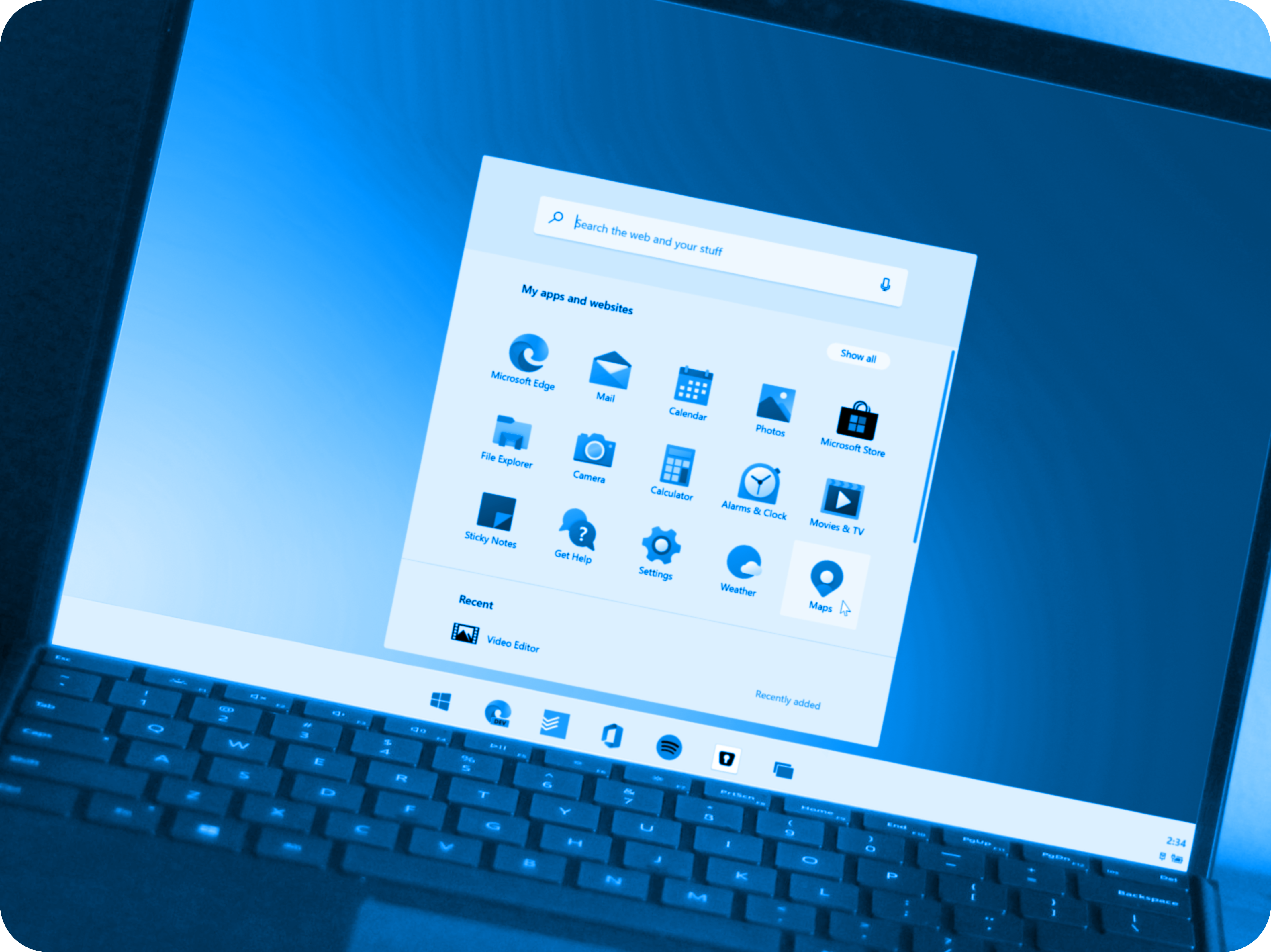 A build of Windows 10X has leaked and we wanted to show you what it is like. Below you will find a video walk-through of the leaked build of Windows 10X. Windows 10X is meant to be a UWP/Web first OS that will take on iPadOS and Chrome OS. Later this year we will see devices like inexpensive laptops and 2in1’s design for education and consumers.

“With Windows 10X, we designed for flexibility, and that flexibility has enabled us to pivot our focus toward single-screen Windows 10X devices that leverage the power of the cloud to help our customers work, learn and play in new ways. These single-screen devices will be the first expression of Windows 10X that we deliver to our customers, and we will continue to look for the right moment, in conjunction with our OEM partners, to bring dual-screen devices to market.”

The Win32 compatibility layer was the reason that Windows 10X wasn’t coming to ARM PC’s like Surface Pro X, but can now run on ARM PC’s. We now have a number of important questions for not only Microsoft, but the PC industry as a whole: