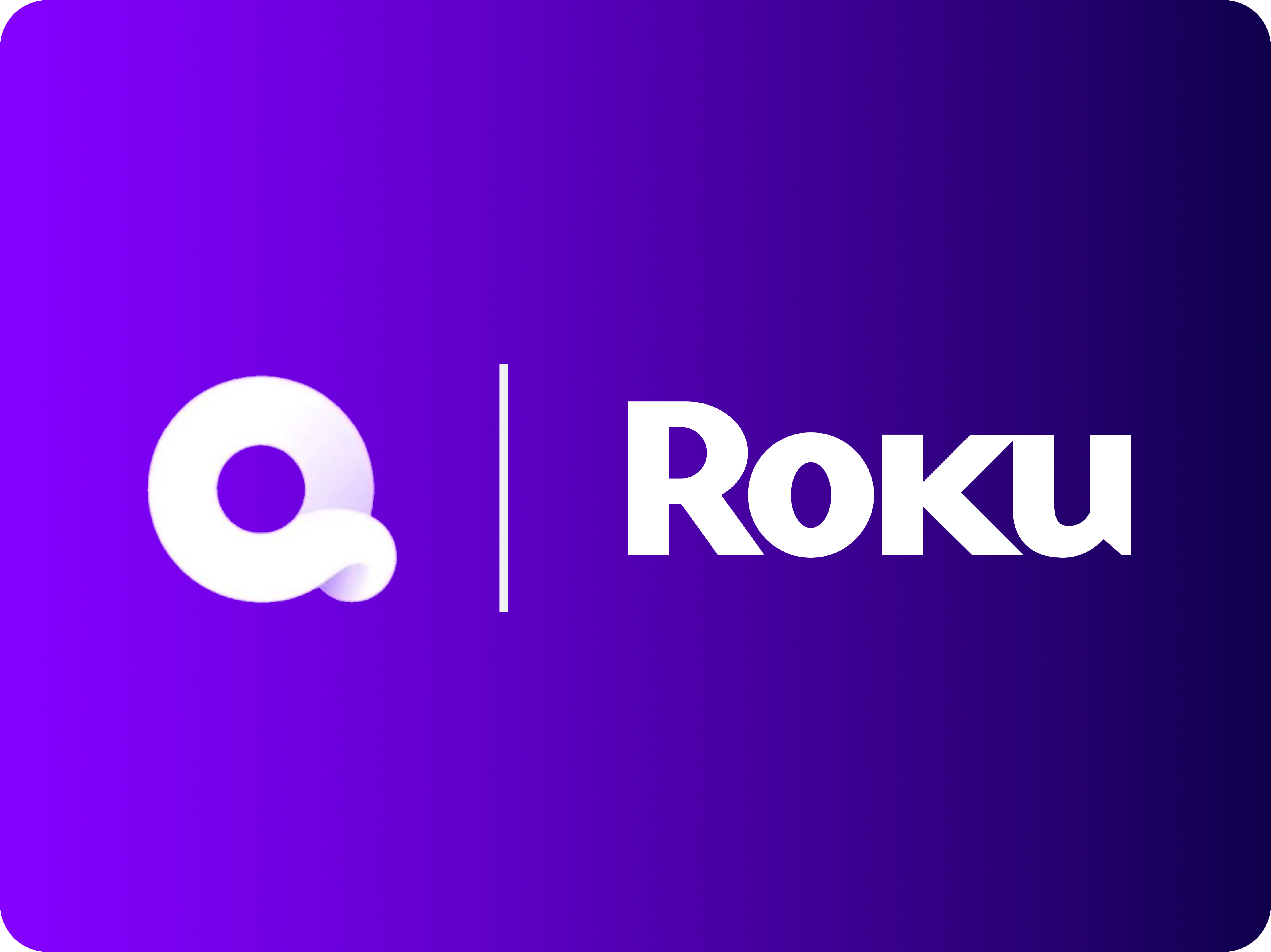 Quibi shows will be available on Roku in 2021

Roku announced that it has acquired Quibi’s library of content. Quibi may have chosen the wrong year to debut a new streaming service and according to mobile analytics firm Sensor Tower, the company may have lost about 90% of the 910,000 users that signed up for the free trial.

Despite Quibi’s failures to succeed with its own innovative streaming platform, the content it created had value and Roku saw that and acquired Quibi’s library of content “The Roku Channel will soon be home to Emmy-nominated and popular shows, such as #FreeRayshawn, Chrissy’s Court, Die Hart, Dummy, Flipped, Most Dangerous Game, Punk’d, Reno 911!, Survive, and more, featuring stars including, Idris Elba, Kevin Hart, Liam Hemsworth, Anna Kendrick, Nicole Richie, Chrissy Teigen, Lena Waithe, and many others.”

What does this mean?

What type of shows will be available on The Roku Channel?

When launched later this year, you’ll be able to watch Emmy award–winning content produced by the most successful studios in the business. Programming will feature stars such as Idris Elba, Kevin Hart, Liam Hemsworth, Anna Kendrick, Nicole Richie, Chrissy Teigen, Lena Waithe, and others, will be available to you in just a few clicks.

When will users be able to watch Quibi programming on The Roku Channel?

We’re working on bringing you more than 75 shows and hundreds of hours of entertainment in 2021. Again, we’re busy getting everything prepped but stayed tuned to the Roku blog for more details once we’re ready to share.

Quibi shows will be available on Roku in 2021