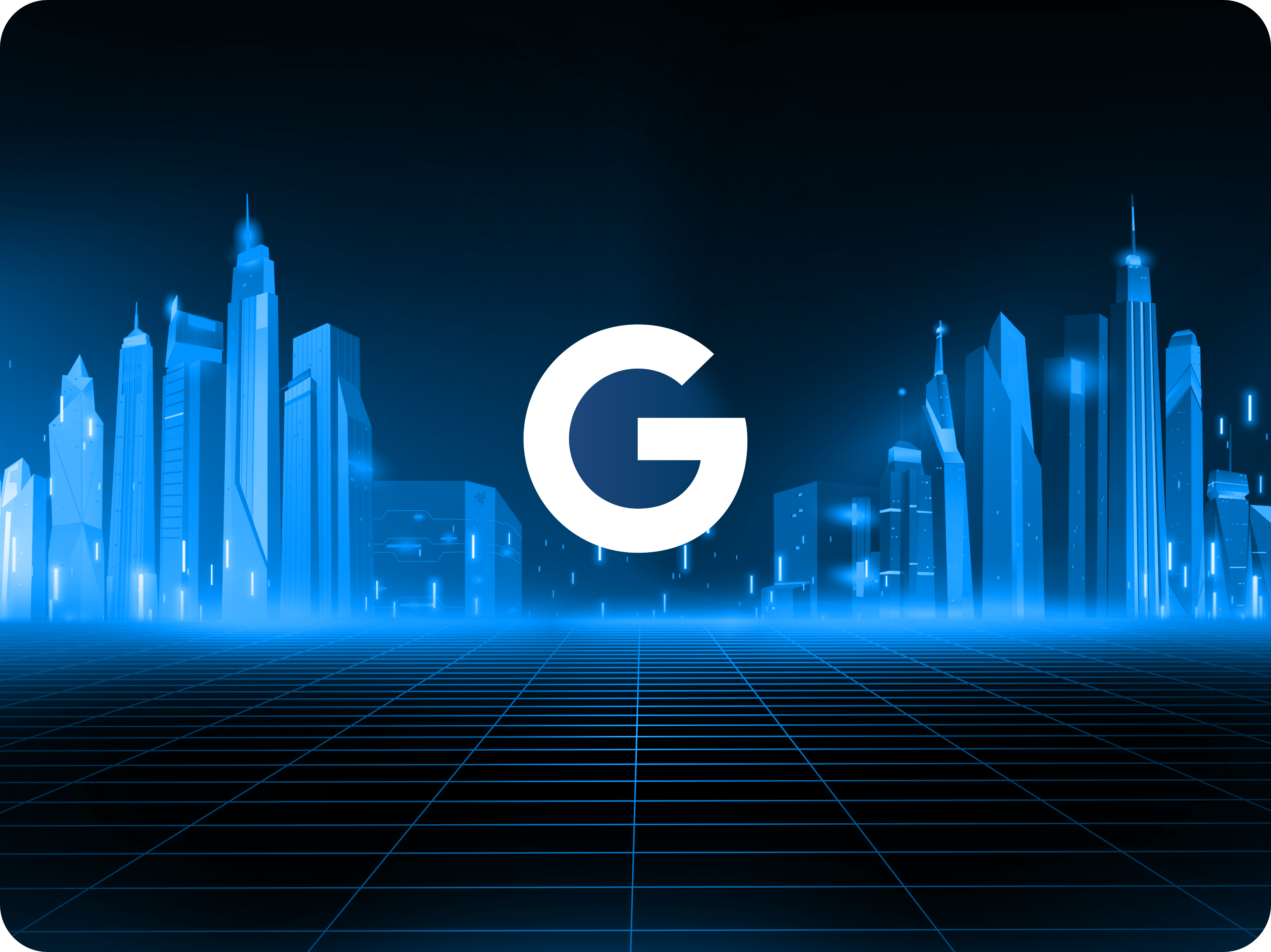 One thing is for certain in our modern age, employees have ZERO power and recourse in thier workplace. While tens of thousands of workers are abused at work every year, the abuses by Google were widely known and could affect workers forever.

230 Google employees announced that there were forming a union with CWA (Communication Workers of America), which is open to employees and contractors at Alphabet. The Union is what is called a minority union so it doesn’t need to go a formal legal process in order to exist, just announce it itself. The union is called the Alphabet Workers Union (AWU).

Google employees over the last three years have been organizing walkout protests to oppose the company’s decision to work with the Pentagon on targeted drone strikes, paying former executive Andy Rubin $90 million after he was accused of sexual harassment and building a censored search engine for China and more recently protests against the firing of prominent AI ethicist Timnit Gebru.

The structure enables AWU to bring contractors and employees to the union. The union aims to unite everyone from janitors and engineers to managers. “Organizing Google as a labor union via existing labor laws would be next to impossible,” says Veena Dubal, a law professor at Hastings. “Google would have so many advantages to avoiding recognizing any kind of majority union.” Dubal also says that Google’s use of temporary workers is likely strategic. “We can understand Google’s use of temporary workers as part of their effort to avoid unionism,” she says. “It’s an effort to divide workers, and avoid having to work with the majority bargaining unit.”

Kickstarter workers unionized and became the “first union comprised of white-collar, full-time employees in the technology industry,” according to April Glaser at NBC.

CWA is one of the largest unions in the US and is comprised of 700,000 members nationwide. While it started with telecom workers, it has branch out to game developers and now tech employees.

Is CWA fighting for worker’s rights?

The short answer appears to be no. CWA seems to be more concerned with preventing Google from doing business in ways that doesn’t fit their beliefs. We hope that they in it to protect workers from discrimination, retaliation and workplace bullying.

Certain activists within Google as well as anyone who is suspected not to conform to the ideology their boss holds, are subject to negative performance reviews citing bogus claims. This is exactly what happened to Timnit Gebru. Liz Fong-Jones, a former Google engineer said “Yes, they will continue to fire individual activists, but I think the more likely thing is that activists will face negative performance reviews, being told that they’re not team players or that they’re not positive about the company. We saw some of those things with Dr. Timnit Gebru.” What’s worse, when such claims like, “not a team player” make it into a performance review, there is no recourse for the employee to challenge that assertion. Forget going to HR, that will hasten your departure from your employer.

Meredith Whittaker, an organizer of the 2018 Google walkout, tells The Verge: “I’m not interested in a movement about what kind of tea workers have in the free snack kitchen. This is a fight for power over everything at Google — what they build, how they treat people, whether certain parts of the company should exist.” This statement is telling and maybe that’s what these people joining that union really care about, but the abuses are solely seeded in discrimination, retaliation and workplace bullying. If workers had some legal recourse against being fired from jobs without provable cause, then those employees to protest whatever they like without fear of discrimination, retaliation and workplace bullying.

What if it happens to you?

What if you start a new job and like any good worker, do a good job at work? What if you unknowingly threaten one of your insecure co-worker’s status in your group by doing a good job? What if one day this co-worker looks up your political party affiliation, because you live in a state where they could look that up with minimal personal information and you never talk about politics? What if they find out your political affiliation isn’t that of your boss’? Could they tell your boss, begin to use the workplace bullying tactic on you and claim that you are somehow not a team player? What if that happened to you?

What recourse would you have? This exact scenario and other like it is why we need unions for all workers, in tech and any other occupation. The American dream is supposed to be buying a nice house, a nice car and raising a family, or some version of that right? How are we supposed to do that if your employer chose to, could fire you at any time and for any reason? How are you supposed to pay for a 30-year mortgage, a 5-year car loan, your kids college or anything really if you can be fired for nearly anything and any reason? This is what CWA and AWU should be fighting for.

Verizon and U-Haul: These two states received the largest influx of people over the last 2 years

Remote vs Onsite | Airbnb CEO: "I think the office as we know it is over"