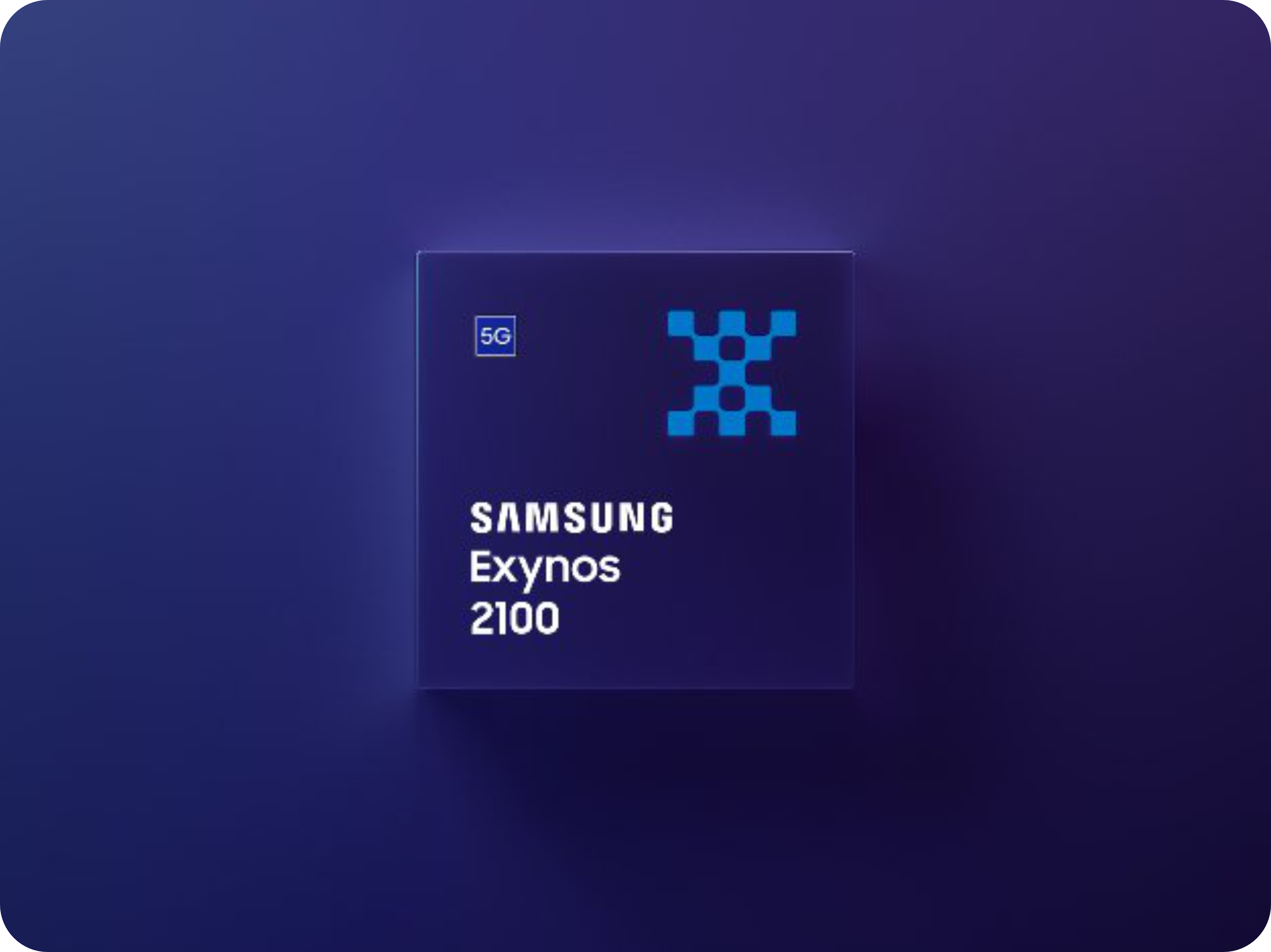 Samsung is set to take the fight to Qualcomm and Apple with their next-gen mobile chipset. Today at Samsung’s event, Samsung announced the Exynos 2100 mobile chipset with integrated 5G with support for Sub-6Ghz and mmWave that is expected to power the upcoming Galaxy S21 flagship phone.

The Exynox 2100 CPU is an octa-core architecture with one Cortex-X1 core clocked at 2.9GHz, three Cortex-A78 cores and four power efficient Cortex-A55 cores. The SOC is a claimed 30% faster than its predecessor.

The Exynos 2100 GPU is the ARM Mali-G78 core and a tri-core NPU (neural processing unit) for AI tasks. The GPU is claimed to be 40% faster than its predecessor.

For added context many companies are moving to designing their own chips to reduce reliance on Qualcomm and Intel. Google may develop its own chips with Samsung amid Microsoft developing its SQ chips, Apple continuing to develop its A-series chips and Huawei developing its Kirin chips. While it is historically expected that the Exynos 2100 will debut in phones outside the US, imagine the confidence that Samsung would project in 2021 if it shipped its flagship device with its Exynos 2100 in the US for the first time, instead of the Snapdragon 888.