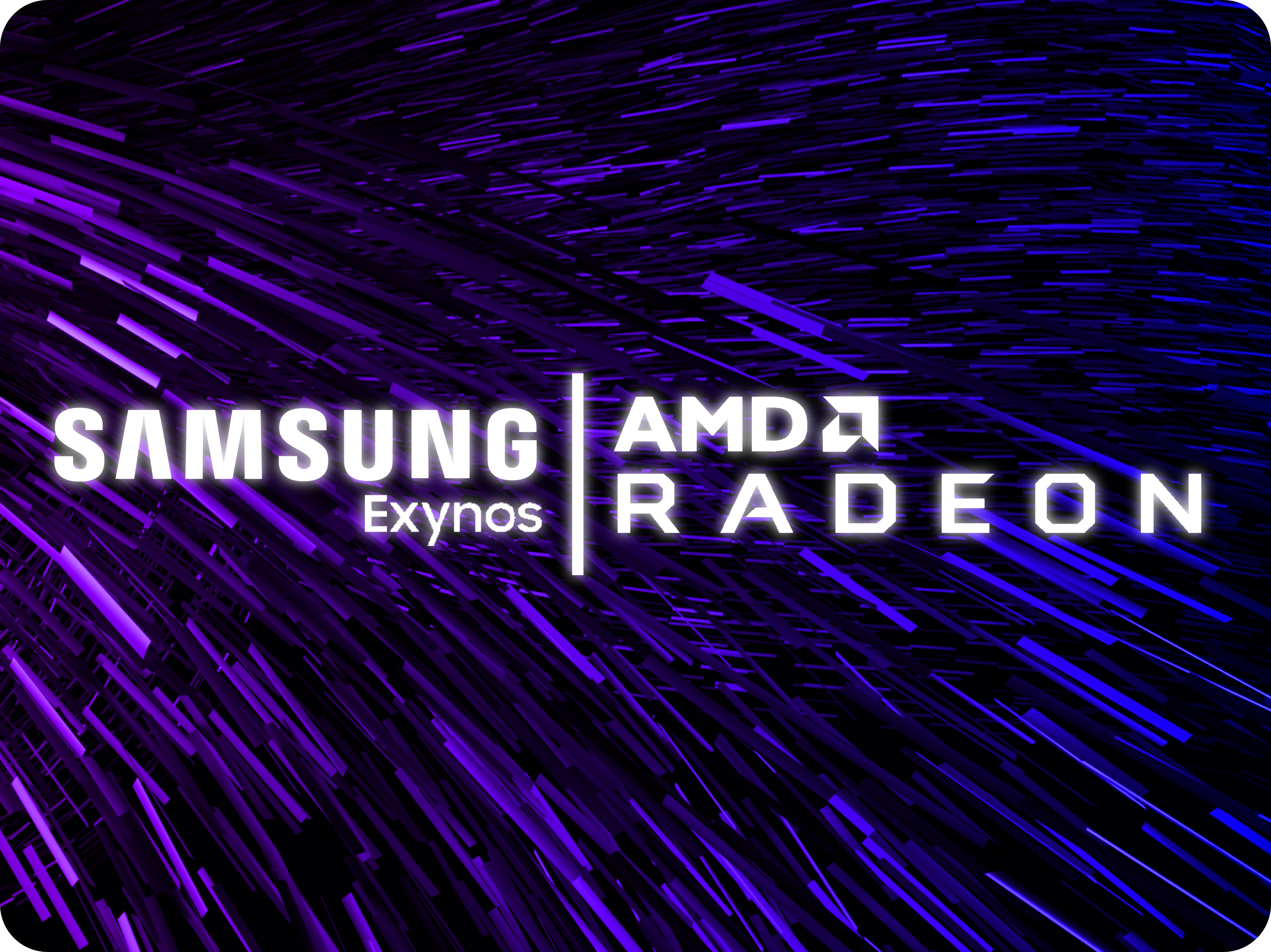 Samsung announced today at its Exynos On event that it would pack a more powerful GPU from AMD in its 2022 Exynos chip, confirming a rumor we reported on last year. Samsung looks to be set to take the fight to Qualcomm and Apple with their next-gen mobile platforms. In a leaked benchmark Samsung’s new hardware “Blows Qualcomm’s Adreno 650 out of the water,” according to BGR. About a year ago Samsung announced that it was teaming up with AMD to bring RDNA-based Radeon GPU’s to smartphones.

Dr. Inyup Kang, President of Samsung’s System LSI Business confirmed that Samsung was working with AMD to produce “next generation mobile GPU” that will be launched “in the next flagship product.” While there wasn’t any additional details given our report from last year sheds some light on the Samsung and AMD combined performance. It isn’t clear what product will see the combined technologies. Will it be the S22, S22 Ultra, Galaxy Z Fold 3 or perhaps the next flagship Galaxy Tab 8?

According to @Kaz9837, some benchmarks were leaked onto South Korean community site called CLIEN. The Engineers used GFXBench to benchmark the performance of the chip:

Many companies like are moving to designing their own chips to reduce reliance on Qualcomm. Recently, we reported on a rumor that Samsung would debut their Exynos chip inside the Galaxy Note 20 for the US market. Google may develop its own chips with Samsung. Microsoft continues to develop custom SQ chips and Microsoft may use its own in-house designed ARM chips in its data centers and the company is “exploring using another chip that would power some of its Surface line of personal computers. Apple is also continuing to develop its in house chips for iPhone, iPad and now its entire Mac lineup. It will be interesting to see if Nvidia sells an in-house designed ARM chip with RTX banding in the coming years now that they own Arm.