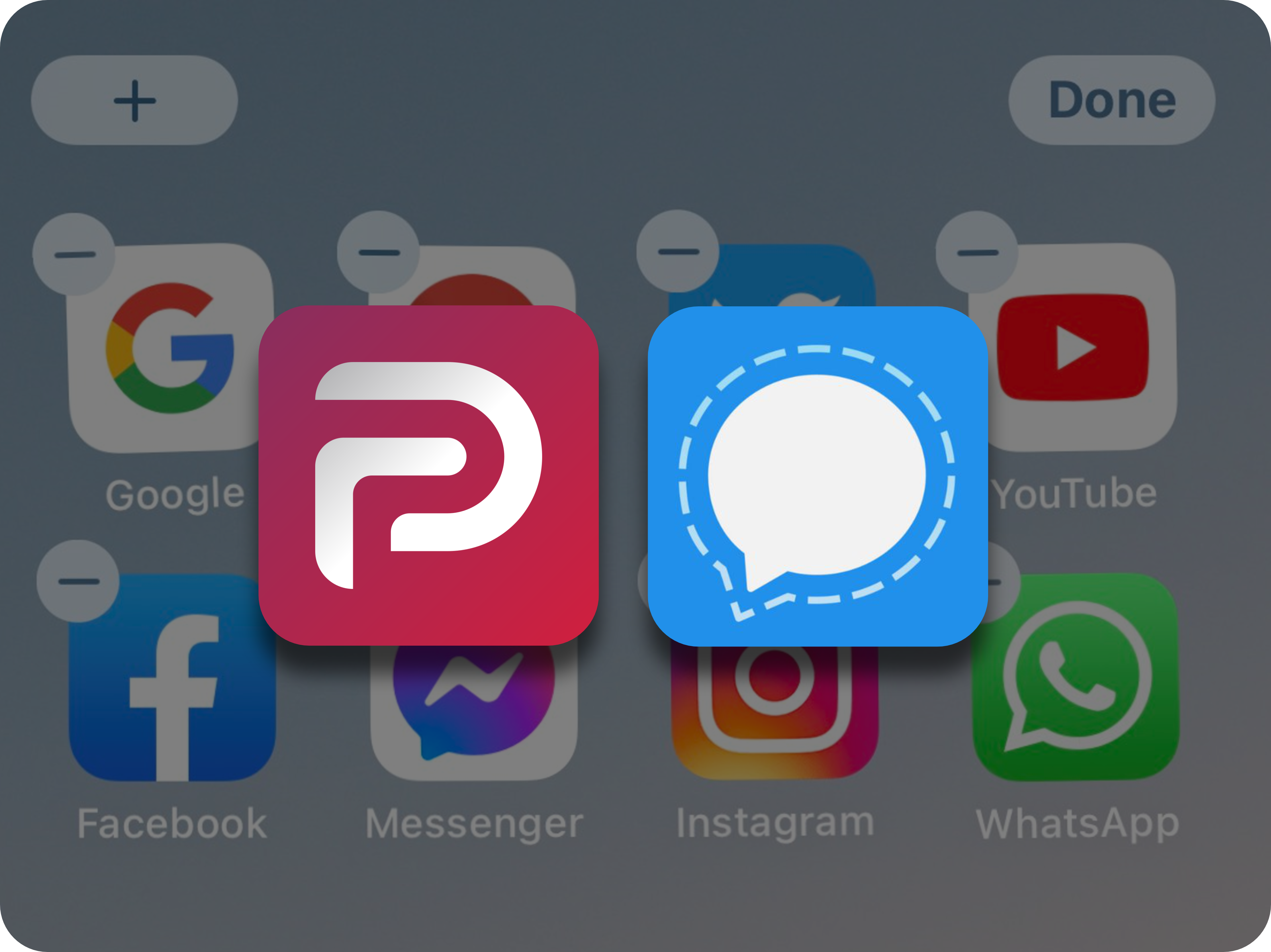 2020 was a bad year by any measure. The Big Tech Goliaths moved well beyond their platform status and started editorializing speech that it did not agree with. We had killer hornets; we had massive forests fires. We had some states locking down their residents and forcing small businesses to close for what they said would be a limited amount of time that was extended indefinitely. Because of the lockdowns and fear around contracting Corona, we witnessed the largest well transfer in history from the many to the few. Big Tech only got bigger, but as all of this was happening hordes of criminals were ordered to infiltrate protests and incite illegal actions against people and property as to create chaos during an important election year.

After Twitter CEO Jack Dorsey stated during a hearing, that Twitter is not capable of influencing elections, even though they were censoring users for that exact reason.

Here is the testimony:

Cruz: Mr. Dorsey, does Twitter have the ability to influence elections?

Cruz: You don’t believe Twitter has any ability to influence elections?

Dorsey: No. We are one part of a spectrum of communication channels that people have.

Dorsey: People have a choice of other communication channels.

Cruz: Not if they don’t hear information. If you don’t think you have the power to influence elections, why do you block anything?

Dorsey: We have policies that are focused on making sure that more voices on the platform are possible. We see a lot of abuse and harassment which ends up silencing people and having them leave from the platform.

With all of this happening, users were hungry for what Twitter used to be, a free and open speech forum for the exchange of ideas. When Parler arrived on the scene it stood in contrast to Twitter simply because it protected free speech on its platform and did not editorialize. This is how the free market works of course, when one business misbehaves another can rise to challenge it. This competition will either cause the misbehaving company to change its ways or fail. Most users will naturally reject users that say things they do not like. There are things on certain streaming services that I do not agree with, but that doesn’t mean I call to cancel that service off the web and app stores. The only kind of speech that needs protection in the first place is unpopular speech. Speech that may one day be critical of a future government that could end of being tyrannical is exactly the kind of speech that needs to be and ought to be protected. As it turns out, free speech and Parler is quite popular and so is Signal, the encrypted messenger service that we have written about in the past, they are both ranked number one and two on Apple’s App Store. This comes after Apple threatens Parler with delisting its app and Google actually delisting Parler from the Google Play Store yesterday.

2021 is the year, you know you should, many of your friends probably have told you to do it. Delete Facebook, Try MeWe and invite your real friends and family. Delete Google Chrome and try Brave browser. Delete Google Search and use the privacy focused DuckDuckGo or Startpage search engines. Delete Twitter and try Parler or another social. Delete WhatsApp and try Signal. Focus on who really supports free speech and protects your privacy.

Alternative services are on the rise, the DuckDuckGo search engine has seen major growth over the last year. With WhatsApp’s data being folding into Facebook’s data, WhatsApp users are leaving to join Singal in droves. MeWe the alternative social network to Facebook has seen major growth as well. Rumble is an alternative to YouTube. Antitrust lawmakers have called for the breaking up of both Amazon, Google and Facebook. Facebook would have to split up Instagram and WhatsApp from Facebook and would have to be entirely owned by others. Google would have to split up many of its business, namely search and advertising as the two primary monopolies it currently operates. Amazon would need to either run an online market place These actions would ultimately be a healthy move for the market. It would enable small competitors to rise and compete in each of the industries vacated by these Goliaths. In 2021 we ought to be brave and bold not petty and cold. Embrace free speech, privacy, diversity of thought and your God given rights.