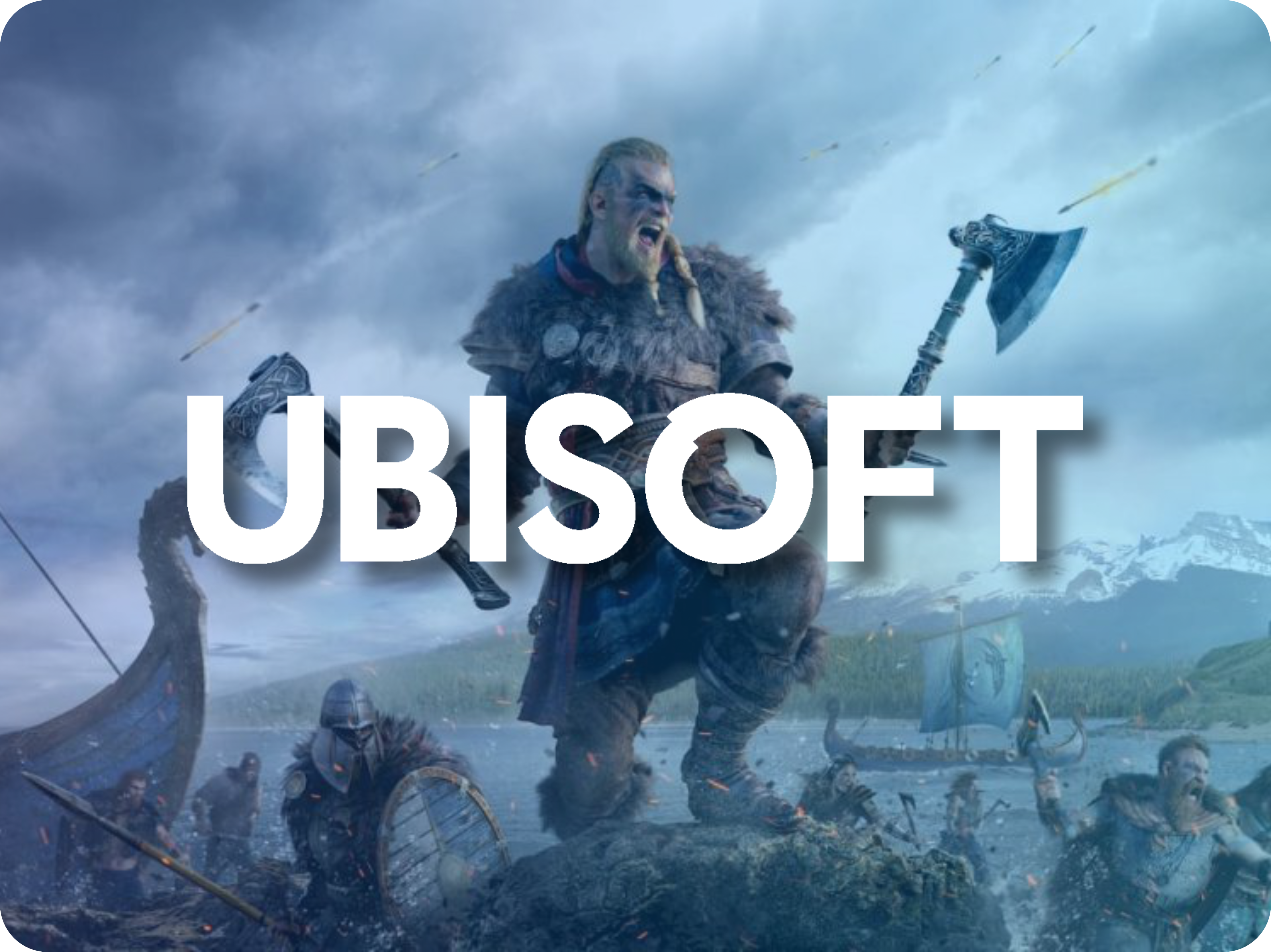 Right now, you can play new AAA titles like Ubisoft’s Assassin’s Creed Valhalla on nearly any platform. You can start playing on your Xbox Series X PC or other consoles and continue playing on your Phone via Stadia or other cloud gaming services where the game is available. Yes, Ubisoft has cross saves enabled across gaming platforms that creates a beautiful gaming experience that only Xbox Play Anywhere has come close to offering on PC’s, Xbox and Windows Phones.

Disney’s Movie Anywhere digital movie locker service that enables you to buy on any digital storefront and watch on any platform pioneered this concept into a successful service that those within the U.S. enjoy today. Instead of having to buy a copy of a movie on one platform and not being able to watch it on another, Disney created a system that enables you to connect many of the countries digital storefronts like Apple TV, Google Play Movies/You Tube, Microsoft Store, Amazon Prime, Xfinity, DirectTV, Verizon, Vudu and Fandango Now. It’s worth noting that Comcast owns three of the services in that list, both Vudu and Fandango Now and Comcast’s own brand Xfinity. Not to mention Comcast owns MSNBC, Universal Studios and a lengthy list of other popular properties. Xfinity alone accounts for most of the countries Broadband service providers and acts like a monopoly. Antitrust regulators should certainly be looking at Comcast, but let’s get back on topic.

There is a real cost to porting games to different platforms but the dream of owning a game on one platform and being able to play it everywhere is certainly alive and well at Ubisoft. Game Developers would certainly prefer you to buy the game for each platform you play it on, then they are able to recoup their costs for porting the games. Cloud Gaming services are delivering a slightly different vision of the future, one where you pay every month to have access to games that you can play on every platform. Some of these services lie Stadia even ask you to purchase games, but that copy will always be tied to hardware you cannot touch as opposed to a platform like Xbox where you can own your own xCloud server and keep it safely at home.

In November, Ubisoft announced Cross Progression was coming to upcoming games like Assassion’s Creed Valhalla, a tech that would enable saved games across platforms. This feature gives you the ability to play on one platform and continue on another.

The synchronization of your cloud save and your local save may be affected by your upload and download speed. Triggering two consecutive saves too quickly will prevent the second one from uploading. Time allowance between saves: 5 minutes for manual saves, 10 minutes for quick saves and 15 minutes for autosaves. There is no time limit between episodic saves. Ubisoft spokesperson

This breaks gamers out of the Microsoft and Sony walled Gardens and the subscriptions that they require for similar experiences that often cost much more than the purchase of the game itself over time. Amazon and Google happily enable this feature because they are the under dogs in the gaming industry and need subscribers to grow. The future is clearer than ever, you can see it on the horizon, cloud gaming will one day dominate the gaming industry but at the expense of game ownership. Gamers will one day trade game ownership for ease of access to a huge library of AAA titles. This may be the future of games even if it is not the only future. Ubisoft and its Universal Games could provide a future where a monthly subscription isn’t required, buy a game once and play it anywhere. The Gaming Platform Wars continue…