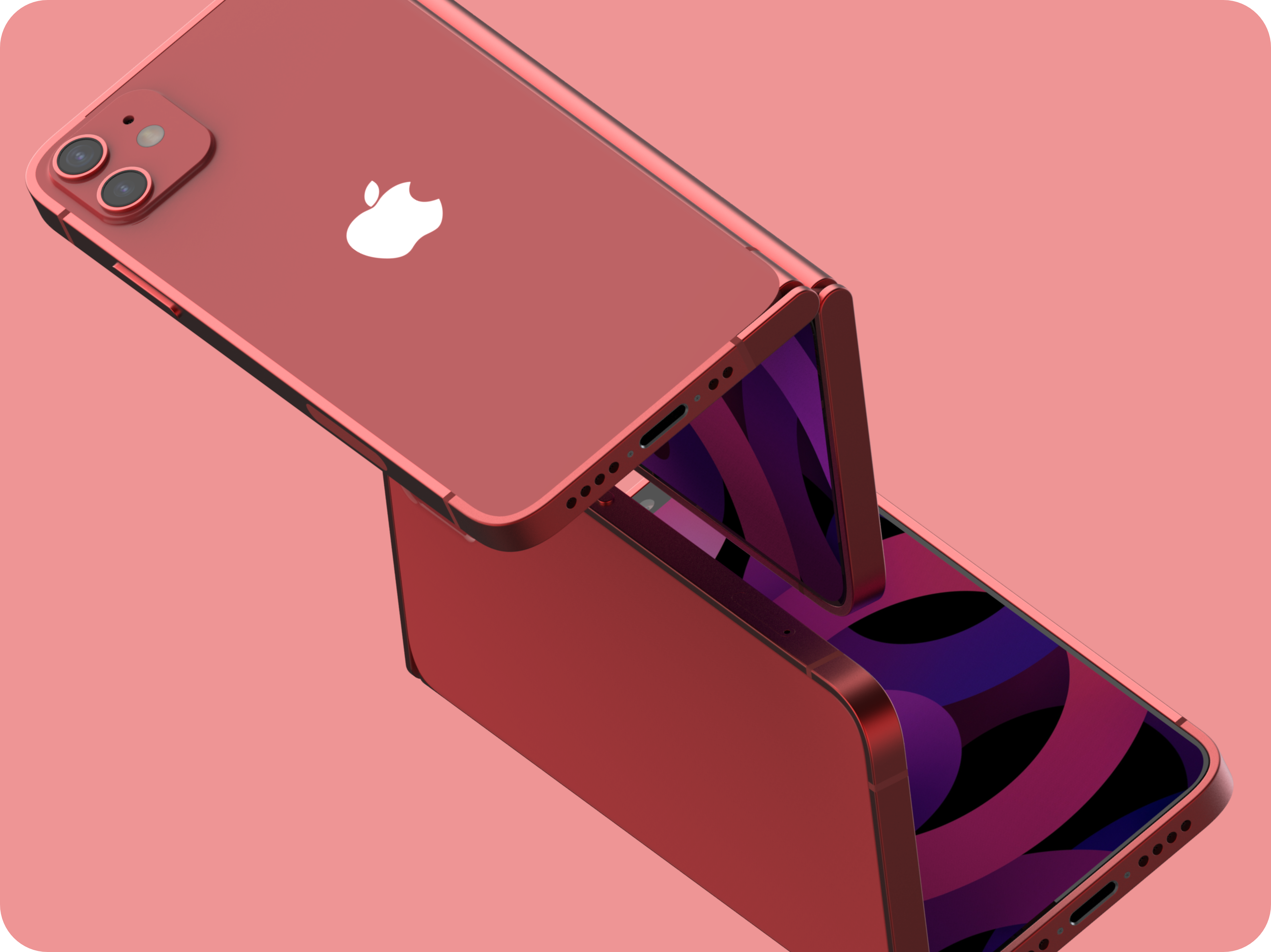 While 2020 was a year of chaos, it was also the year of folding and dual screen phones. A recent patent from Apple shows off an image from one of their patent applications that shows that they are working on such a device. The patent we are referring to shows how a folding Apple device’s hinge could work.

The three patent images show a specially designed set of gears most likely to create the right amount of tension for opening and closing the iBook. The patent application even is titled Folding Electronic Devices with Geared Hinges.” The patent was filed in April 2020 and could point toward an eventual release of such a device.

Apple’s implementation of designs like Samsung’s Galaxy Fold series and iOS on the folding device will likely be more polished than its Android counterparts. But how will Apple sell this new iBook? As an iPhone or iPad or as a phone or tablet? Apple will likely need to differentiate this device from an iPhone and iPad, perhaps naming it iBook, a name it already owns from when its laptops were called iBook. Why might it be called iBook, because it looks like a book. While the patent application may not be describing the final implementation of the design, it does give us a look into things Apple is trying.