What to expect in 2021 | Apple
Advertisement 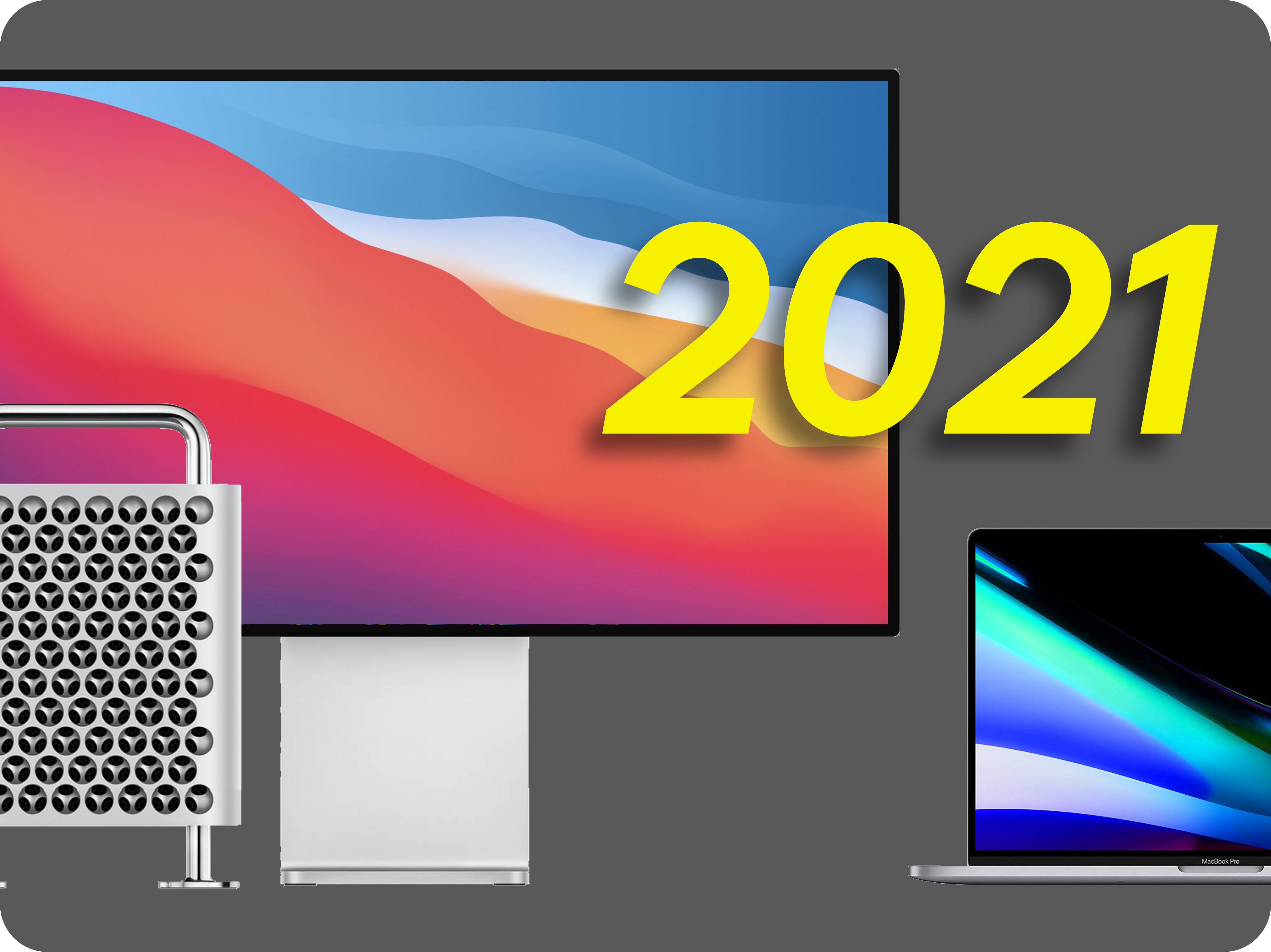 So many of us in states under our Governor’s lockdowns have suffered economically and subsequently the market has as well. 2020 conversely was a big year for Apple. We saw the launch of the iPhone 12 series, iPad Air, M1-powered Macs, AirPods Max and HomePod mini. What do we expect from Apple in 2021? Enjoy the rundown below.

A design refresh for Apple’s iMac is long overdue and with the imminent integration of Apple Silicon on the horizon the time is right for a design refresh to accompany the new chipset. The mockup above is that of Apple’s new Pro Display XDR. The design is rumored to look much like Apple’s iPad Pro/Air in that it will feature flat edges like many other recent devices like iPhone 12 and a bezel-less display. Based on reputable rumors we may see a smaller 24-inch model earlier in the year then a 27-inch later in 2021.

With the arrival of the iPad Air this year packing the new A14 Bionic also later found in the iPhone 12 series, many saw the iPad Air as the ‘New Pro iPad’ in 2020 and they weren’t wrong. Apple’s current iPad Pro is powered by the A12Z and the iPad Air is powered by the A14 Bionic. We did a detailed comparison earlier this year showing the differences between both of the chips and both of the devices. In 2020 the iPad Air was the real iPad Pro, it even was compatible with the new Magic Keyboard. In 2021 The iPad Pro will make a return packing mini-LED displays, faster Apple Silicon chip replacing the A12Z with an A14X which is reportedly very similar to the M1 chips found in the Mac lineup currently.

Along with reportedly being half-sized, the new Mac Pro will likely feature Apple’s new M1 Pro with 16 power cores and 4 efficiency cores. More configurations with higher performing M1 Pro chips could be made available later on. The design is said to be similar in appearance just half the size of the current Mac Pro.