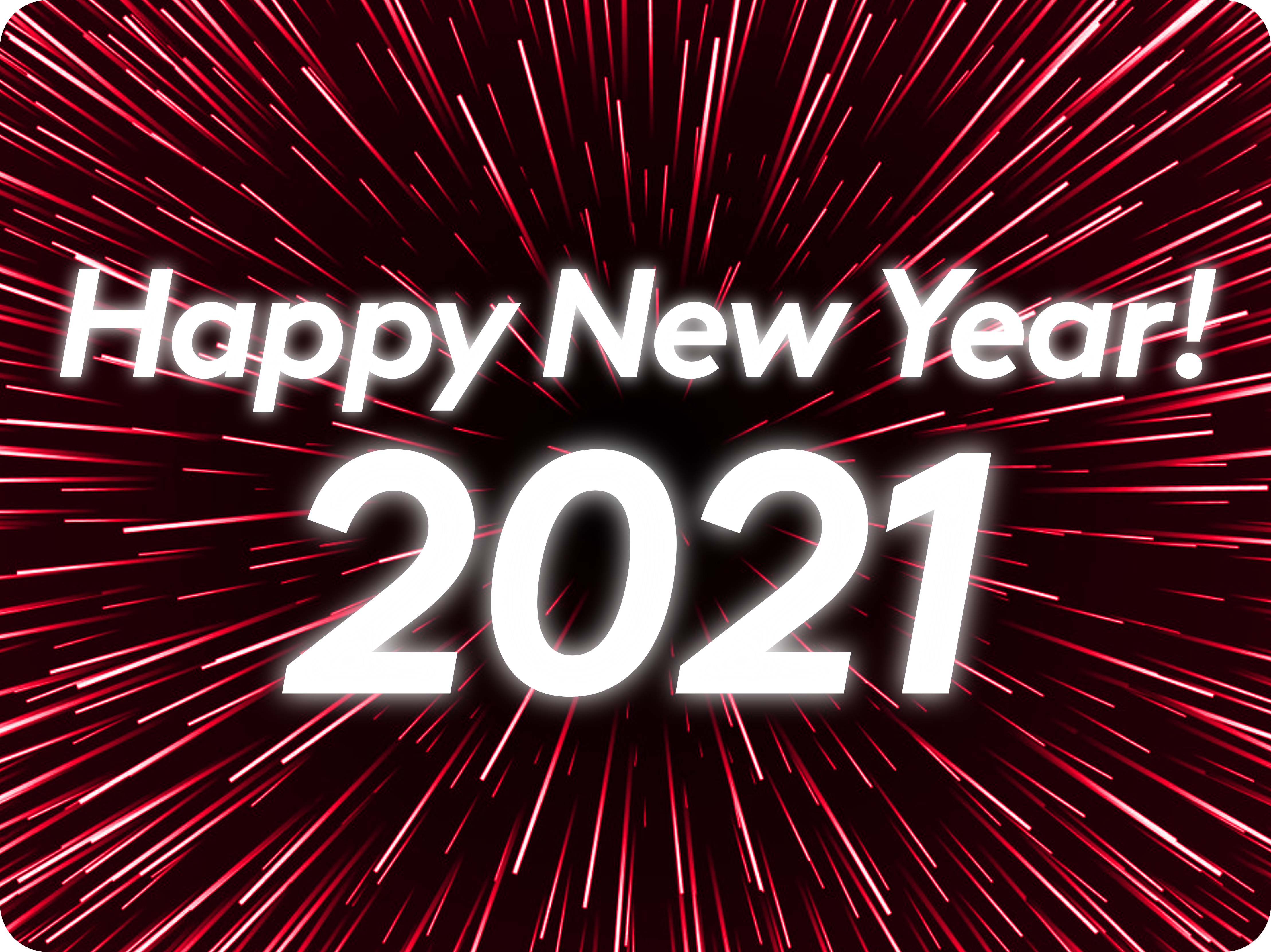 Happy New Year from the team at Platform De.Central

Though 2020 was a tough year for many due to some State Governor’s shutdowns and the resulting economic depression in those States, we hope that if you are living in those States or other countries where your government has shut things down, that things will look better in 2021 for all of us. Here on Platform De.Central we report on tech news, product reviews and run three editorial series ARMs Race, Gaming Platform Wars and In the Land of Trillion Dollar Goliaths. Earlier this year we partnered with Scroll to bring you Platform De.Central without the ads, you can try Scroll here to not only read Platform De.Central without ads but many of the country’s most popular publications like The Verge, MacRumors, Neowin and others ad-free. You can follow us on Facebook and Twitter. You can also message us on Twitter if you have any ideas, feedback or news tips.

Our editorial series ARMs Race is where we report on and talk about next-gen Macs and PC’s powered by ARM chipsets, has grown with the addition of Apple’s Macs joining the ARM-based PC’s already on the market in 2020. Apple plans to move its entire Mac lineup to Apple Silicon in 2 years, how will Microsoft counter Apple’s superior chipset technology in 2021? Will Microsoft debut its in-housed designed chip for SQ3 and will Microsoft power more of its Surface lineup with it. Will Google join the fray with their rumored custom chipsets for Pixelbooks, what about 3rd party Chromebooks? Will 2021 be the year of the 5G iPad Pro & 5G Surface Pro X? How will this new chip architecture transform the app industry, who will be the first to deliver their apps to the Mac’s and PC’s of tomorrow?

Our news editorial series Gaming Platform Wars seeks to examine not only the console battles between Xbox, PlayStation and Nintendo but the new gaming platform called Cloud Gaming that is made up of services such as Xbox Game Pass Ultimate, Google Stadia, Amazon Luna and Nvidia GeForce Now. In 2021 there will continue to be tension between both Cloud Gaming, Console Gaming and Mobile Gaming. Mobile game developers will start to reduce porting console games to mobile because of cloud gaming with some developers already taking that step. PC Gaming will continue to be what it is today and still have a high barrier to entry with consoles having a lower barrier and cloud gaming having the lowest barrier to entry of all. To see how it all plays out in 2021, read our editorial series Gaming Platform Wars.

In the Land of Trillion Dollar Goliaths

There is much more in store from the tech industry for us, along with the rising antitrust scrutiny and legal action moves to level the playing feild by breaking up many of the Trillion Dollar Goliaths and removing Section 230 protections from Tech companies such as Facebook, Twitter and Google for editorializing/censoring user’s speech in ways that just cannot stand any longer. Right now, the $2000 Check that citizens are waiting on, otherwise known as the economic stimulus bill from Senator Mitch McConnel is hinging on Section 230 protections being removed for the aforementioned companies along with a federal investigation into election fraud against the sitting President in the 2020 election. In fact, Section 230 has been the subject of many of our editorials this year and the subject of great debate in the United States. Will Facebook, Twitter and Google be safe in 2021?

While all of that is going on in government, smaller companies are developing innovative new apps and services to rival offerings from the Big 5 tech companies and dominant incumbents. ProtonVPN maker is launching ProtonCloud, Slack is developing a suite of predacity apps, the Wunderlist app maker is developing Superlist along with their keynote software Pitch. There are many 3rd party alternatives to Office and Adobe’s Creative Suite like Affinity Designer, Photo and Publisher that users should try. There are many benefits to new apps, you may discover new features that enable you to do things more efficiently or new things entirely all while contributing to a healthier economy where power is decentralized into smaller developers instead of centralized in the hands of the Trillion Dollar Goliaths. One thing is for sure, the momentum that started in 2020 is being carried over to 2021. In 2021 the Trillion Dollar Goliaths can longer conduct business as usual. Will Biden bite the hands that fed him in the 2020 election by supporting the breakup of Facebook, Twitter and Google? Antitrust is a bipartisan topic in government and one that is gaining in popularity but one political party owes a lot to Big Tech and may not follow through on their antitrust commitments. How will the Antitrust cases shake out in 2021? Read In the Land of Trillion Dollar Goliaths to see the drama play out in 2021.

As always, we believe that you should be able to Work x Play without limits. Join us in 2021 and have a Happy New Year!