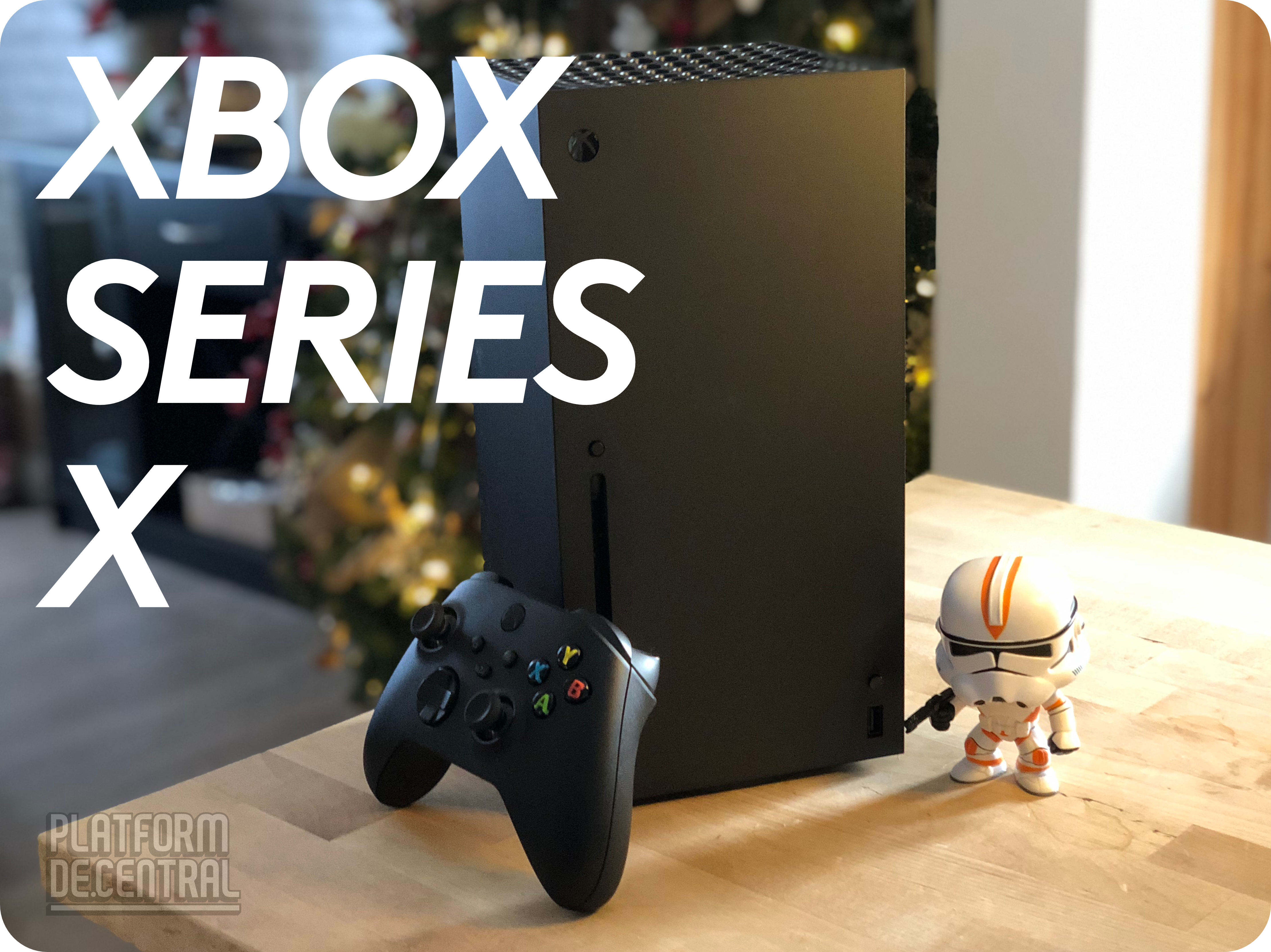 Microsoft’s top-tier next-gen super console has been out since November but like many of you, we are experiencing it after Christmas since we either gave it or received it as a gift. If you were quick enough on launch day to pre-order it and receive it before Christmas then congratulations. For everyone else that is still waiting on theirs, bookmark this review and save it for when you do get yours.

Our initial experience with Xbox Series X was like many of you unwrapping it, breaking the BTS seal and opening the lid of the box, unwrapping the Xbox from the foam wrap, pulling the controller and cables out, plugging it into our TV and booting it up. We were presented with an entirely new bootup experience. It was fresh, yet familiar and exactly what the doctor ordered. After the bootup animation one thing becomes very clear, this thing is FAST!

The next thing to do was sign in and setup your console. Note: pay attention to the privacy related settings and don’t share anything you don’t need to. Because we had an Xbox One S already, we chose to spare our ISP data cap and copy our games over from our old console onto an external SSD and then moved them to the new console, instead of downloading them outright. This process is very simple and we have a how-to below.

How to Move or Copy your Games & Apps

There were quite a few games that needed to be “upgraded” or make use of “Smart Delivery” like Destiny 2, Halo Master Chief Collection, Sea of Theives and others. The “Smart Delivery” update was “smaller” than each full game, but still quite large.

The process went smoothly and I was able to start playing Sea of Thieves right away. Why Sea of Thieves? If you log into Sea of Theives between now and the spring you can acquire the Duke Ship Set which is styled after the original Xbox logo. The ship is literally littered in Green X’s.

I decided to sail the seas a bit and my jaw dropped. The waters looked more beautiful and vibrant than ever before, mind you Sea of Thieves is already a beautiful game on older Xbox consoles. The details on the ships were vibrant and sharp and the lighting was improved.

Microsoft’s next-generation super console is truly that in every way. It is fast, from boot up to load times it is a huge quality of life improvement. The Smart Delivery upgrade to your existing games provides an upgraded gaming experience at no extra cost, big plus. The Xbox Series X is much quieter than previous Xbox One consoles even when in idle. Perhaps the only negative aspect of this console is its sheer size, but it is an acceptable trade-off for the advancements it delivers.