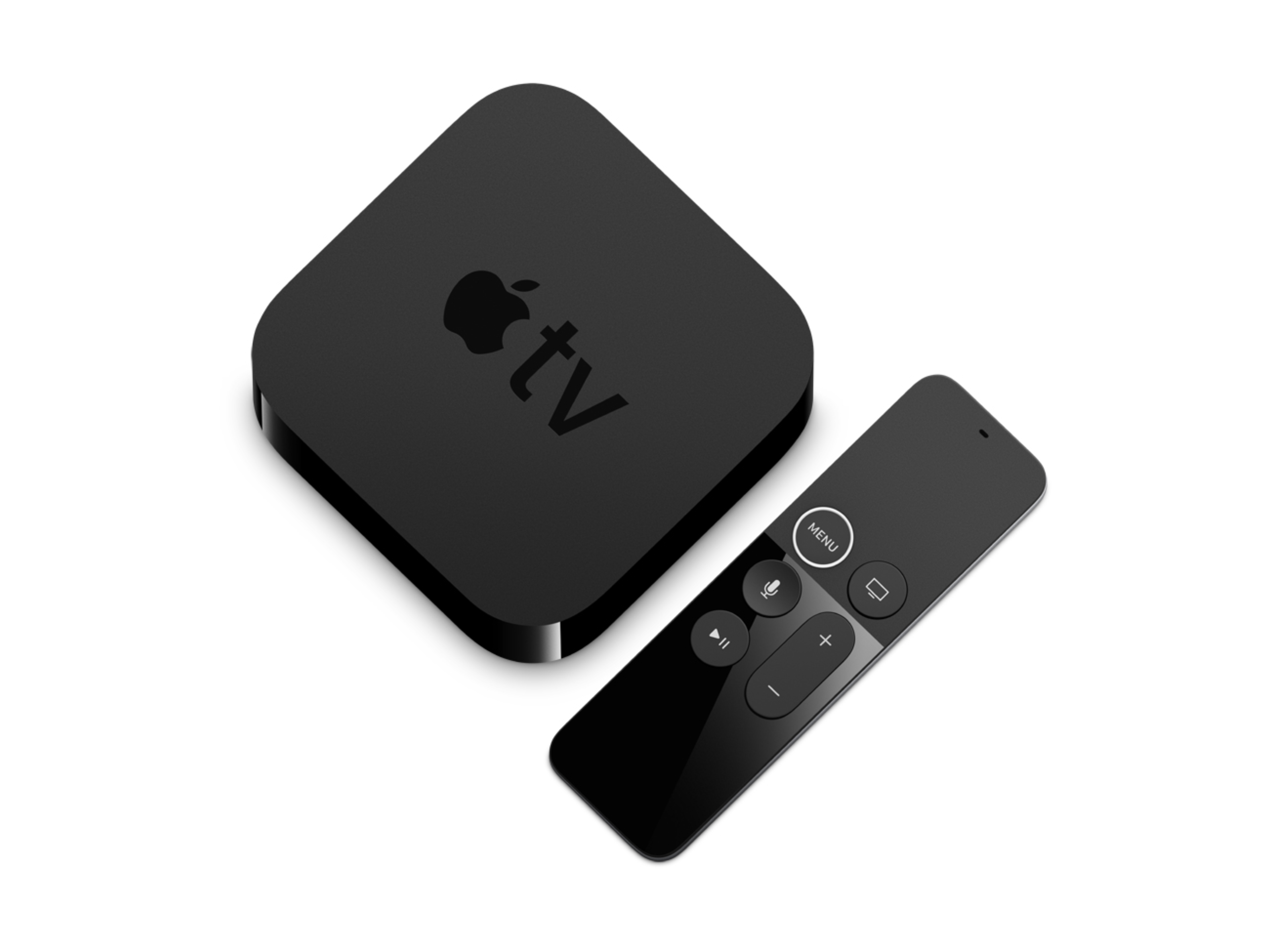 Gaming Platforms Wars | Apple to have a bigger focus on gaming with next Apple TV, but are they too late?

We have reported on the many rumors surrounding the next Apple TV, its purported specs and the re-newed focus on gaming. It’s no secret, 2020 has been a big year for gaming, but has Apple missed the moment? In our editorial ‘Gaming Platform Wars’, we examine the state of the gaming industry with regards to devices, technology and platforms, is 2021 the year Apple commits to gaming?

A potential exciting product that could be announced in 2021 could be a new Apple TV with upgraded internals such as the A14 or M1 and a new gaming controller. Apple didn’t decide to focus on gaming in 2020, the company has been laying the groundwork for years for a gaming focused Apple TV.

Apple launched games on Apple TV devices nearly 5 years ago and launched Apple Arcade with the mission to deliver ‘quality’ games to Apple’s iPhone, iPad, Mac and Apple TV. With these developments over the years, Apple has seemed to be trending towards a larger commitment in gaming.

An anonymous leaker known as “Fudge” on Twitter suggests Apple has prototyped new Apple TV models with both A12 and A14 Bionic chips that deliver more performance. Fudge also goes on to suggest that Apple is planning to bring console-level games to Apple Arcade. Other details are that the new Apple TV will have a 64 and 128GB options which is an upgrade of the current 32 and 64GB configurations. With the Apple TV 4K being released nearly 3 years ago, it is clear that Apple’s next Apple TV is long overdue.

2020 was a huge year for gaming, like mentioned before. We saw gaming grow by leaps and bounds, next-gen consoles are now available, breakthroughs in GPU’s have created improved experiences for PC gamers and cloud gaming is starting to gain a foothold in the industry. Is Apple too late? This year, cloud gaming services from Microsoft, Google, Amazon and Nvidia are delivering gaming with a very low barrier to entry. No gaming console or gaming PC, no problem. Just download an app and you can start playing AAA titles right away.

Gaming Platforms Wars | Apple to have a bigger focus on gaming with next Apple TV, but are they too late?