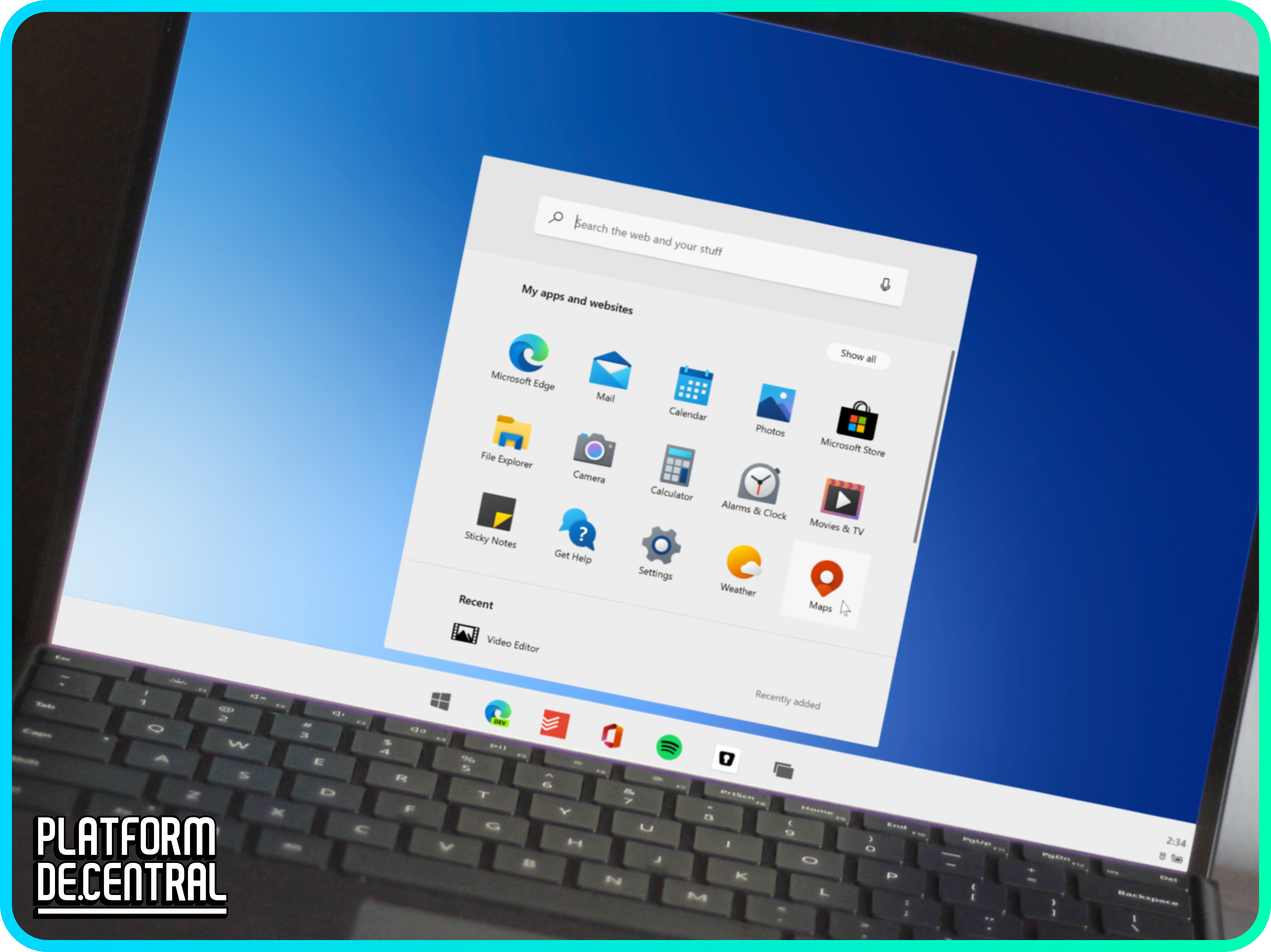 Windows 10X coming soon, what you need to know

With a broader CPU architecture target PC OEM’s can offer the OS with more than just Intel and AMD CPU’s like Qualcomm’s Snapdragon 8cx or Microsoft’s SQ series.

Change of plans, thanks China

“With Windows 10X, we designed for flexibility, and that flexibility has enabled us to pivot our focus toward single-screen Windows 10X devices that leverage the power of the cloud to help our customers work, learn and play in new ways. These single-screen devices will be the first expression of Windows 10X that we deliver to our customers, and we will continue to look for the right moment, in conjunction with our OEM partners, to bring dual-screen devices to market.”Chief Product Officer, Panos Panay

The quiet time & the missed opportunity

Following this statement, Windows 10X development seemed to slow to a crawl while we were social distancing this year. With the refocus of Windows 10X on single screen devices we would have thought that Windows 10X would have been shipped with Surface Laptop Go, but that didn’t materialize when the device was announced.

We may get answers to these questions in 2021, for now we will have to wait till the RTM gets leaked and we get a chance to play with the shiny new OS.

Windows 10X coming soon, what you need to know