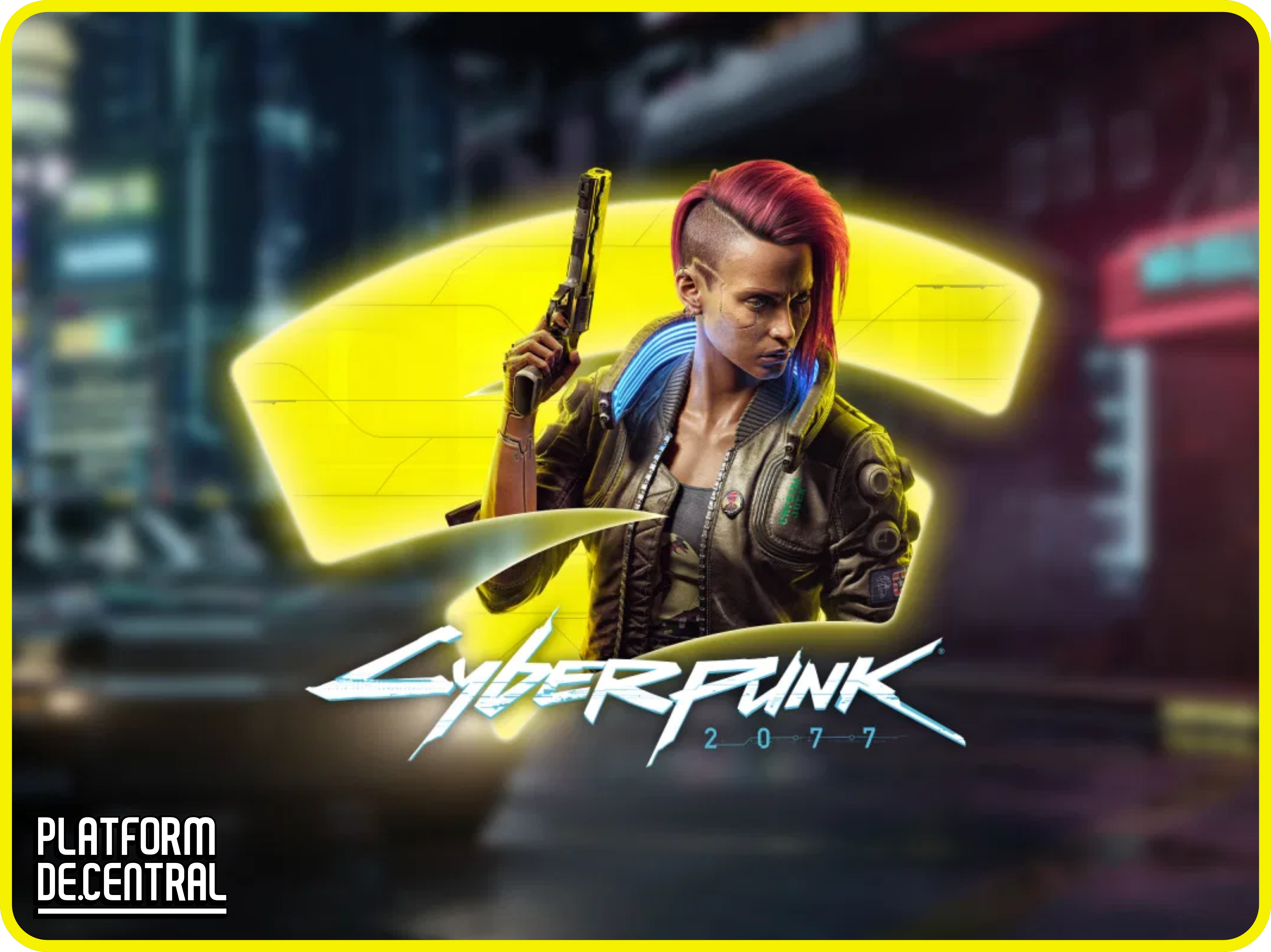 A confluence of events is happening all at once and could change the direction of the gaming industry forever. The Corona lockdown, hard to get next-gen consoles and high-end graphics cards right before the holidays & the wide-spread availability of Cloud Gaming options from Microsoft, Google, Nvidia and Amazon will change the industry forever because of one key factor – Access. To add fuel to that fire, Cyberpunk 2077 on last-gen consoles is a poor experience at best and unplayable at worst, causing mass refunds and Google’s Stadia advertising its service as the savior.

Cyberpunk 2077 and the need for speed

As if the other events coming together at the same time wasn’t enough, Cyberpunk was just released for Xbox One S/X, PS4/Pro, Xbox Series X|S, PS5, Stadia and Windows. As gamers started up Cyberpunk 2077 for the first time one thing became immediately clear, if you have an Xbox One S/X or PS4/Pro you were going to find that the game is almost unplayable. Google’s Stadia is actively trying to capitalize on that with tweets like the one below.

Still having trouble playing Cyberpunk 2077 with old hardware? We have a solution for you! Try Stadia where the game plays great and you can hop in with no downloads or patches.”

While the above tweet by Google’s Stadia doesn’t mention consoles, it does say “Still having trouble playing Cyberpunk 2077 with old hardware? We have a solution for you! Try Stadia where the game plays great and you can hop in with no downloads or patches.”

Now during the holiday season when families are buying consoles for Christmas, or PC gamers are looking to install a brand-new high-end graphics card, this year the availability is highly constrained leading some to seek out the new kid on the block – Cloud Gaming.

Cloud Gaming is maturing at a moment when gamers need it to. Now families can subscribe to one of the many services from Microsoft’s Xbox Game Pass Ultimate, Google’s Stadia, Nvidia’s GeForce Now, Amazon’s Luna. For between $5-$15 per month, you can have access to a huge library of AAA titles on nearly any device. When we say nearly any device, we mean devices of any platform like iOS/iPadOS, Android, ChromeOS, Windows & Linux. As long as you have access to a web browser and a controller you can play AAA titles. The power of the web is on full display with cloud gaming and for iOS/iPadOS devices the only hope. Apple’s App Store restrictions is forcing all these companies to build a web app instead of a native app.

Cloud Gaming offers users more choice since there is no hardware platform lock-in. If Google’s Stadia isn’t doing it for you, you can try Amazon’s Luna or Microsoft’s Xbox Game Pass or others. Today if you own a PlayStation, Nintendo Switch or Xbox you can only buy and play the games made available to your platform. There are some exceptions with some studios choosing to make games available to every platform including Windows 10, but there are way too many platform “exclusives” that leave you feeling…well, excluded.

The best of both worlds

Today you can own a console & stream games from it with the Xbox platform. Xbox Game Pass, PlayStation Now and NVIDIA GeForce Now enables you to own your own cloud gaming server by using your own console/PC and streaming games you own to your mobile devices inside and outside your home. This is something that the cloud-only offerings from Google and Amazon cannot match because they currently do not offer a physical game console. The hybrid solution that Microsoft, Sony and NIVIDIA are offering may end up being a bridge to a total Cloud Gaming future, but right now we think it is the best of both worlds.

What game console are you buying next or are you going all in with Cloud Gaming or the hybrid approach? Let us know in the comments below.