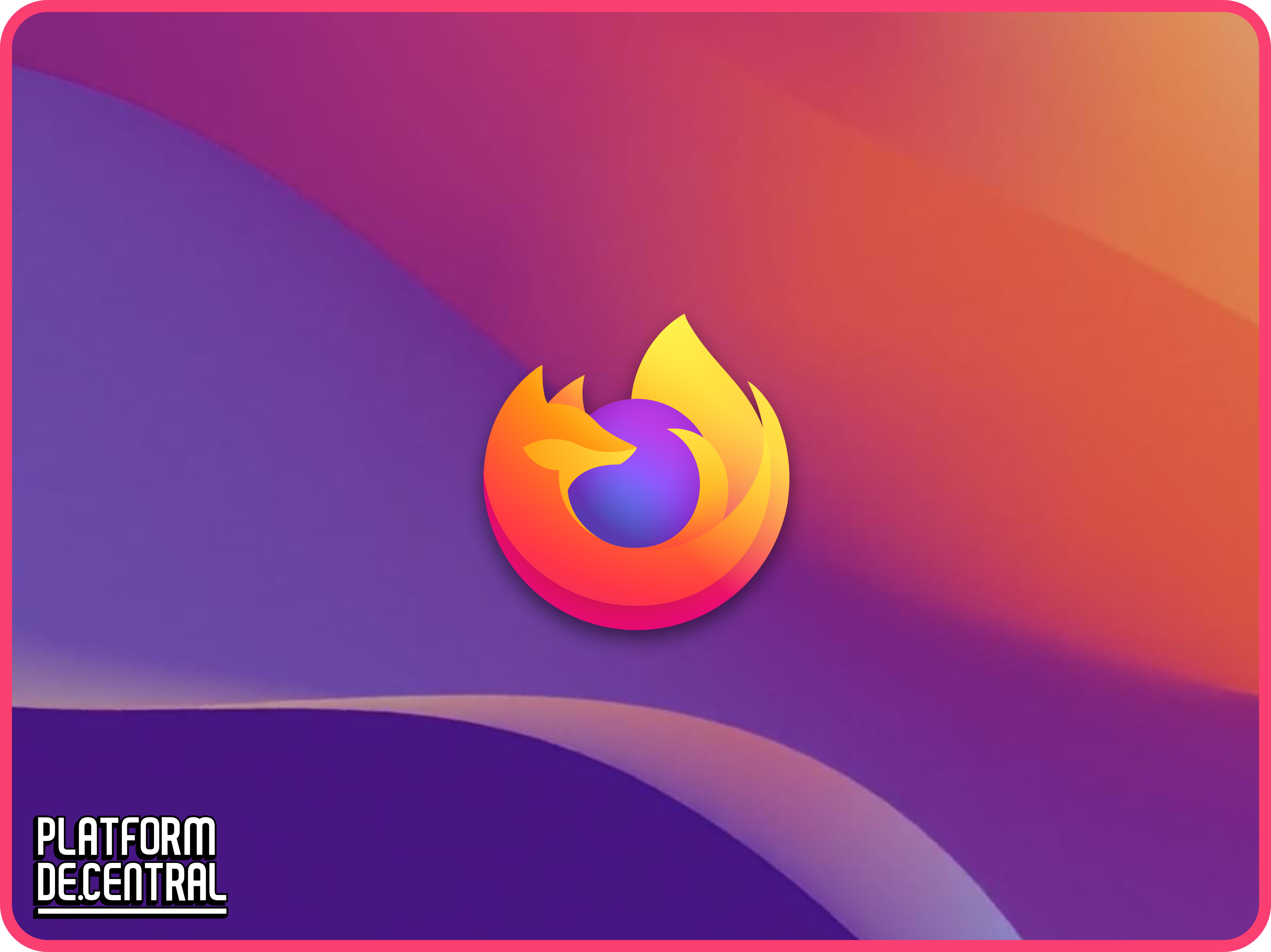 Mozilla just released their Firefox browser with support for Apple Silicon CPU’s in version 84. Firefox users had to utilize Rosetta 2 on their M1-powered Macs on Firefox 83, but now in the newest update, Firefox receives full Apple Silicon support.

Not only did Firefox 84 receive Apple Silicon support but Firefox 83 was the last Firefox browser with Adobe Flash support, due to a long history with Flash being a security vulnerability. Firefox 84 also rolled out its WebRender, Servo rendering architecture.

The rollout also includes devices running macOS Big Sur, Linux users with the Gnome desktop with X11 switched on, Windows with Intel Gen 6 GPU’s and Intel mobile PC’s with Windows 7/ Windows 8. If you want to try out the latest version of Firefox, hit up the link below.