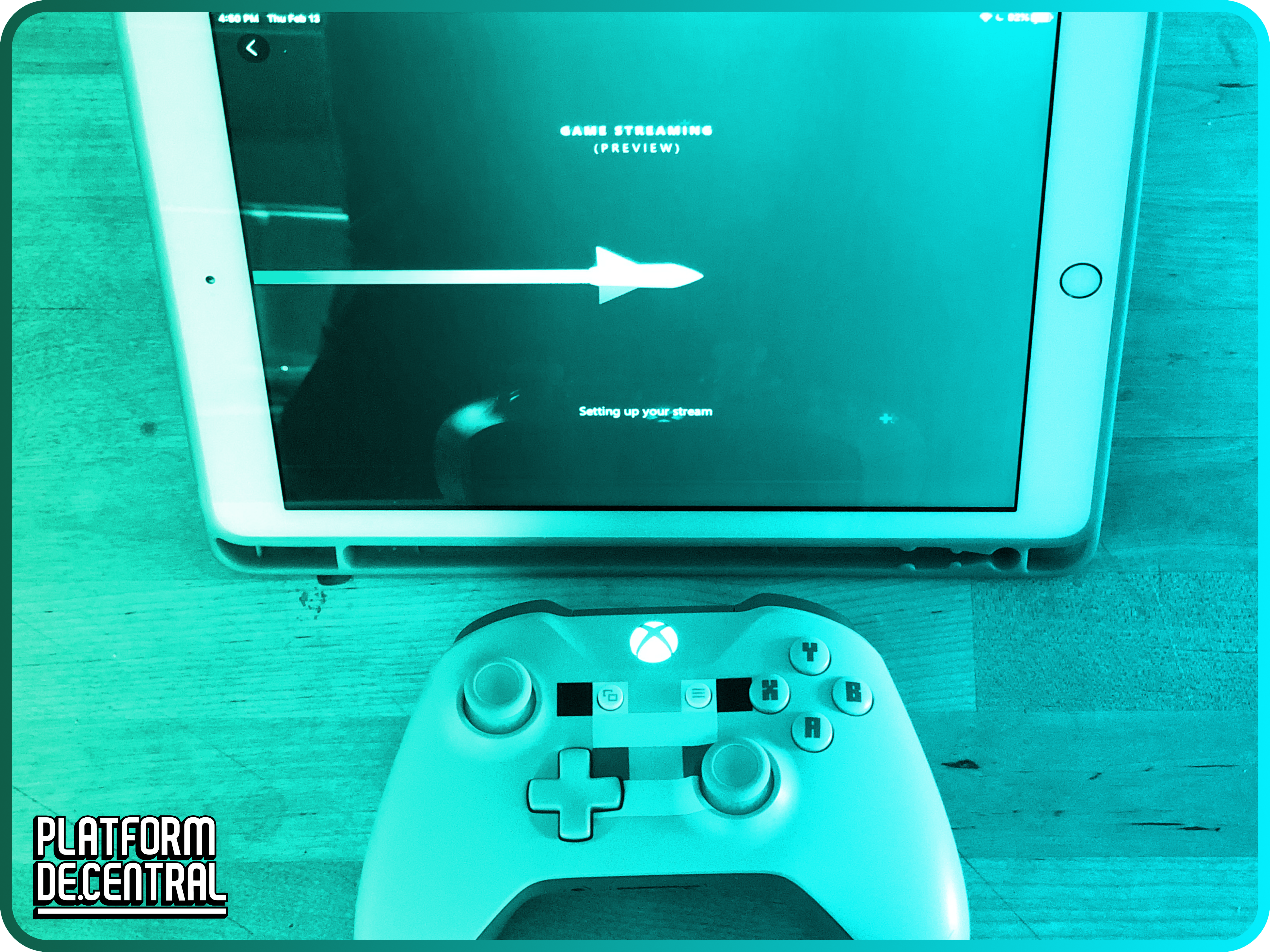 Microsoft’s xCloud will be coming to iOS devices in spring 2021. Instead of Microsoft launching xCloud via their Xbox app or Xbox Game Pass app, Microsoft will instead launch it with a web app, because of Apple’s app store policies. Microsoft will join Amazon’s Luna and Google’s Stadia in the web browser, thus side-stepping Apple’s guidelines.

Expanding Xbox to new players is central to our ambition of helping games and developers find an easy path to the world’s 3 billion gamers. We are doing this by embracing multiple devices and providing a consistent Xbox experience wherever you log in, whether that’s on your Xbox Series X|S, PC, Xbox One, Android device or — starting in Spring 2021 — your Windows PC and iOS device from the cloud.

xCloud on iOS will be in beta for iOS at first, says Microsoft. While you can currently still stream games from your personal Xbox, cloud gaming will be handled in your browser.

Cloud gaming on PC hasn’t been possible thus far, but Microsoft says the feature will be available for Game Pass Ultimate subscribers from within the Xbox UWP app. This will turn devices not able to run AAA titles like Surface Pro X, Surface Laptop Go and others into light weight gaming PC’s.

In Spring 2021, we will take the next step in our journey to reach more players around the world by making cloud gaming as part of Xbox Game Pass Ultimate available on Windows PCs through the Xbox app and browser, and iOS devices through mobile web browser. By adding over a billion devices as a path to playing in the Xbox ecosystem, we envision a seamless experience for all types of players; whether it’s playing Minecraft Dungeons with your Xbox friends using touch controls on an iPhone, or jumping into a Destiny 2: Beyond Light strike on a Surface Pro when you have a break between meetings.