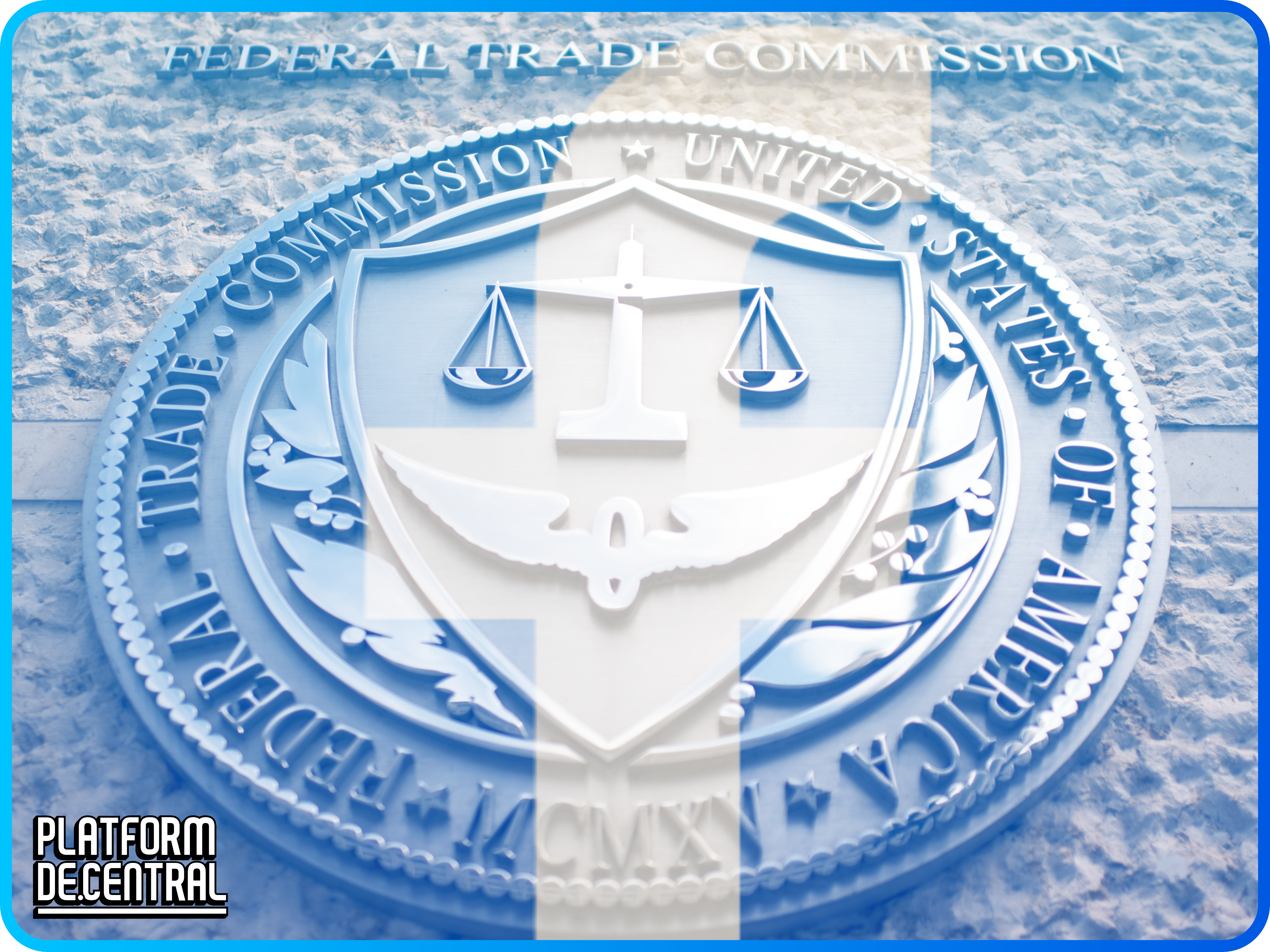 Today, the FTC has announced that they are suing Facebook which explicitly requires Facebook to spin off Instagram and WhatsApp into independent non-Facebook owned companies. The lawsuit focuses on Facebook’s $1 Billion acquisition of Instagram in 2011.

“Our aim is to roll back Facebook’s anticompetitive conduct and restore competition so that innovation and free competition can thrive,” Ian Conner, Director of the FTC’s Bureau of Competition, said in a statement. The FTC also sites abuse of its monopoly platform power by blocking Vine’s friend-finding integration after Twitter acquired Vine.

Facebook’s newsroom statement says, “Years after the FTC cleared our acquisitions, the government now wants a do-over with no regard for the impact that precedent would have on the broader business community or the people who choose our products every day.”

Remember the antitrust subcommittee hearing before the House of Representatives this summer? Mark Zuckerberg said in an email that his intent to buy Instagram was motivated by the threat that Instagram posed to Facebook and wanted to neutralize that competition.

“One way of looking at this is that what we’re really buying is time. Even if some new competitors springs up, buying Instagram, Path, Foursquare, etc now will give us a year or more to integrate their dynamics before anyone can get close to their scale again. Within that time, if we incorporate the social mechanics they were using, those new products won’t get much traction since we’ll already have their mechanics deployed at scale,” Zuckerberg explained.

Not more than an hour later, Zuckerberg replied with “I didn’t mean to imply that we’d be buying them to prevent them from competing with us in any way.” Antitrust lawyers zeroed in on that statement an claimed it as a likely admission of guilt after he realized that he wrote something that could be construed as anticompetitive behavior. Another major point in their lawsuit is did Facebook’s acquisition of the companies like Instagram make the product better, with an emphasis on privacy in particular. Like when Facebooked acquired WhatsApp and applied its own privacy policy, did Facebook deprive the industry of a competitor with a better and competing privacy policy.

We recently reported on the DOJ suing for discriminating against US citizen workers, and not only did the FTC sues Facebook but so did New York’s Attorney General. New York Attorney GenralAG Letitia James announced their massive antitrust lawsuit against Facebook. They claim the social media Goliath has harmed industry competition by acquiring smaller companies, most notably Instagram and WhatsApp, just to inhibit competition to its own business.

“For nearly a decade, Facebook has used its dominance and monopoly power to crush smaller rivals and snuff out competition,” NY AG James said in a press conference today. “Facebook used vast amounts of money to acquire potential rivals before they could threaten the company’s dominance.”

One interesting point is that founders of both Instagram and WhatsApp have left Facebook. WhatsApp co-founder Brian Acton, spoke publicly about how he disagreed about the direction Facebook took WhatsApp and the weak privacy policies in general. The other co-founder of WhatsApp reportedly clashed with Facebook’s leadership over the data sharing initiative. Instagram’s co-founders Mike Krieger and Kevin Systrom both left Facebook over heated tensions over where Facebook wanted to take Instagram.

This comes after President Trump was vocal that he would veto the Defense budget bill if it did not include stripping Section 230 protections from Facebook, Twitter and other large social media companies.