Google to bring Google Play Games to Windows PCs in 2022 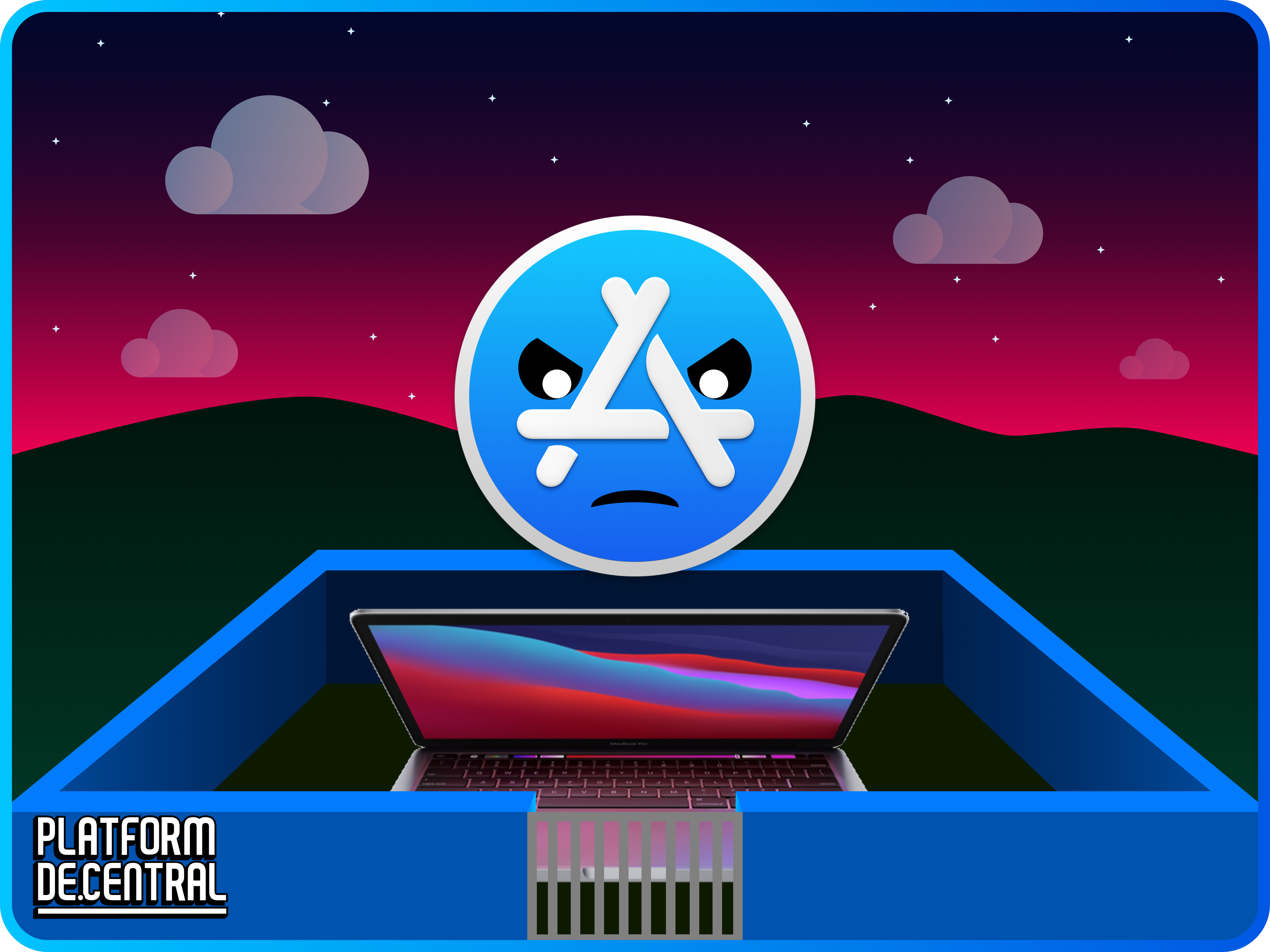 Apple is perhaps one of the most well-known evil geniuses in the consumer electronics industry. They are the king of “Lock-in economics.” Apple pioneered the App Store business model which resulted in the loss of mobile OS diversity and the mobile OS duopoly we have today. Weather it was their “Lightning Port,” their display name “Retina” and nearly every so-called innovation has served to tighten its grip on its platform while delivering inferior specs.

Moving to M1 is all about control

Moving to M1 is more about control than giving customers what they want. Apple essentially sought to emulate the strategy Microsoft employed when unifying the Windows 10 app ecosystem under UWP apps (Universal Windows Platform apps). The idea was to have the same app that runs on PC’s, Phones and Xbox consoles. Apple is bundling Mac apps with Apple Silicon Intel code for the Mac App Store. This approach should aid in the transition since no one will need to worry about installing the “right” app. But Apple if a developer wants to target an M1-powered Mac, which will soon be all Macs, they need to pay the App Store tax.

App Stores are good for customers taken at face value, but after more than a decade of life under the App Store Duopoly under both Apple and Google we understand the truth is not as simple as that. Apple’s App Store’s terms and conditions includes a 30% tax on the developer’s profit in both the iOS/iPadOS App Store and macOS App Store. Many developers pulled their iOS/iPadOS apps from the macOS App Store when the M1-powered Macs were launched for a number of reasons and some of them included not wanting to be subject to a closed eco-system like they are on iOS/iPadOS. Even with the Small Business Program Apple recently launched as a stop gap against the App Store uprising, Apple will still take 15% percent of the developers profit. If you can, why would you want to give up even 15% of your profit by having your app automatically listed in the Mac App Store. Many developers would rather have their customers or new customers visit their website to buy the app or manage a subscription like both Netflix and Spotify currently do.

Microsoft’s Office launch on the Mac App Store was delayed because Apple wanted to exert control over whether or not office could be bundled like it is on Windows 10. M1 compatible version of Adobe Photoshop is still only available outside the Mac App Store within the Adobe CC launcher. So far, Apple isn’t forcing developers to stop self-hosting their apps and likely won’t anytime soon.

There are three niches in the Mac industry, Hackintosh, Parallels and Boot Camp. Hackintosh could exist because of the shared Intel based PC hardware and that macOS could run on that hardware. But in a few short years macOS will no longer be supported on Intel based Macs or a Hackintosh. Parallels is a popular application that let users run a virtualized Windows OS alongside macOS. This enabled users to own Macs and still utilized apps that only run on Windows.

Parallels has recently diversified their offerings with a similar technology for ChromeOS that lets users run Windows 10 alongside ChromeOS. This was likely done in a hedge against their business with Macs winding down. Hopefully Paralles has a solution of M1-powered Macs in the works once their completely rebuild their apps because emulation apps don’t work with Rosetta 2.

Boot Camp has long been one of the best solutions for getting all of the horsepower out of your Mac’s hardware by running Windows on a separate partition of your internal drive. This will no longer be possible on M1-powered Macs without Apple enabling the ability to run Windows 10 on Arm and Microsoft allowing the ARM version of Windows 10 to be downloaded and installable on ARM machines in the future.

Rosetta 2 is for the transition

Ultimately, this transition causes pain points with in compatible apps. Rosetta 2 seeks to ease those pains, at least temporarily. Apple likely wants to learn from Microsoft’s failures in the ARM Windows 10 development. When there is no other choice developers will simply put in the time to build the Apple Silicon compatible apps and Apple knows this, because anyone that those who do not will no longer be support on Apple’s Mac platform. Apple’s first Rosetta Emulator only last two years, which coincidentally is the same timeline Apple said it would move all its Macs to Apple Silicon.

The benefits of Apple Silicon-based Macs

Money. Yes, that’s right, the biggest reason to move all Macs to Apple Silicon is that the costs of these chips are far lower cost than Intel’s chips which results in more profit for Apple. The other benefits are that at least for the current slate of Apple Silicon like A14 and M1, these chips are fast. So fast, that they beat Intel Macs by a large margin. Even with Windows 10 on Arm running virtualized, it still beats the Surface Pro X in Geekbench benchmarks.

Clearly, there are benefits to Apple’s approach, but if Apple’s iPhone history teaches us anything, these benefiots come with strings attached.