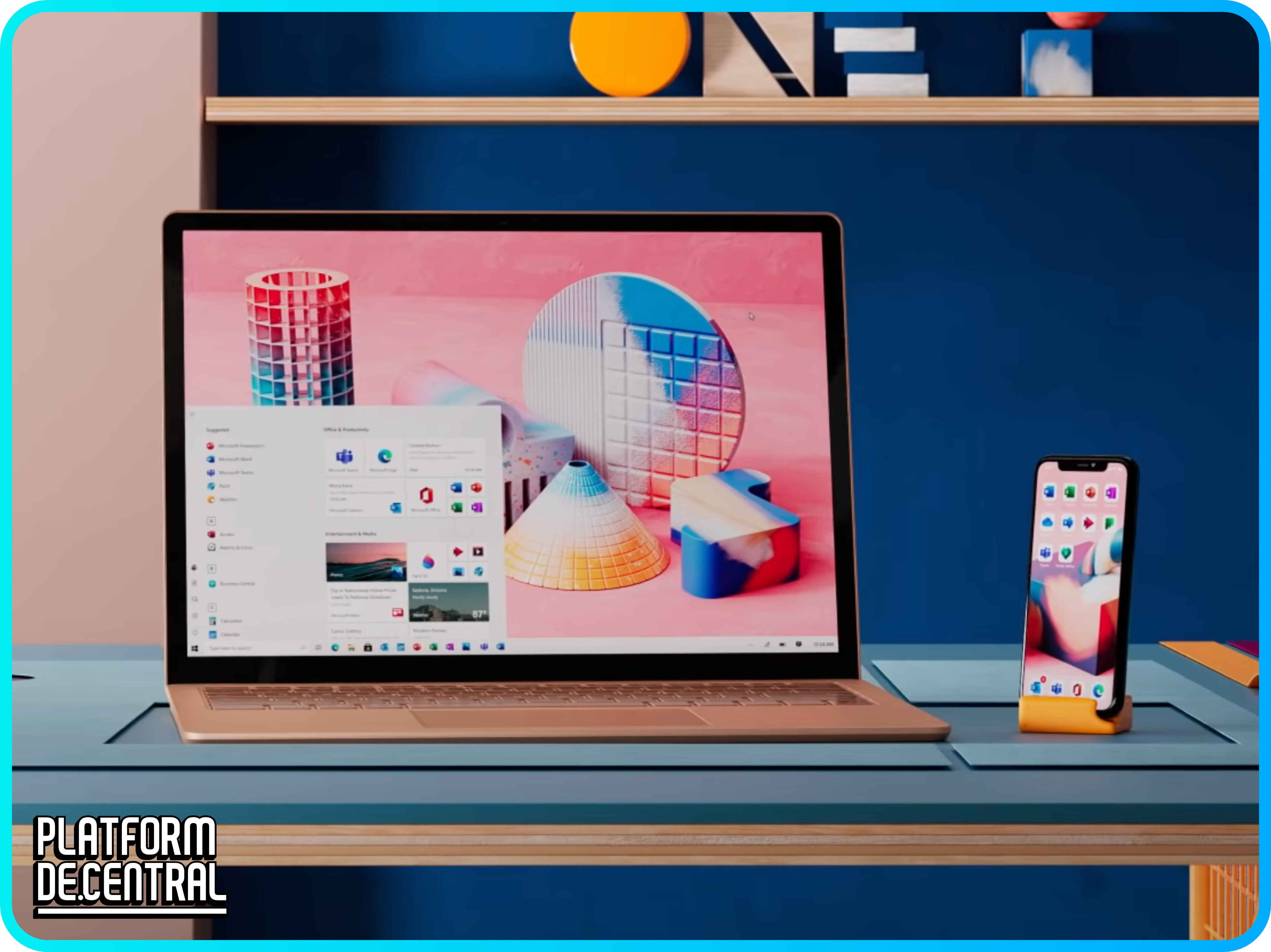 Just like Surface Laptop 3, Surface Laptop 4 looks like it will come with both Intel and AMD processors as the benchmarks suggest. The Intel SOC is listed as the Core i7-1185G7 with integrated Iris Xe graphics which received a single-core score of 1343 and a multi-core score of 4970.

The other optionally available SOC to the Surface Laptop 4 is listed as the AMD Ryzen 7 3780U Surface Edition processor that was used in the Surface Laptop 3. The score is much higher than that processor from last year however, the codename for the processor in the benchmark is listed as “Renoir,” instead this could be the Zen 2-based processor which are found in the Ryzen 4000-series CPU’s. This benchmark used on this Ryzen 7 CPU seems to beat Ryzen 7 4700U benchmarks. We do know that on last year’s AMD Surface Edition CPU’s are more performant than similar AMD CPU’s and could be the reason this CPU performs better.

The potential for an SQ-powered Surface Laptop

Microsoft could add to its CPU diversity for the Surface Laptop by adding its ARM-based SQ2 chip to go toe to toe with Apple’s own chips. An SQ2-powered Surface Laptop and later for the Laptop Go would be competitive options to Apple’s MacBook Air and MacBook Pro, with the Laptop Go selling at $549, well under the MacBook Air’s $999 price. SQ2-powered Surface devices come equipped with LTE, which sets them apart from Apple’s offerings. With this bold move both Microsoft and Apple would drive innovation in the PC market that no other vendor could match.

This move would also send a signal to developers, Windows on ARM is the future and it’s time to prepare for that future. The move would also set a high standard in the Laptop market for Windows laptop OEM’s to follow.