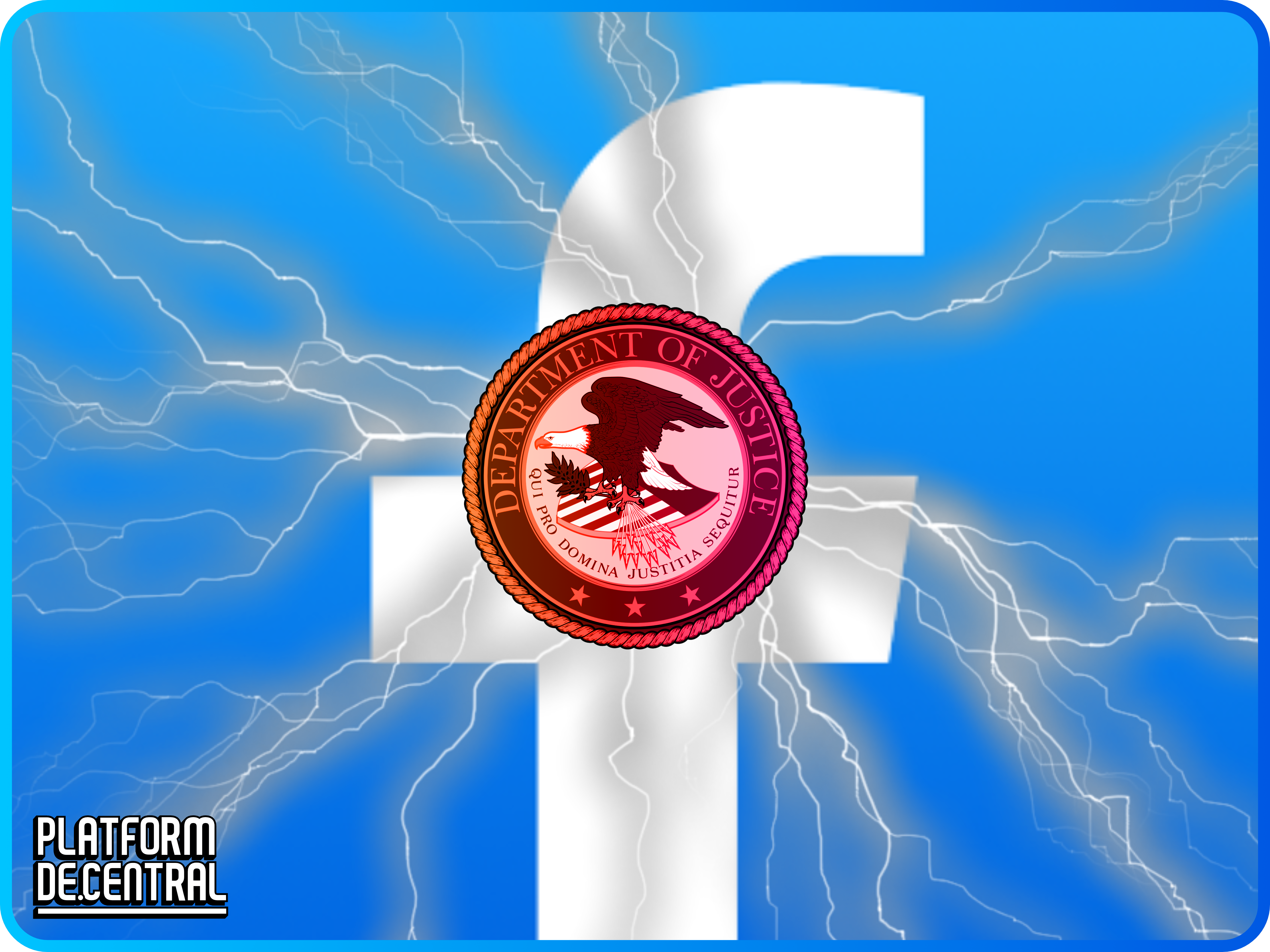 The United States Justice Department has filed charges against Facebook for allegedly discriminating against US workers in its hiring practices.

“The lawsuit alleges that Facebook refused to recruit, consider, or hire qualified and available U.S. workers for over 2,600 positions that Facebook, instead, reserved for temporary visa holders it sponsored for permanent work authorization (or “green cards”) in connection with the permanent labor certification process (PERM).” The Lawsuit went on to say “The positions that were the subject of Facebook’s alleged discrimination against U.S. workers offered an average salary of approximately $156,000. According to the lawsuit, and based on the department’s nearly two-year investigation, Facebook intentionally created a hiring system in which it denied qualified U.S. workers a fair opportunity to learn about and apply for jobs that Facebook instead sought to channel to temporary visa holders Facebook wanted to sponsor for green cards.”

“The Department of Justice’s lawsuit alleges that Facebook engaged in intentional and widespread violations of the law, by setting aside positions for temporary visa holders instead of considering interested and qualified U.S. workers,” said Assistant Attorney General Eric S. Dreiband of the Civil Rights Division.

“This lawsuit follows a nearly two-year investigation into Facebook’s practices and a ‘reasonable cause’ determination by the Justice Department’s Civil Rights Division. Our message to workers is clear: if companies deny employment opportunities by illegally preferring temporary visa holders, the Department of Justice will hold them accountable. Our message to all employers — including those in the technology sector — is clear: you cannot illegally prefer to recruit, consider, or hire temporary visa holders over U.S. workers.”

During the economic downturn caused by the Corona lockdowns, US workers have needed positions like the ones detailed in the lawsuit. Positions that paid $156,000/year that were paid to foreign workers rather than US citizen workers. Typically, companies favor foreign workers because these workers will not assert themselves and will go along to get along under the threat of losing their jobs and thus their work visa. These workers will often accept lower wages, because they are coming from countries with comparatively lower wages. US citizen workers are innovators, challenge the status quo and these qualities make them less likely to be Yes Men and Women and would demand market wages.

The full complaint is viewable here.