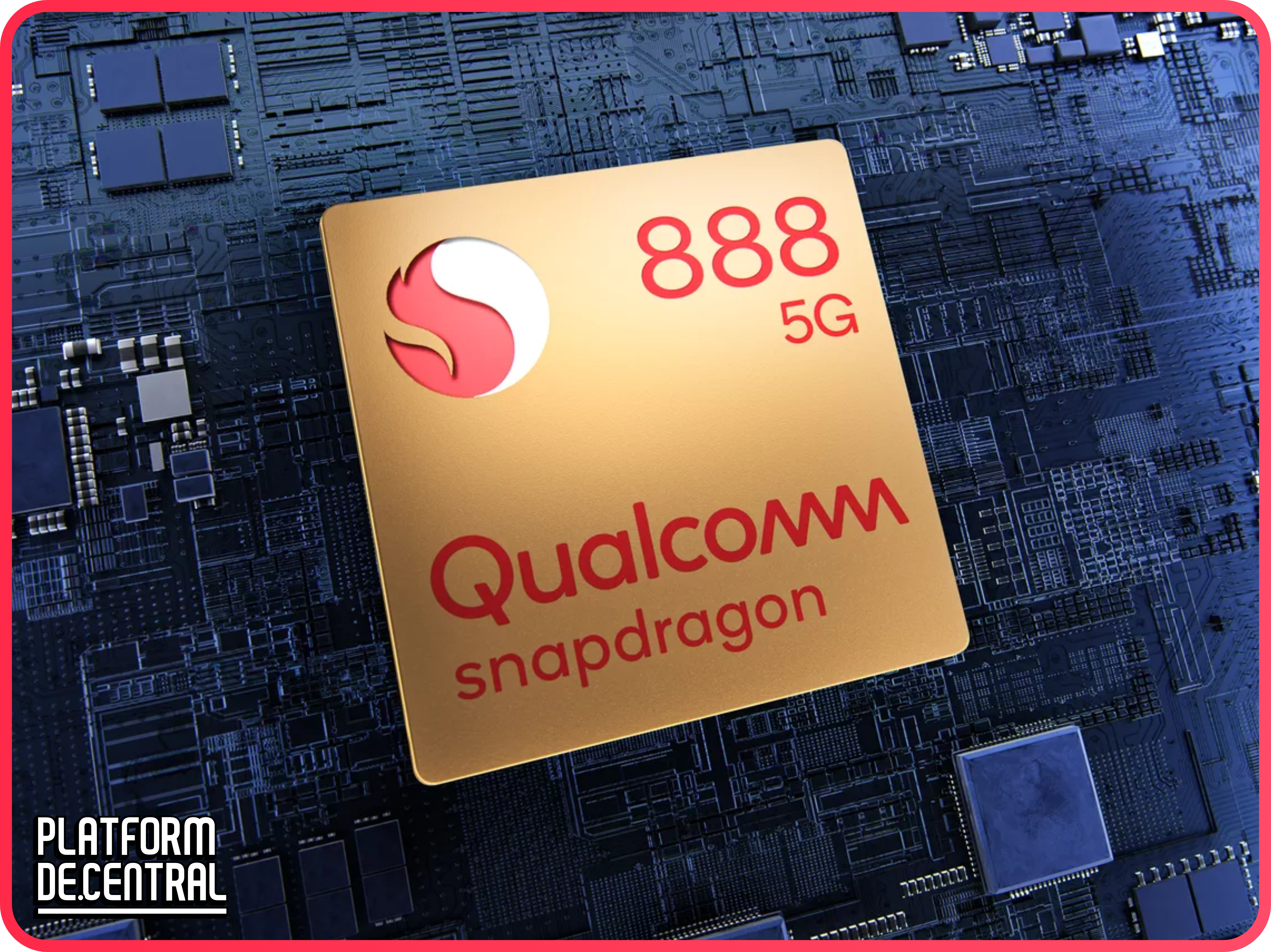 On day one of the Snapdragon Tech Summit, Qualcomm announced the Snapdragon 888 platform that will power the next-gen Android flagships of 2021. On day two Qualcomm revealed all the details of their new flagship platform.

The chip architecture will feature Qualcomm’s new Kryo 680 CPU which is based on Arm’s latest Cortex-X1 core which is said to deliver 25 percent more performance than the Snapdragon 865. The company’s new Adreno 660 GPU will deliver 35 percent more graphical rendering power, which marks its most improved GPU in its history.

The Snapdragon 888 differs from the 865 in many notable ways but the most notable feature was that the 5G modem would be integrated into the chip. Last year the Snapdragon 865 caused many Android phones to be larger because the 5G modem took additional space on the PCB. This caused 2020 Android phones to be larger and more expensive. Many Android OEM’s like Nokia, LG and others skipped the 865 in favor of the 765 5G because of these factors.

All of this looks like it will result in large battery improvements. Qualcomm previewed a number of other advances coming with their flagship platform like the 6th-generation AI Engine powered by a new Hexagon processor, with promised gains in performance for AI tasks. The GPU in the Snapdragon 888 will have the “most significant upgrade in Qualcomm Adreno GPU performance.”

As computational photography becomes more and more important, so is Qualcomm’s emphasis on their camera capabilities. The new Spectra 580 ISP (image signal processor) is a first from Qualcomm and features a triple ISP which is said to enable it to capture three simultaneous 4K HDR video streams or three 28-megapixel photos at once at up to 2.7 gigapixels per second which is reportedly 35 percent faster than the Snapdragon 865 offered. It is also capable of offering improved burst capabilities, it can deliver capturing up to 120 photos in single second at a 10-megapixel resolution. The Spectra 580 ISP also delivers improved computational HDR to 4K videos, an improved low-light capture architecture and the option to shoot photos in 10-bit color in the HEIF image format.

Typically, Samsung is the first to snag the bulk of the available Snapdragon chips and we may start to see handsets from Samsung and others in 2021.