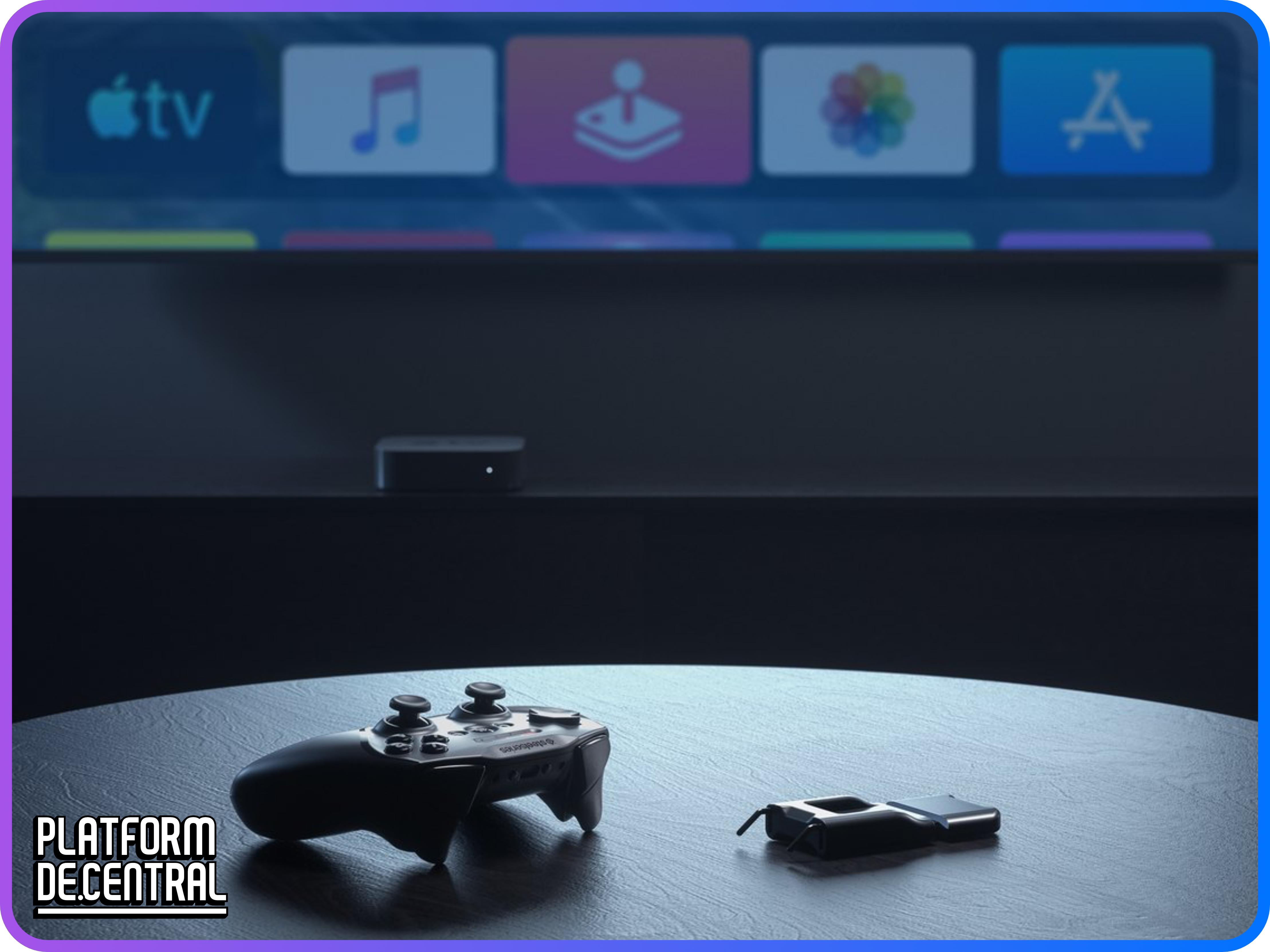 If three hardware events in as many months wasn’t enough, Apple may have another event up its sleeve. Reliable Apple leaker L0vetodream posted something of a cryptic tweet, which isn’t unusual for them. The tweet said “You’ll get a Christmas surprise from Apple (PS: Winter exclusive、good for winter).

The tweet seems to suggest the long rumored AirPods Studio as over-ear headphones would keep your ears warm. It is doubtful however that Apple would hold an event for just the AirPods Studio.

What can we expect from the December hardware event?

As we mentioned above, Apple will likely announce the AirPods Studio over-ear headphones based on leaker L0vetodream. The other devices rumored to be released are AirTags, which are reportedly complete and ready to ship. One of the more exciting products that may still be announced this year (at least to us) could be a new Apple TV with upgraded internals such as the A14 or M1 and a new gaming controller.

We will keep our readers posted and will be watching the Apple Newsroom for an announcement next Tuesday, December 8th.