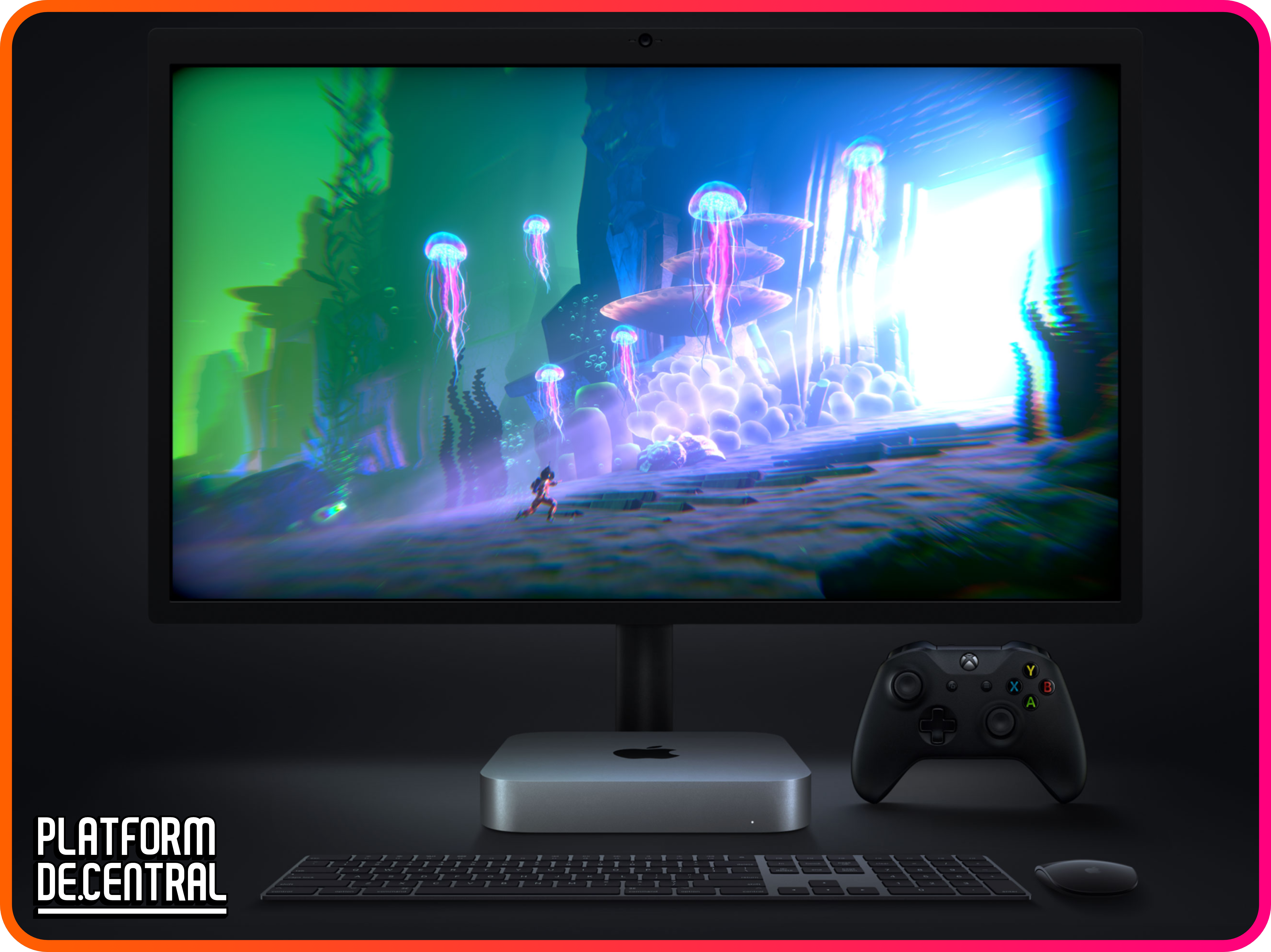 Could the M1-powered Mac mini be the most underrated gaming machine in 2020?

Apple recently launched M1-powered Macs, like the MacBook Air, MacBook Pro and Mac mini. One of the side benefits of the new M1 Macs is the ability to run iOS and iPadOS apps right on macOS. The App Store is full of high-quality Apps & Games from high profile developers from around the world, with some games a part of Apple’s Arcade gaming subscription. Apple has been selling the Apple TV set top box with games available in its Apps Store for many years now. The Apple TV has only seen a few hardware upgrades and is currently only powered by the outdated Apple made A10X.

With the launch of the M1 Mac mini, could it be that this would make a more versatile and more performant gaming machine than the Apple TV?

With the compatibility to connect many third-party gaming controllers like Xbox controllers and others, the M1-powered Mac mini could be ready for gaming with a wider array of games available to it than most PC’s.

While the exterior of the new Mac mini is unchanged, the internals of the Mac mini are all new. Below is a table of the specs.

Below is a sample from Geekbench Browser of M1-powered Mac mini devices from November 30th. We can see that the single-core scores are pretty consistent around 1700 and the multi-core scores are around 7500.