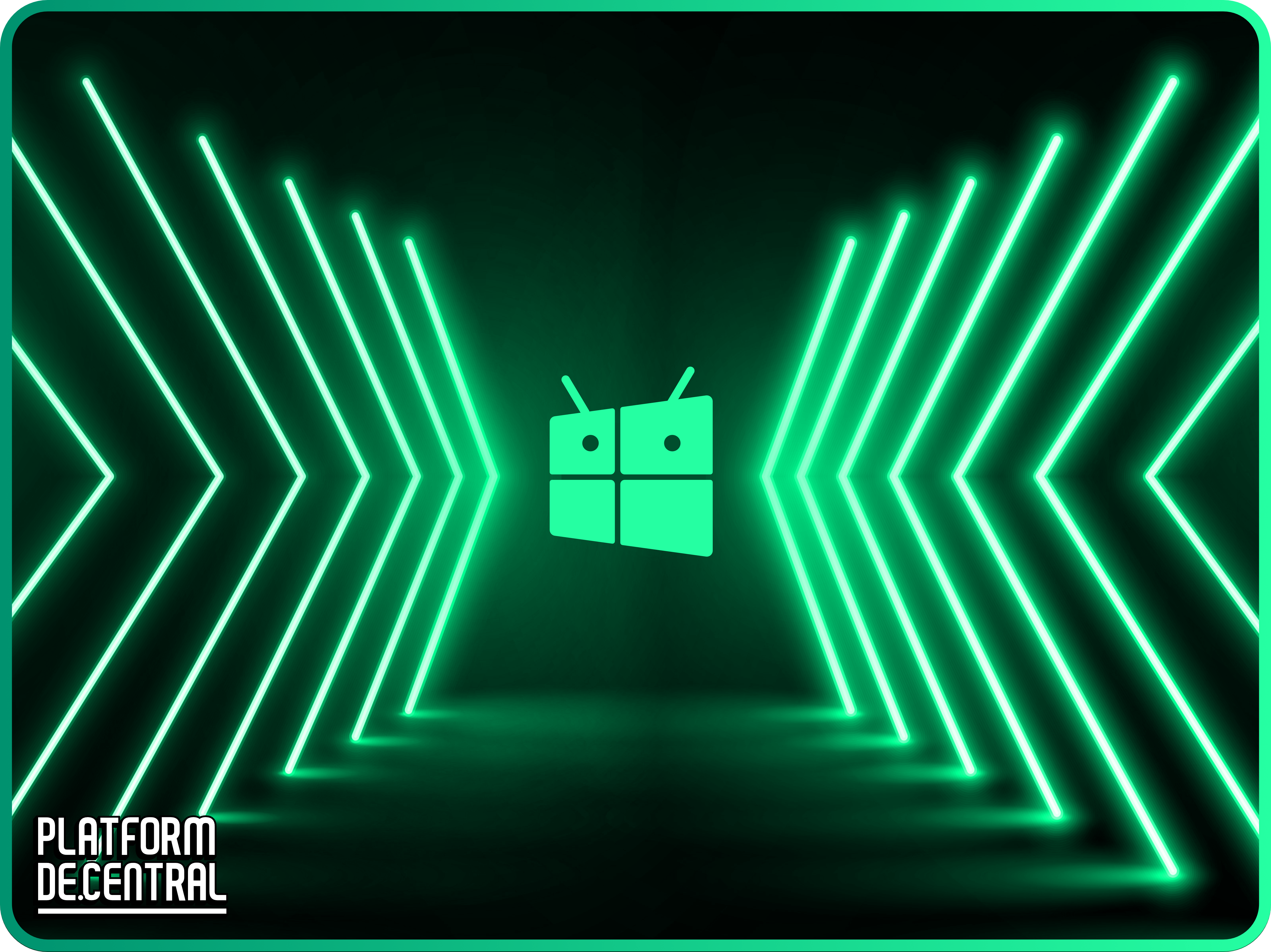 It is internally referred to as Project Latte, which seems regionally appropriate considering the proximity of Starbuck’s Headquarters in nearby Seattle. The project will enable developers to bring their Android aps to Windows with little to no code changes, according to a report by Windows Central. The idea is that developers would submit their apps through the Microsoft Store packaged as an MSIX file type. Not so fast, there are structural issues that need to be overcome.

Windows Subsystem for Android and the Google Services dependency

While Windows 10 currently has a Linux subsystem, it would also need an Android subsystem. This would enable Android apps to be installed and run on Windows 10 machines. The other hurdle is that many Android apps have Google Play Services dependencies, which would need to be removed and perhaps replaced with Microsoft’s. You can technically install any Android app on an Android device, but without Google Play Services installed, the app may not run. Developers would need to be recompiled for x86 or Microsoft’ would need to provide some kind of compatibility layer or emulate the apps. it is possible however that apps installed on Windows 10 on ARM devices would need less work to get running on devices such as Surface Pro X.

Currently running Android apps on Windows 10 PC’s utilizes the Your Phone app or some third-party apps. The Your Phone app is currently only available on a small number of Samsung devices. Your experience with these solutions is dependent on the speed of the connection between your phone and PC.

While Google’s Chrome OS can natively run Android, PWA and Linux Apps, Windows 10 can run PWA, UWP, Legacy Win32 and Linux apps. With the potential to run Android apps, Windows 10 would become the most compatible OS for the widest array of apps available. The report says that Microsoft is planning to announce the new Windows 10 feature brought forth by the hard work provided by the teams working on Project Latte next fall.