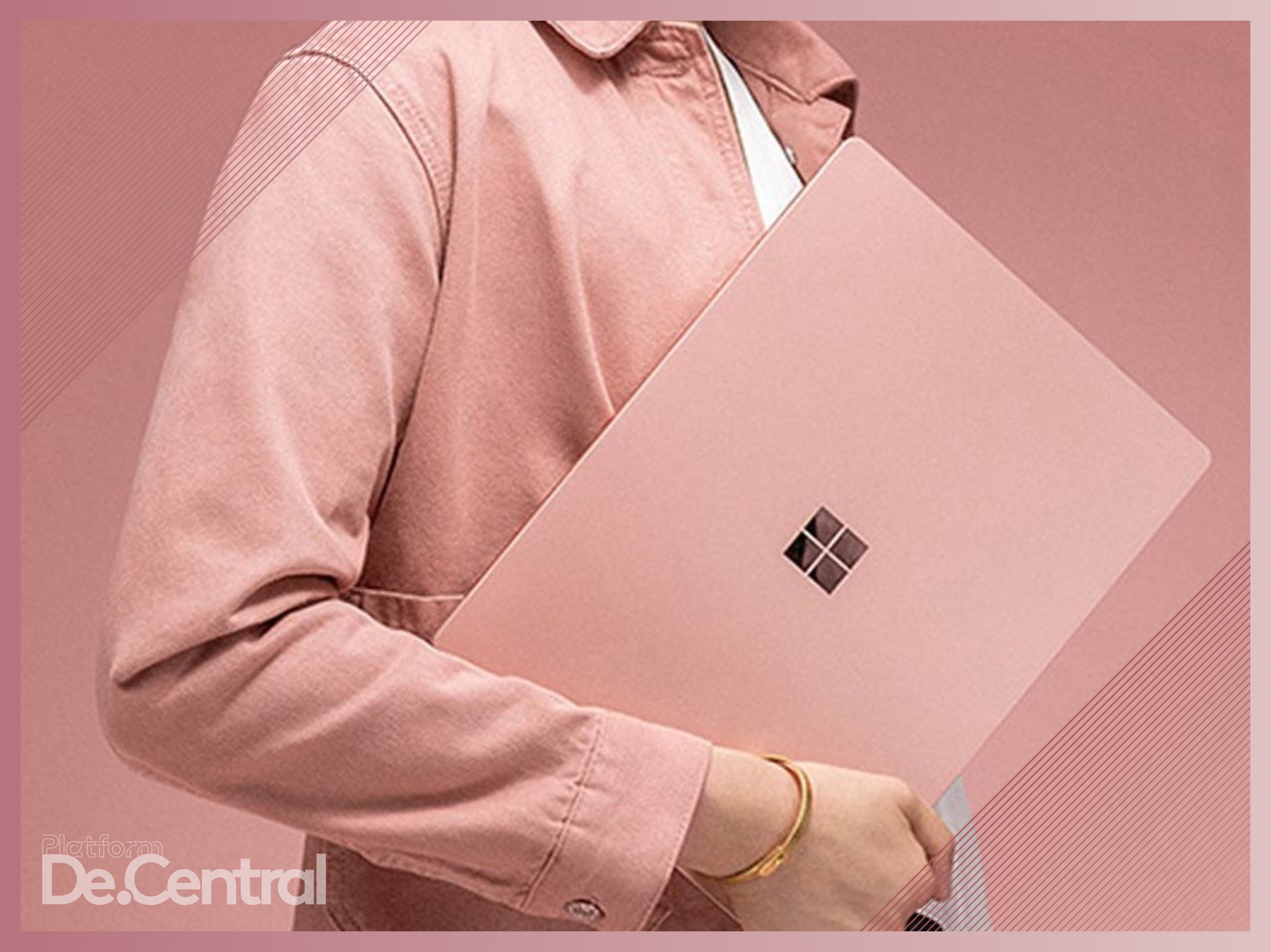 ARMs Race | The case for an ARM-powered Surface Laptop

The future has arrived, ARM based PC’s and Macs are redefining the metrics of mobility and versatility. Today we have ARM-powered Windows PC’s and custom Apple Silicon powered Macs. Apple is committed to a 2-year transition that will see all of their Macs powered by Apple’s new chips. With Apple’s full commitment to this transition, Microsoft’s strategy to concurrently develop Windows on ARM and Windows for x86 chips may deprive Microsoft’s ARM initiative the much-needed oxygen it needs to grow.

Who will counter Apple’s ARM ambitions?

The Mac vs PC rivalry is in full swing, Windows dominates the PC market while Apple only has a small piece of that pie for themselves. Microsoft’s success is also their curse. It is precisely because Microsoft is so dominant in the PC market that they cannot make a pivot as drastic as the one Apple is making. Here is the analogy is like this, Microsoft is a giant cruise ship and Apple is a speed boat. Apple can turn on a dime because they are smaller and Microsoft being weighed down by its legacy compatibility cannot make a platform transition on a dime.

With the launch of the Surface Pro X, Microsoft’s commitment to Windows 10 on ARM became clearer. With the recent launch of the 2nd-generation SQ2 equipped Surface Pro X it seemed that Qualcomm hadn’t made a big enough improvement to adequately take the fight to Apple’s new M1 chip and that we will have to wait another year till Qualcomm can bring the thunder with 8cx Gen 3.

The case for an SQ-powered Surface Laptop and Laptop Go

Weather it is powered by this generation’s SQ2 or the next-generation SQ3, Microsoft should transition both Surface Laptop models to its ARM-based SQ chips to go toe to toe with Apple’s own chips. An SQ-powered Surface Laptop and Laptop Go would be competitive options to Apple’s MacBook Air and MacBook Pro, with the Laptop Go selling at $549, well under the MacBook Air’s $999 price. SQ-powered Surface devices come equipped with LTE, which sets them apart from Apple’s offerings. With this bold move both Microsoft and Apple would drive innovation in the PC market that no other vendor could match.

ARMs Race | The case for an ARM-powered Surface Laptop