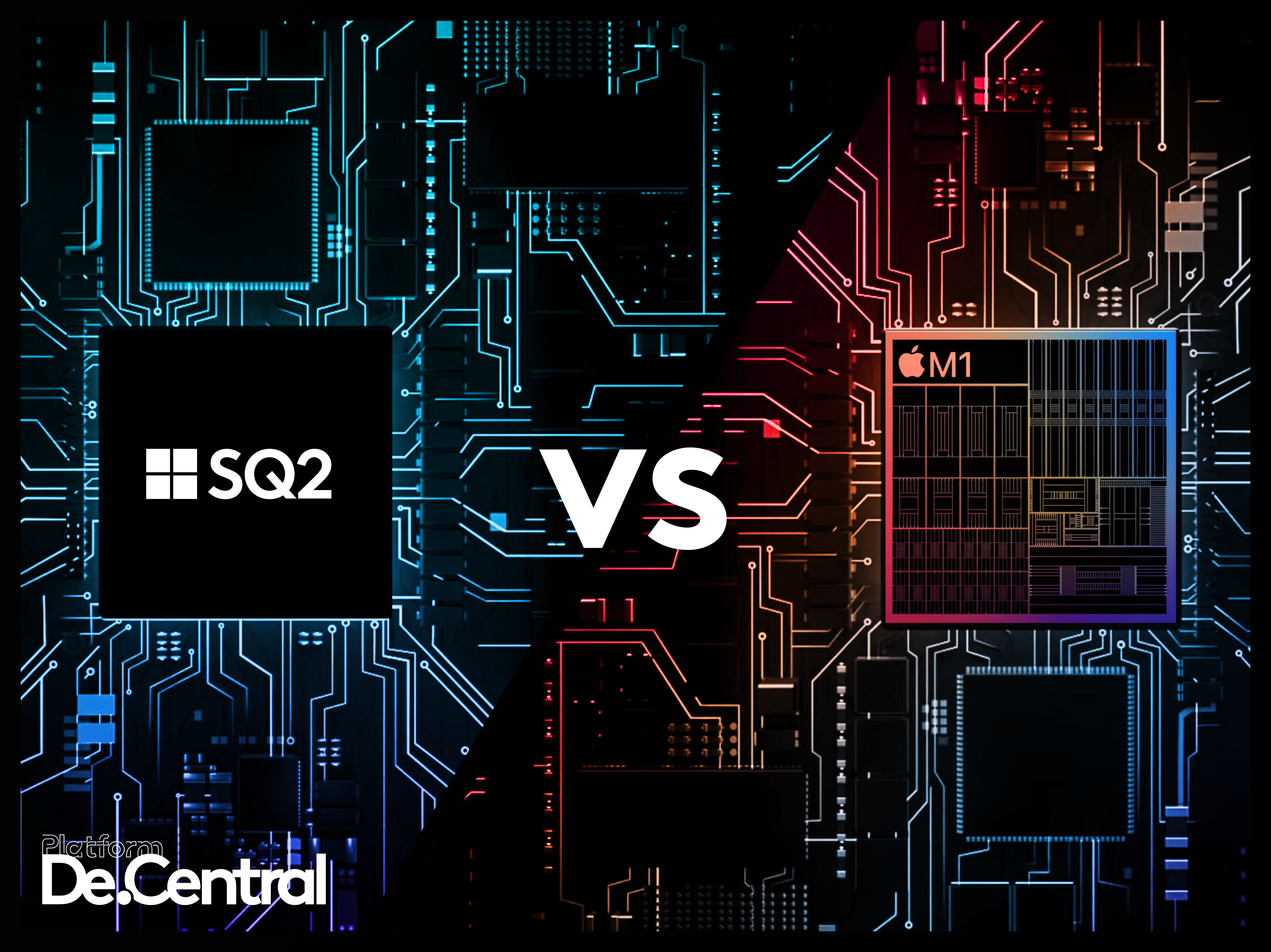 In the realm of ultra-powerful ARM Silicon for mobile computers, Apple and Microsoft can claim they have the two most powerful, but between them which one performs the best? We will examine specs for both Apple’s new M1 and Microsoft’s SQ2 chip.

Apple’s commitment to move all of their Macs to Apple-made Silicon has culminated in the three new Macs announced yesterday, Mac mini, MacBook Air and MacBook Pro powered by Apple’s M1. Apple’s continued innovation with its silicon and is chips are still the ones to beat in the industry.

Microsoft is taking a different approach, the company is developing Windows 10 for both x86 and ARM chips concurrently, which could maintain its dominance in enterprise and gaming but could deprive the oxygen Windows 10 on ARM needs to win over developers and prosumers alike. Perhaps our recent reporting that Windows 10 on ARM is gaining 64-bit legacy app emulation support this month, will help a bit.

Apple’s new M1 in the MacBook Air has new benchmarks revealing the massive performance of Apple’s new silicon. Below is a screenshot of Apple’s recent claims that Apple M1 outperforms the “Latest PC laptop chip” but without any specifics on which one. At least when compared to the Surface Pro X Apple’s new M1-powered MacBook Air wipes the floor with it, it’s not even close.