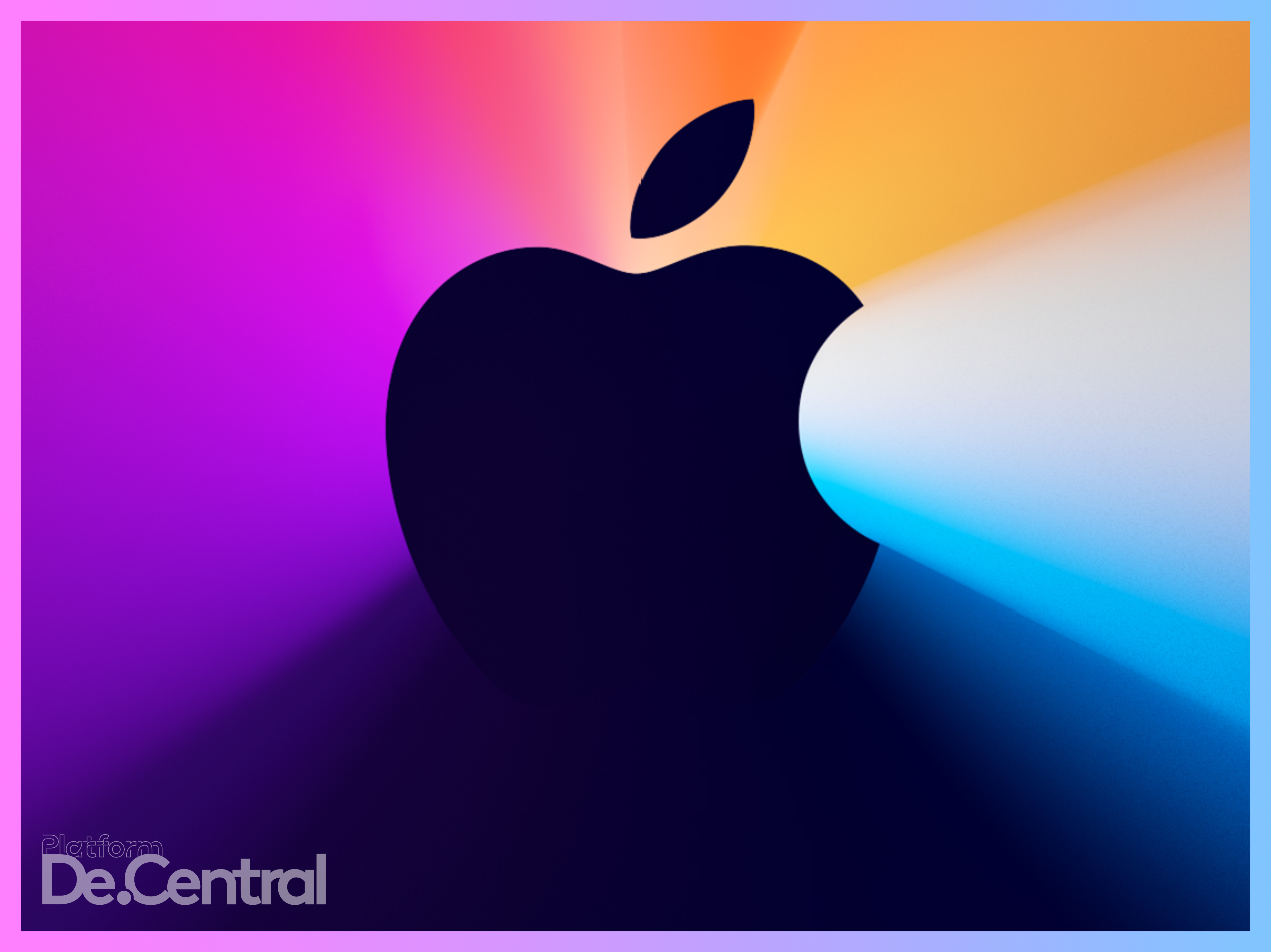 Apple has been rumored to ARM a Mac with the revival of the 12-inch MacBook Air for some time. Apple’s recent announcement to move thier entire Mac lineup to their own ARM-based Silicon leaves only one question, which device will be first. Respected analyst Ming-Chi Kuo said Apple would announce an Apple Silicon-powered MacBook Air and MacBook Pro before the end of the year.

Recently after Apple announced their November 10th event believed to be the event where Apple will finally reveal their new Apple Silicon-based Macs, @Lovetodream tweeted a cryptic “13 inch X 2.” The tweet by itself is missing critical context and if you haven’t been following the news thus far regarding ARM Macs then it won’t mean much to you. In the context of recent leaks and the announced Apple event, it may mean that there will be two 13″ MacBook laptops unveiled. As we have stated before, it is widely believed that both the MacBook Air and MacBook Pro will be unveiled together.

What’s behind the strategy of unveiling two ARM MacBooks together?

Let’s play out the scenario where Apple chose to only unveil one MacBook, the MacBook Air. The press would be hyper focused on that one product and it would be identified as the standard bearer for Apple Silicon Macs. Apple doesn’t want to sell just one ARM-based Mac, it wants to move the entire platform to its ARM-based Apple Silicon chips and unveiling just one device may not reinforce that strategy. By unveiling two or more Arm-based Apple Silicom-powered Macs, Apple is selling the future Apple Silicon platform to not only consumers but and perhaps more importantly, developers.

Apple needs developers on board for this transition to Apple Silicon-powered Macs and with the arrival of two or more Macs (new iMac), the message is supremely clear, there is no other path than to move forward with us, because in a few short years all Macs will be powered by Apple Silicon.

According to Apple’s supply chain, Apple is expected to launch a Macbook with a 12-inch Retina Display at the end of this year, using its self-developed and designed A14X processor, with the development code of Tonga, supporting a USB Type-C interface and weighing less than 1 kilogram, because of the low-power advantage of the Arm-based processor. The Macbook battery lasts 15 to 20 hours. The A14X processor will also be used in the new generation iPad Pro tablet.

What else is on the horizon?

Bloomberg recently said that the first of the three Apple Silicon chips will be a 12-core processor with a unique mix of eight high performance cores called “Firestorm” cores and four energy efficient core called “Icestorm” cores. There is a clear Fire & Ice reference here that also relates to the cores that will be hotter and cooler. Apple is said to already be working Apple Silicon with more than 12 cores with the company designing second-generation processors for Macs based on the future unannounced A15 chip.

The road to success

As with Microsoft, simply just getting your desktop OS to run on ARM is not enough to make it a success. App compatibility is a very important factor. It is possible that because of the proliferation of PWA’s and Apple own efforts with iOS app code base, apps on Macs could be a good foundation that could lead to future success.

New rumors of an ARM-powered Mac arrived in February, when Kuo said hardware was to debut in early 2021. Now he has moved up that timeline, with an A-Series powered Mac would reach market by the end of 2020. Now we know exactly when in November this would happen, the 10th at 10am PT.