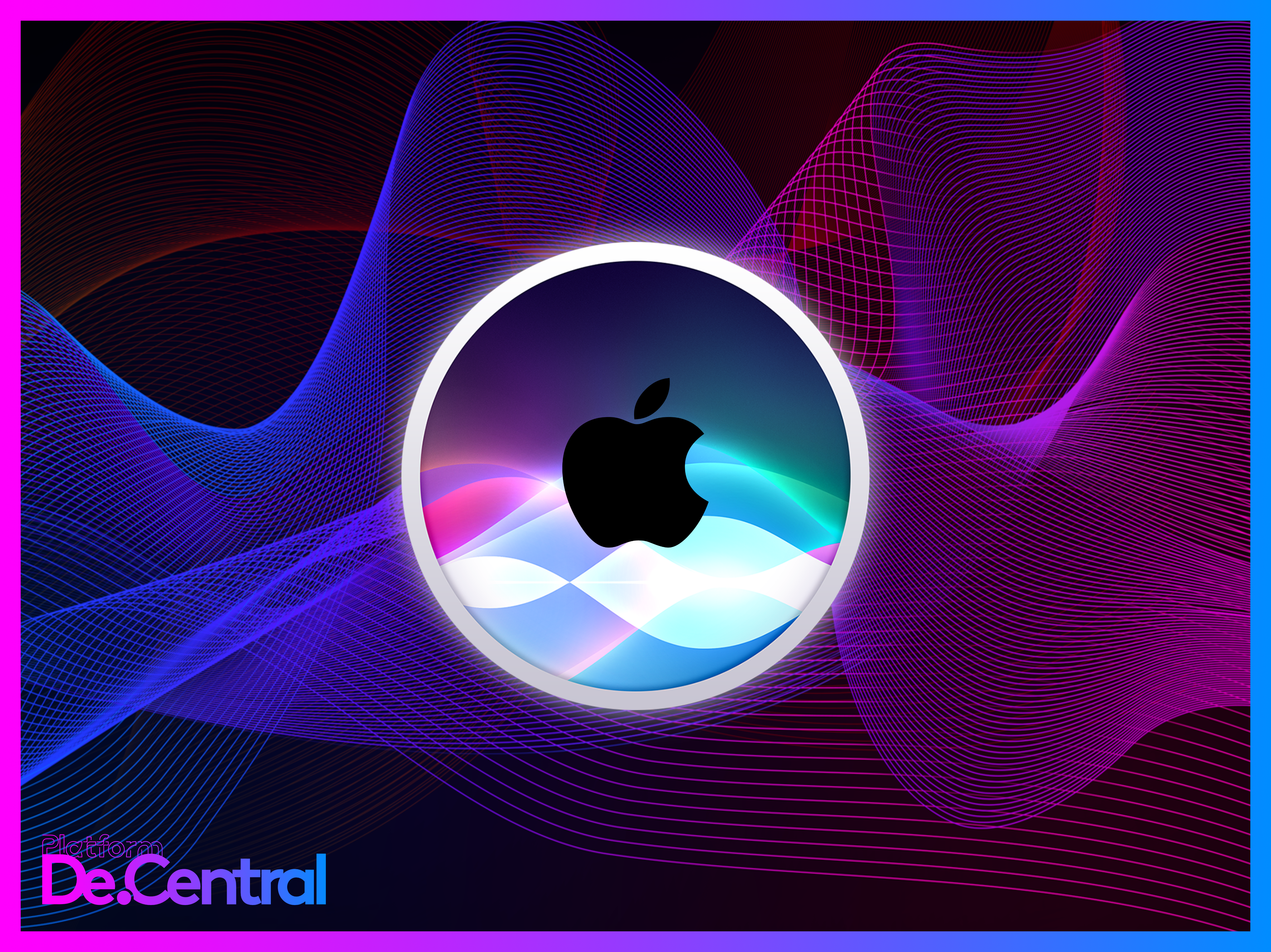 Apple may take on Google Search and Microsoft Bing

We have spoken at length about how Google owns an overwhelmingly dominant market share in general search. According to the Financial Times, anonymous sources in the tech industry said that Apple is planning to replace Google search like it replaced Google Maps with Apple Maps. This rumor that Apple is working on an alternative search engine to replace Google search as the default isn’t exactly a new revelation.

“In a little-noticed change to the latest version of the iPhone operating system, iOS 14,” the Financial Times went on to say, “Apple has begun to show its own search results and link directly to websites when users type queries from its home screen.”

The new report claims that AppleBot, which is Apple’s own web crawler service has seen increased activity. The Financial Times refers to John Giannandrea, Apple’s Senior Vice President of Machine Learning and AI Strategy who joined Apple after leaving Google two years ago.

Google is dealing with an Antitrust suit for paying $8-12 Billion to be Apple’s default search engine and essentially operates a monopoly in general search. Given Google’s troubles and Apple’s commitment to privacy, the company may finally make the long-rumored move to its own search engine.