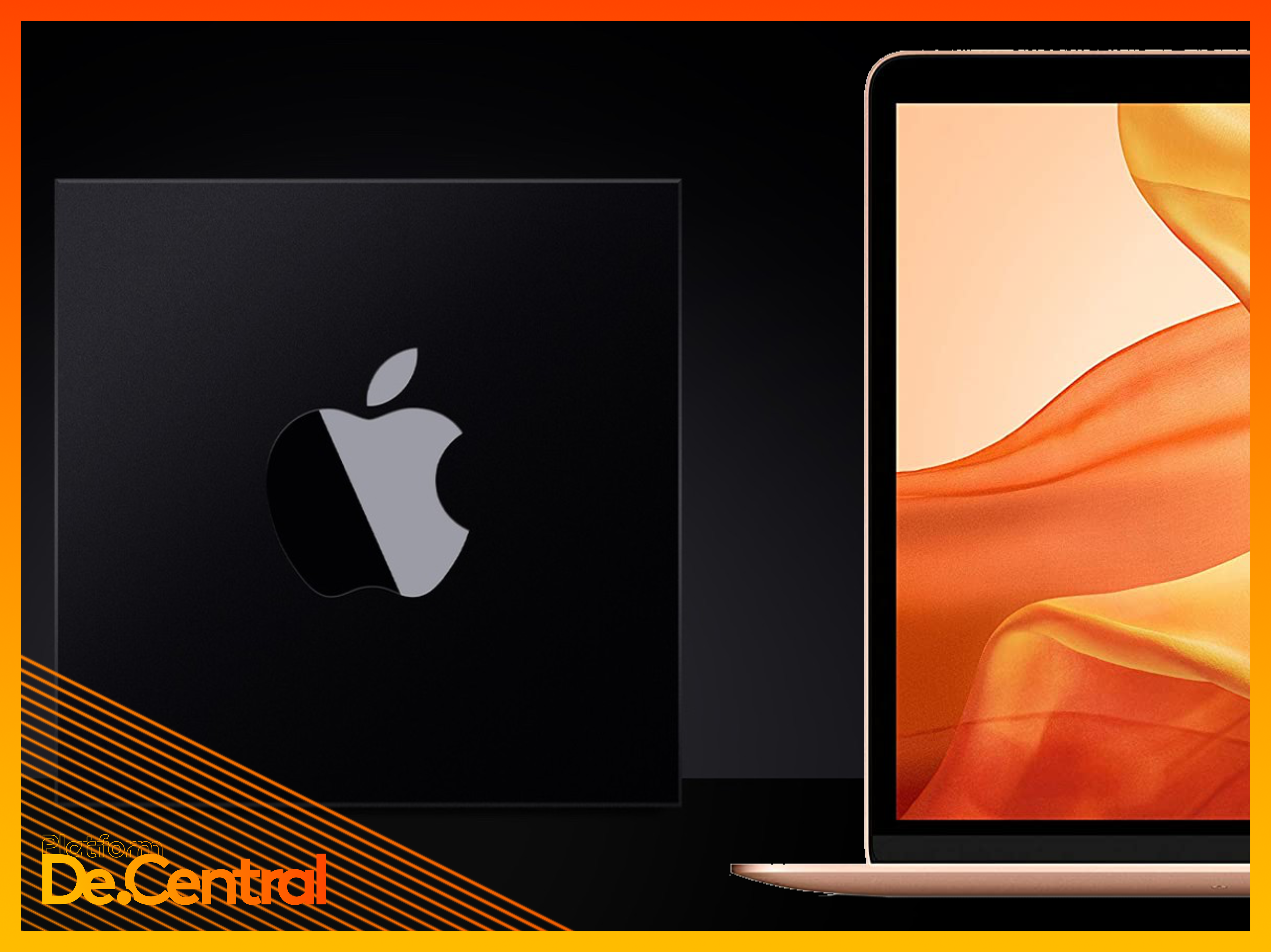 Apple has been rumored to ARM a and revive the 12-inch MacBook Air for some time. With the recent announcement of Apple’s plans to move thier entire Mac lineup to their own ARM-based Silicon, the biggest question remains, which device will be first. We are finally getting a possible month that we might the first Apple Silicon-powered Macs.

While Apple already has shipped out a ‘Developer Transition Kit’, which was an Apple Silicon A12Z-based Mac mini and would arguably reach production first, a new rumor suggests what may come at the same time or possibly come next. The rumor suggests Apple’s first Apple Silicon-based Mac will utilize an unannounced processor code named “Tonga”, which would be manufactured by TSMC with a battery life of 15-20 hours, according to The China Times.

According to Apple’s supply chain, Apple is expected to launch a Macbook with a 12-inch Retina Display at the end of this year, using its self-developed and designed A14X processor, with the development code of Tonga, supporting a USB Type-C interface and weighing less than 1 kilogram, because of the low-power advantage of the Arm-based processor. The Macbook battery lasts 15 to 20 hours. The A14X processor will also be used in the new generation iPad Pro tablet.The China Times

Apple will introduce ARM powered Macs in 2021, according to Bloomberg. Apple is said to have at least three ARM Mac processors in development currently as part of a project called Kalamata. These chips are based on the unreleased Apple A14, that is used in the iPhone 12 series. Jon Prosser is adamant that Apple will announce its first ARM-based Macs on Tuesday November 10th.

Bloomberg goes on to say that the first of the three processors will be a 12-core processor with a unique mix of eight high performance cores called “Firestorm” cores and four energy efficient core called “Icestorm” cores. There is a clear Fire & Ice reference here that also relates to the cores that will be hotter and cooler. Apple is said to already be working Apple Silicon with more than 12 cores with the company designing second-generation processors for Macs based on the future unannounced A15 chip.

As with Microsoft, simply just getting your desktop OS to run on ARM is not enough to make it a success. App compatibility is a very important factor. It is possible that because of the proliferation of PWA’s and Apple own efforts with iOS app code based apps on Macs could be a good foundation that could lead to future success.

“Apple in control of chip design and manufacturing, the company will be able to introduce new Mac models at peak market demand”Ming-Chi Kuo

New rumors of an ARM-powered Mac arrived in February, when Kuo said hardware was to debut in early 2021. Now he has moved up that timeline, with an A-Series powered Mac would reach market by the end of 2020. Now we know exactly when in November this would happen.