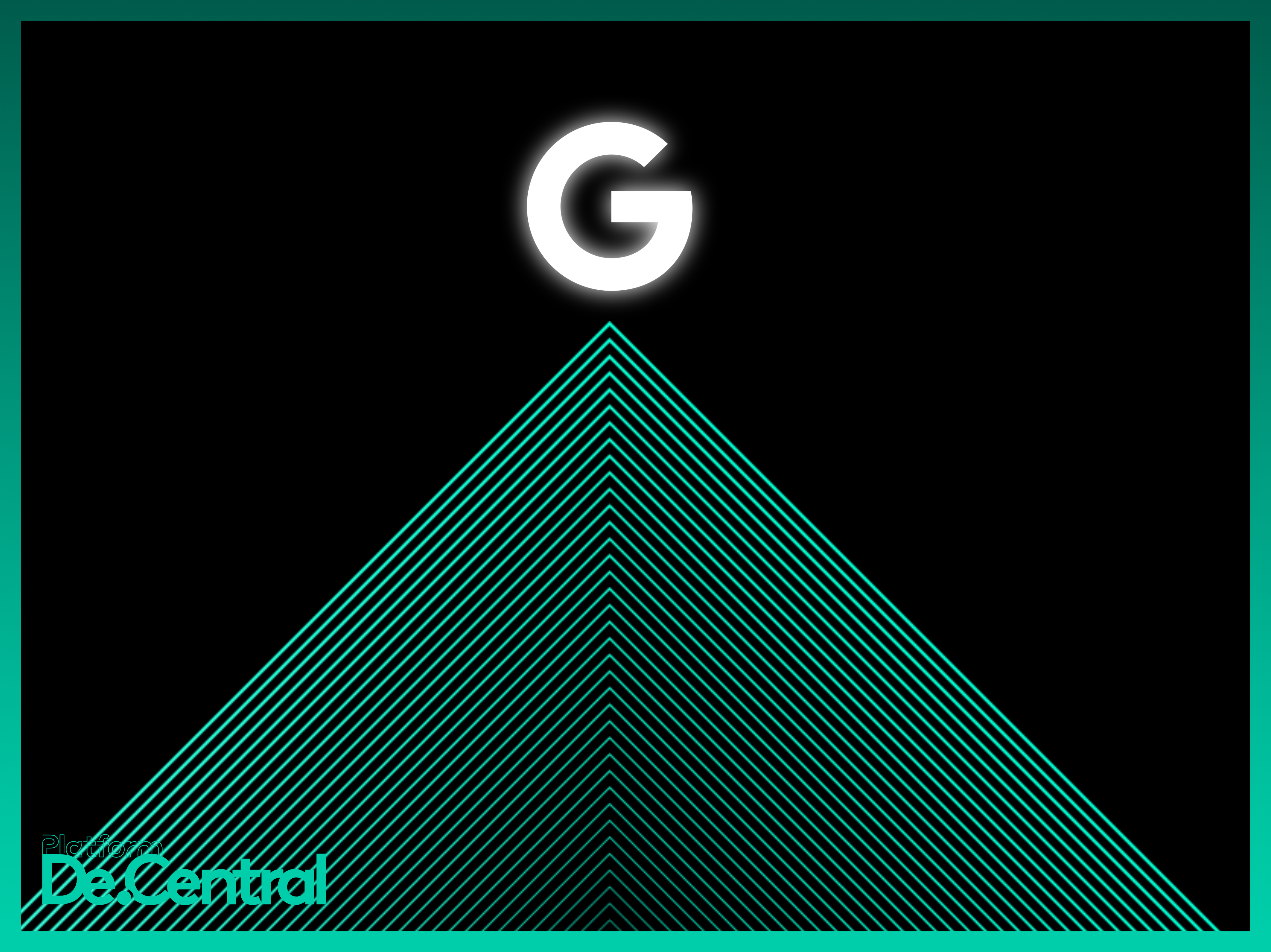 Recently the House Judiciary Committee released its antitrust report on Amazon, Apple Google and Facebook called Investigation of Competition in Digital Markets. The 449-page report detailed how these companies bought competitors, preference their own services and wielded too much power over the other competitors that used their platforms.

Now the US Department of Justice has filed an antitrust lawsuit against Google. The lawsuit cites Google’s history as an overwhelmingly dominant player in online search and other anti-competitive practices in its search advertising business. For the moment the lawsuit is targeting Google’s anti-competitive practices in search advertising, with other offenses likely to be added in short order.

Along with 11other US States, the DOJ claims Google has been unlawfully operating a monopoly in general search and search advertising “through a web of exclusionary agreements.” Google has had a practice for more than a decade of paying billions of dollars to other companies like Apple to be their default search engine and a number of other platforms.

The DOJ didn’t leave Google’s part of the Mobile Duopoly, Android out of the mix either. The DOJ cites Google’s requirements to load its own apps on Android OEM’s devices if they want access to the Google Play Store, Google’s App Store. Many of the apps that Google forces onto Android OEM’s cannot be uninstalled either.

Google acts a “gateway to the internet,” the DOJ said and Google’s anti-competitive practices are illegal under traditional antitrust principles.

The DOJ went on to say “Absent a court order, Google will continue executing its anticompetitive strategy, crippling the competitive process, reducing consumer choice, and stifling innovation. Google is now the unchallenged gateway to the internet for billions of users worldwide. As a consequence, countless advertisers must pay a toll to Google’s search advertising and general search text advertising monopolies; American consumers are forced to accept Google’s policies, privacy practices, and use of personal data; and new companies with innovative business models cannot emerge from Google’s long shadow. For the sake of American consumers, advertisers, and all companies now reliant on the internet economy, the time has come to stop Google’s anticompetitive conduct and restore competition.”

Google has responded and disagrees with the DOJ’s assessment. Google said in response “People use Google because they choose to, not because they’re forced to, or because they can’t find alternatives.”

Like a petulant child, Google pointed its fingers at other companies saying that other companies do it too. Yes, as Google points out, both Microsoft and Yahoo pay Apple to be an “option” in iOS devices like iPhones and iPad devices, but these options can only be discovered by navigating through menus that most people don’t realize are there. Yes, as Google also points out; Microsoft ships Windows 10 with Bing as the default which is similarly monopolistic as Google’s practice. Perhaps if both Microsoft and Google presented a number of optional search alternatives upon first-run and periodically thereafter it could satisfy the DOJ’s anti-competitive concerns in this one area.

The DOJ did mention that it had met with representatives from Google abouts measures that could be implemented to resolve the DOJ’s concerns, but there is no mention of any specifics.

Here at Platform De.Central, Antitrust editorials like In the Land of Trillion Dollar Goliaths shines a spotlight on anticompetitive practices of ‘Big Tech’ or as we like to call them the “Trillion Dollar Goliaths.” We promote Platform Decentralization, it’s in our name after all. Why do we promote platform decentralization? Because when you use apps & services from non-platform owners like Apple, Amazon, Google, Facebook and Microsoft you are actively helping to create a healthier market place by exercising your right to choose.

In the Land of Trillion Dollar Goliaths | Apple TV app rentals and purchases are being blocked on Android/Google TV devices
Loading Comments...