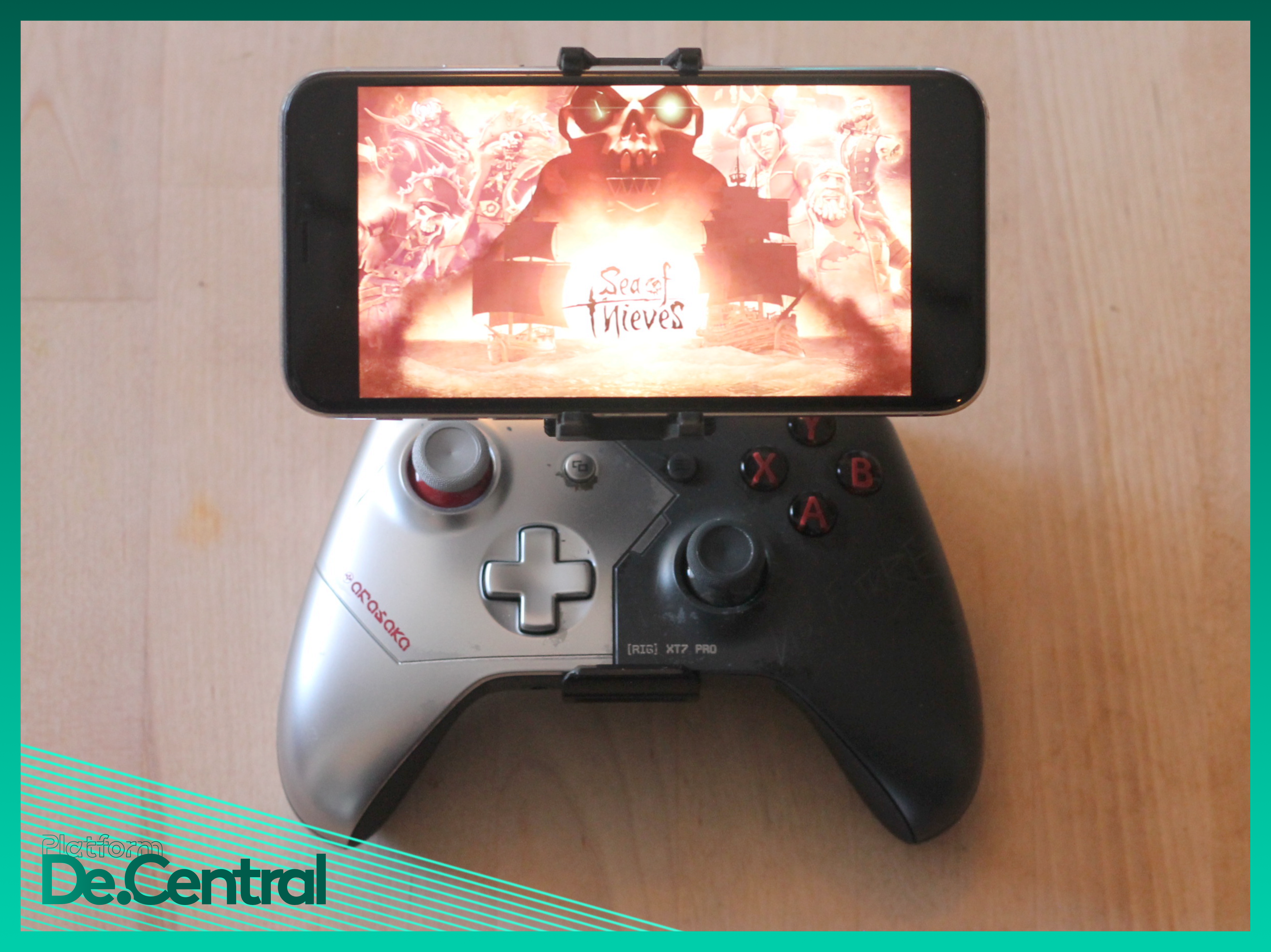 With Apple’s recent olive branch, if you can call it that, xCloud will be coming to iOS devices in 2021. Microsoft’s Phil Spencer announced at an all-hands meeting that xCloud would come to iOS early next year, “We absolutely will end up on iOS.”

Until now, streaming AAA titles like Halo, Sea of Thieves and so on to your phone could only be accomplished on Android devices. Now Microsoft is releasing their Xbox Game Streaming app in beta on iOS. How will Microsoft sidestep Apple’s App Store? Microsoft will use the open web and create a Progressive Web App for iOS devices. Phil Spencer said recently “We’ll end up on iPhones, and iPads with Game Pass,” as reported first by Business Insider.

While the next-generation super consoles are a huge leap in technological advancements which enable game developers to imagine new and less hardware restricted worlds, but in the future of gaming you don’t necessarily need to own one of the next-gen super-consoles. If you can’t wait to play Xbox games on your iPhone check out our how-to get started with Xbox Game Streaming with the Xbox Beta app on iOS below.

To test beta versions of apps and app clips using TestFlight, you’ll need to accept an email or public link invitation from the developer and have a device that you can use to test.

Next hit the link below for the Xbox (beta) app Testflight page for the app and to check availability as the beta could be full by now. Check back though as the beta kicks inactive users off the beta.

After you install the Xbox (beta) app, sign in and connect your console, enjoy.