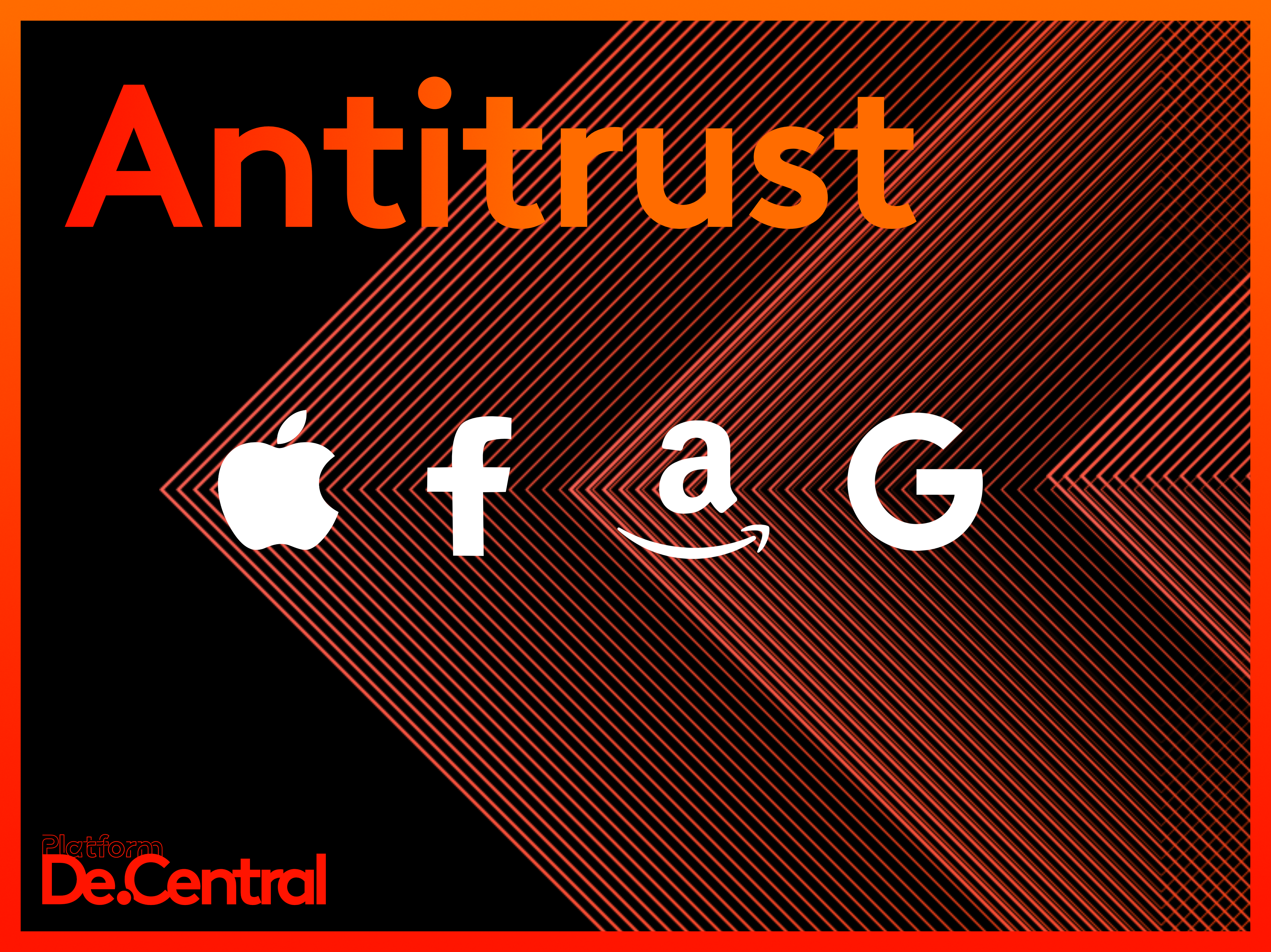 Today the House Judiciary Committee released its antitrust report on Amazon, Apple Google and Facebook called Investigation of Competition in Digital Markets. The 449-page report detailed how these companies bought competitors, preference their own services and wielded too much power over the other competitors that used their platforms.

The report opened with a recap of their previous hearing “For nearly six hours, we pressed for answers about their business practices, including about evidence concerning the extent to which they have exploited, entrenched, and expanded their power over digital markets in anticompetitive and abusive ways. Their answers were often evasive and non-responsive,
raising fresh questions about whether they believe they are beyond the reach of democratic oversight.”

First the report calls out these companies as “Gatekeepers over a key channel of distribution,” going on to point out that these companies control over access to markets and choose “winners and losers” while charging exorbitant fees, imposing oppressive contract terms and “extracting valuable data from the people and businesses that rely on them.”

Second, the report details how “each platform uses its gatekeeper position to maintain its market power.” It goes on to describe how “

controlling the infrastructure of the digital age, they have surveilled other businesses to identify potential rivals, and have ultimately bought out, copied, or cut off their competitive threats.”

Here at Platform De.Central, Antitrust editorials like In the Land of Trillion Dollar Goliaths shines a spotlight on anticompetitive practices of ‘Big Tech’ or as we like to call them the “Trillion Dollar Goliaths.” We promote Platform Decentralization, it’s in our name after all. Why do we promote platform decentralization? Because when you use apps & services from non-platform owners like Apple, Amazon, Google, Facebook and Microsoft you are actively helping to create a healthier market place by exercising your right to choose.

The recommendations of the committee could have major consequences for more than just Amazon, Apple, Google and Facebook. We could see antitrust action taken against other big monopolies like Comcast who owns the internet connectivity for much of the country and NBC Universal which encompasses major movie studios, TV networks and news outlets.

When you put all your eggs in one basket, two things happen. That basket becomes heavy and weighs you down and moreover all your eggs will break if that one basket is dropped. In terms or privacy and security, having all your apps come from one vendor makes you vulnerable if that vendor is penetrated by hackers.

“As they exist today, Apple, Amazon, Google, and Facebook each possess significant market power over large swaths of our economy. In recent years, each company has expanded and exploited their power of the marketplace in anticompetitive ways,” Judiciary Committee chair Jerrold Nadler (D-NY) and antitrust subcommittee head David Cicilline (D-RI) said in a statement. “Our investigation leaves no doubt that there is a clear and compelling need for Congress and the antitrust enforcement agencies to take action.”