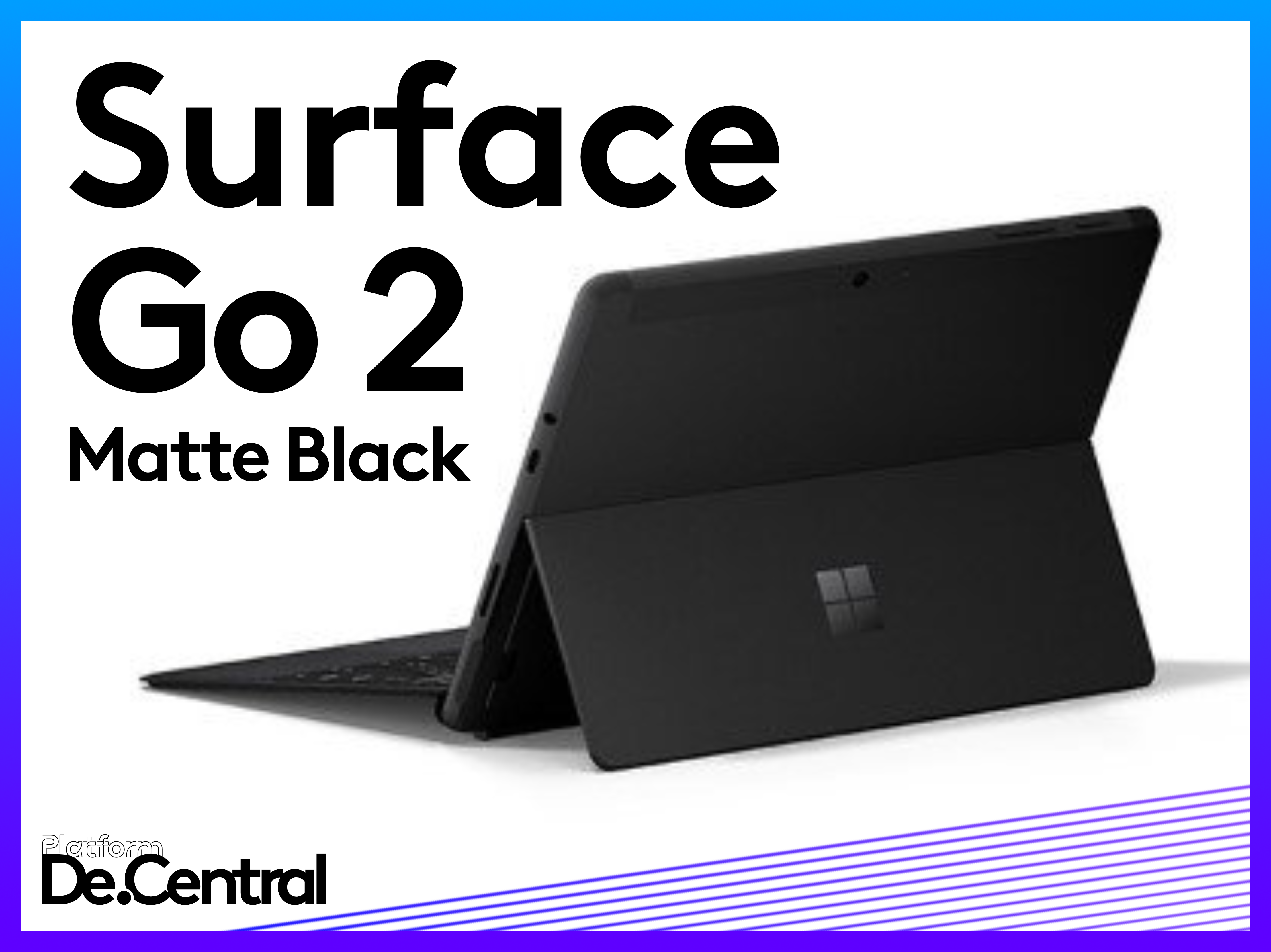 Microsoft unveiled the new Surface Laptop Go and updated Surface Pro X models today along with a slew of new accessories, but what didn’t get officially unveiled is Surface Go 2 in Matte Black.

Is it possible that Microsoft will simply add the color option without a press release at a later date? Sure, the addition of Matte Black really isn’t a big deal and not worthy of a lot of fanfare. Another outcome could be that Microsoft decided not to release a Matte Black version until the Surface Pro 8 is ready.

The headline features are a larger 10.5 inch 1920 x 1280 PixelSense display , without any changes to the chassis. It now features a more powerful Intel Core m3 processor and retains the option for LTE.

We were told that the marketing campaign will be centered around remote learning, the broadband gap with the benefit of built-in LTE and Microsoft Teams, it looks like from the video that our source was correct.