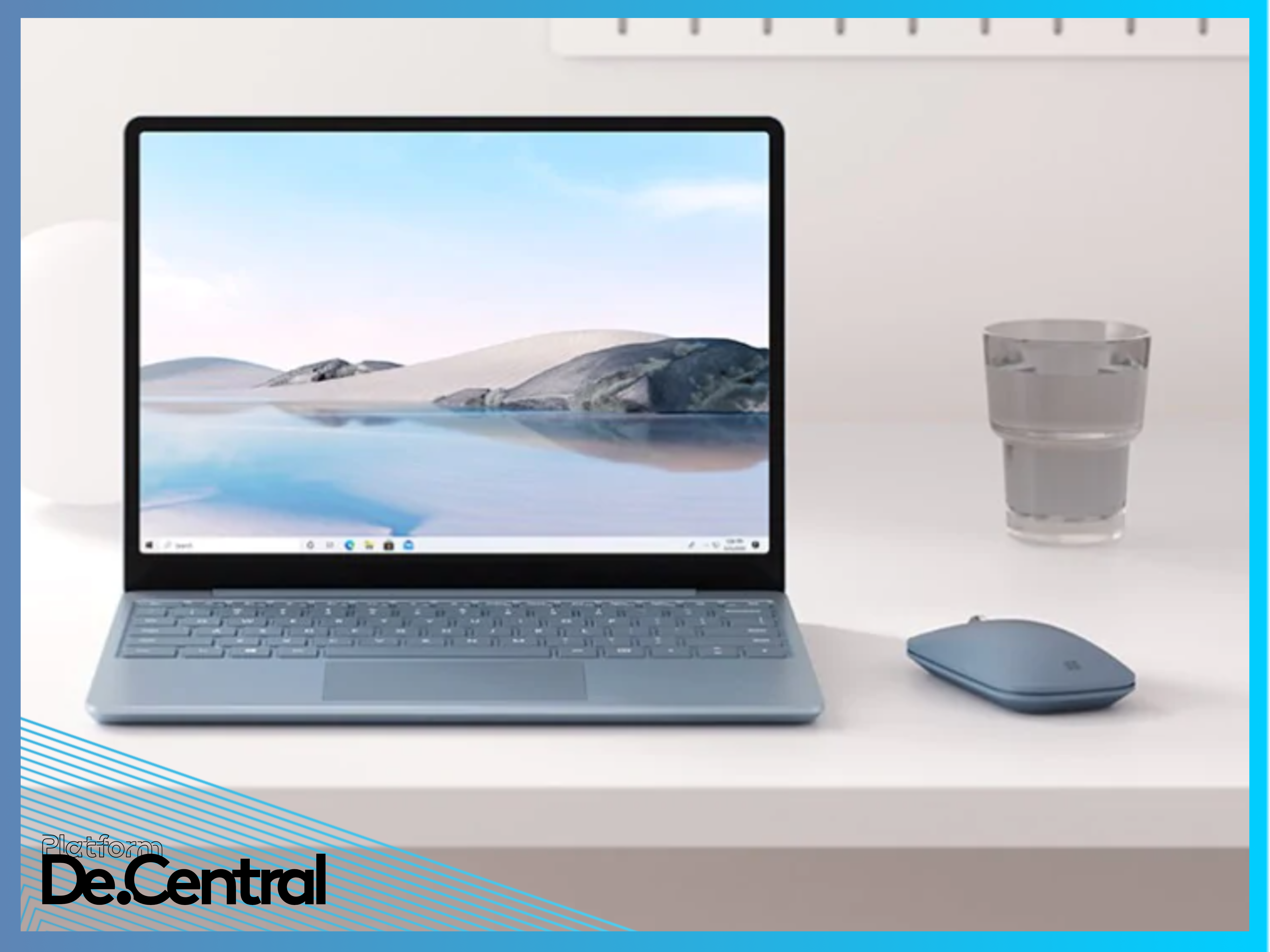 Microsoft has announced the Surface Laptop Go today, with a smaller footprint, premium build and cheaper price, it is surely to be a market success.

Early this morning, Microsoft announced the aforementioned Surface Laptop Go with a 12.4-inch display, 10th-generation Intel Core i5 processor, 4GB of RAM and 64GB of Storage with Windows 10 S as the least expensive configuration at $549, which only comes in Platinum. If you want Ice Blue or Sandstone you will need to spend $699 which gets you an upgraded configuration with the same 10th-generation Intel Core i5 processor, but now twice the RAM at 8GB of RAM, twice the storage at 128GB and with Windows 10 S. If you want 256GB of storage you will have to shell out an extra $200, but will not get you twice the RAM.

Along with the new Surface Laptop Go, Microsoft also announced the 2nd-Generation Surface Pro X and a slew of new accessories. Check back on Platform De.Central soon more news on those.

Will you be pre-ordering a new Surface Laptop Go? Let us know in the comments below.