ARMs Race | All about Google Tensor

How to watch the fall Google Pixel launch event today 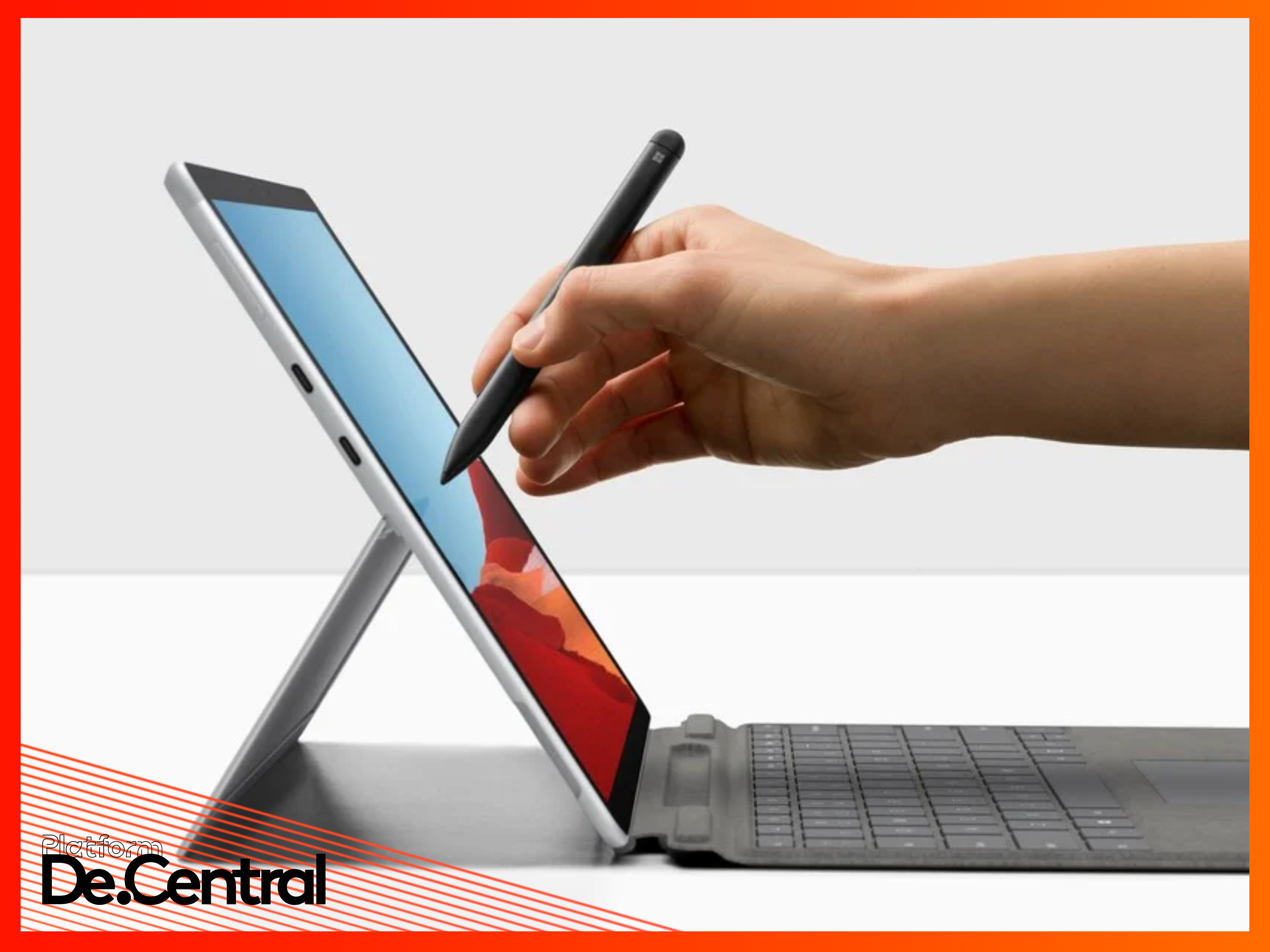 Microsoft has announced the 2nd-Generation Surface Pro X today, with a new Microsoft custom ARM chip, new color, new accessories and x64 emulation coming, Surface Pro X is ready for primetime. We will dive into the photos, video, specs and all the updates below.

Early this morning, Microsoft announced the aforementioned 2nd-Generation Surface Pro X with the new Microsoft SQ2 ARM chip starting at $1499, which only comes in Platinum, along with a cheaper configuration with the Microsoft SQ1 ARM chip available in Black and Platinum.

The new boss, same as the old boss

Perhaps what is most interesting is the apparent change in strategy with this product. The peculiar thing about the naming strategy is that it is still called Surface Pro X and not Pro X 2. Yes, we realize that name is awkward, but that should have been thought of when they were naming it in the first place.

What this naming strategy does allow Microsoft to do however is utilize two Microsoft ARM SQ SOC’s in different configurations. Is the Surface Pro X configuration with the SQ1 still just a 1st-generation Surface Pro X? It sure seems that way. Microsoft didn’t even update the wallpaper. Which begs the question, did Microsoft have a bunch of old stock they needed to sell or is this part of a new strategy that utilizes old parts to sell a less expensive configuration like Apple with their iPad line.

Perhaps the best way to think about Surface Pro X, is that it is now available in a configuration with an upgraded SOC.

Along with the (2nd-Gen) Surface Pro X, Microsoft also announced the Surface Laptop Go and a slew of new accessories. Check back on Platform De.Central soon more news on the accessories.

Will you be pre-ordering a new Surface Laptop Go? Let us know in the comments below.