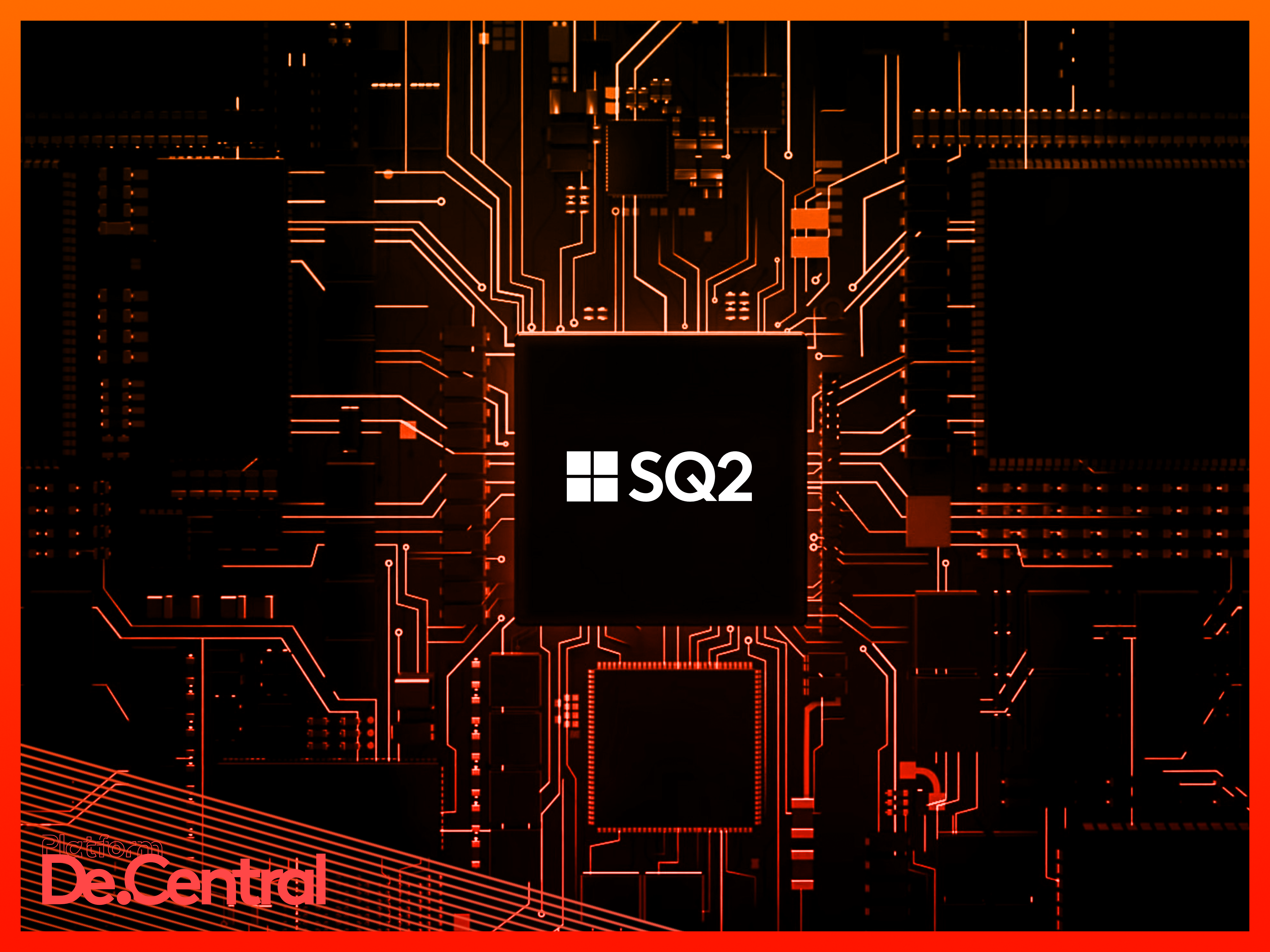 The Windows on ARM platform continues to grow and evolve with the most recent devices such as Lenovo’s Flex 5G, Samsung’s Galaxy Book S and Microsoft’s Surface Pro X leading the charge along with Microsoft announcing x64 emulation to make all Windows apps compatible. Today’s announcement of the Surface Pro X with the new SQ2 chip sees Microsoft’s custom silicon getting some performance updates for which we will be diving into below.

Apple recently made headlines with their announced commitment to move all of their Macs to Apple-made Silicon, which unifies their entire hardware eco-system under a series of future Apple-made ARM-based SOC’s. Another recent announcement of their A14 chip in the new iPad Air shows that Apple is continuing to innovate with its silicon and is still the chip to beat in the industry.

Microsoft is taking a different approach, the company will develop Windows 10 for both x86 and ARM chips concurrently, which could maintain its dominance in enterprise and gaming but could deprive the momentum Windows 10 on ARM needs to win over developers and prosumers alike. Perhaps our recent reporting that Windows 10 on ARM is gaining 64-bit legacy app emulation support in November, will help a bit.

The difference between SQ1 & SQ2 models

The differences between the two models are pretty minor and the omission of 5G is a puzzling one for sure, considering Qualcomm recently released theirs Snapdragon 8cx Gen2 with 5G and SQ2 is likely based on that chip. Regarding the chip alone the only discernable difference is the GPU. As more information and benchmarks come to light, we will pass it on to our readers.

Despite the lack of a major upgrades here, the Surface Pro X remains a very attractive option made even better with the addition of Platinum and the new keyboard colors.

Will our readers be getting a new Surface Pro X, keeping the Pro X you have now or sticking with your current PC? Let us know in the comments below.