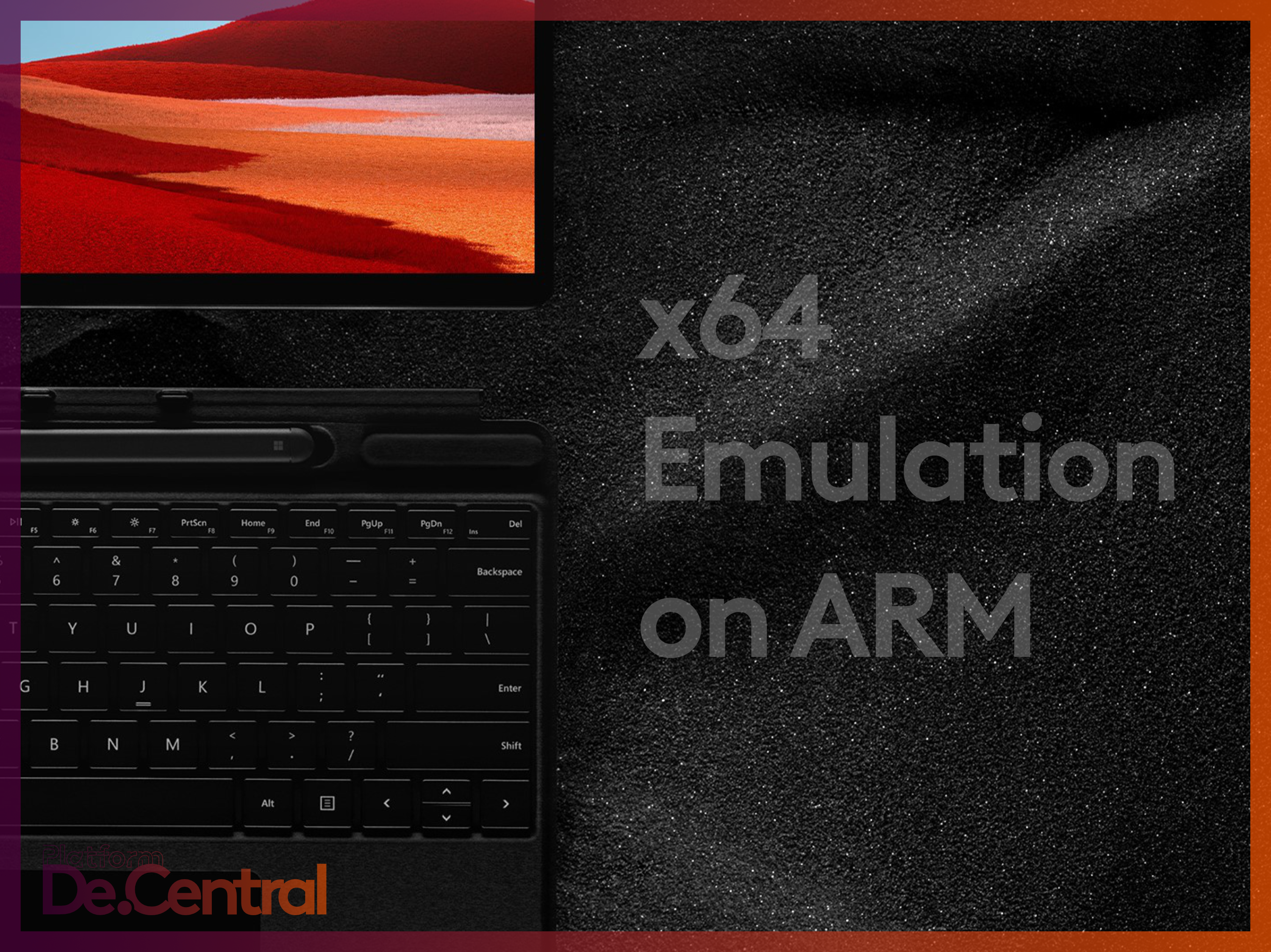 One of the major things that has held wide-spread adoption of Windows on ARM back has been app compatibility. Microsoft just last week announced Windows 10 on ARM would be added to the App Asure program in which Microsoft works with companies that deploy ARM PC’s to make sure that all their required apps are compatible. But today’s news gose even further in ensuring Windows 10 on ARM’s future market success.