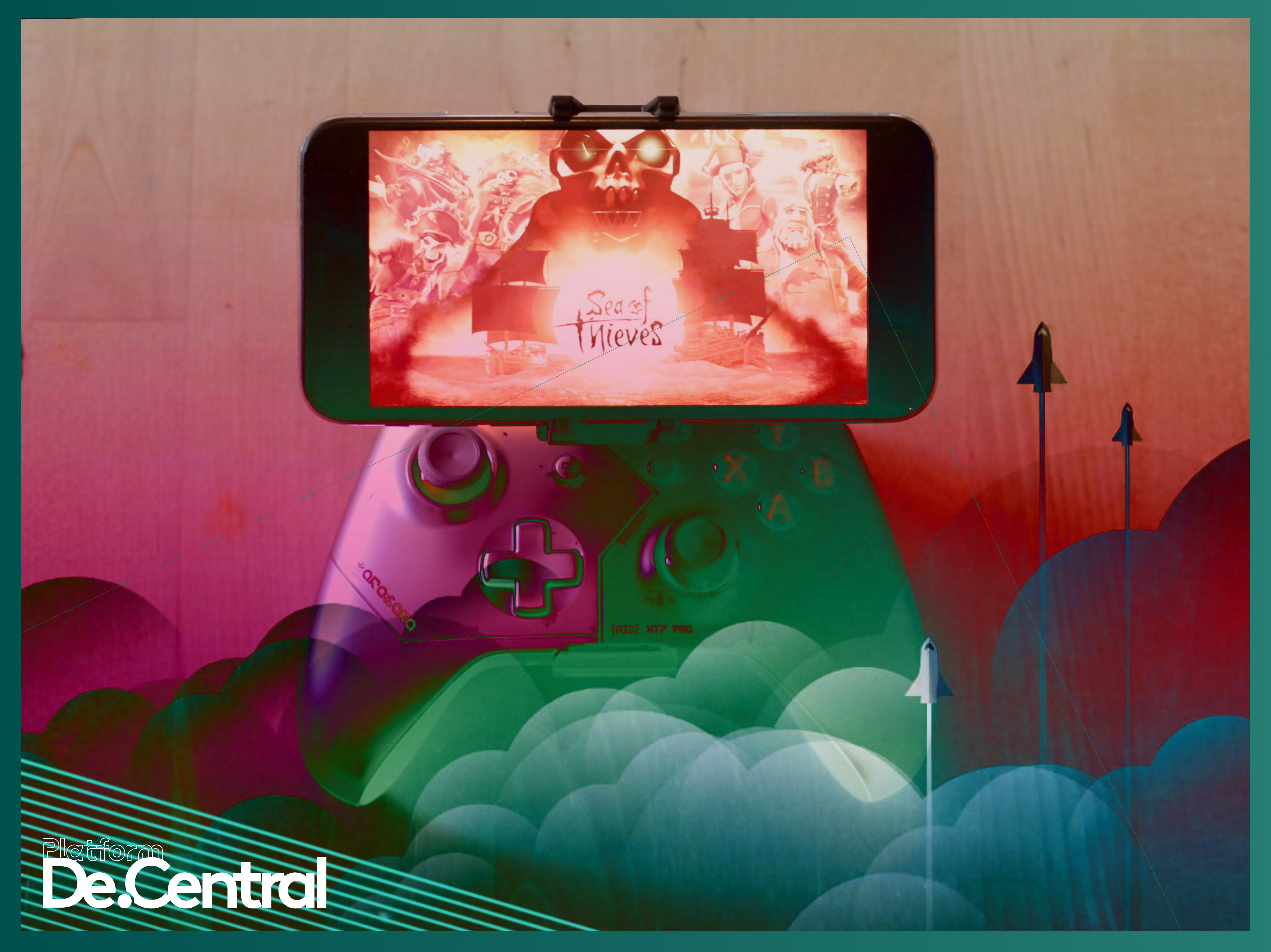 We are about to enter the next generation in gaming. It will be untethered from the bounds of the past where words like “exclusive” will be lost forever. Words like “cross-platform” and “cross-play” will live on. A future where consoles, PC’s, Tablets and phones are all part of the modern gaming experience, unless you are trying to play on an Apple device that is.

Until now, streaming AAA titles like Halo, Sea of Thieves and so on to your phone could only be accomplished on Android devices. Now Microsoft is releasing their Xbox Game Streaming app in beta on IOS.

While the next-generation super consoles are a huge leap in technological advancements which enable game developers to imagine new and less hardware restricted worlds, but in the future of gaming you don’t necessarily need to own one of the next-gen super-consoles. Find out how you can get started with the Xbox Game Streaming app in iOS Testflight below.