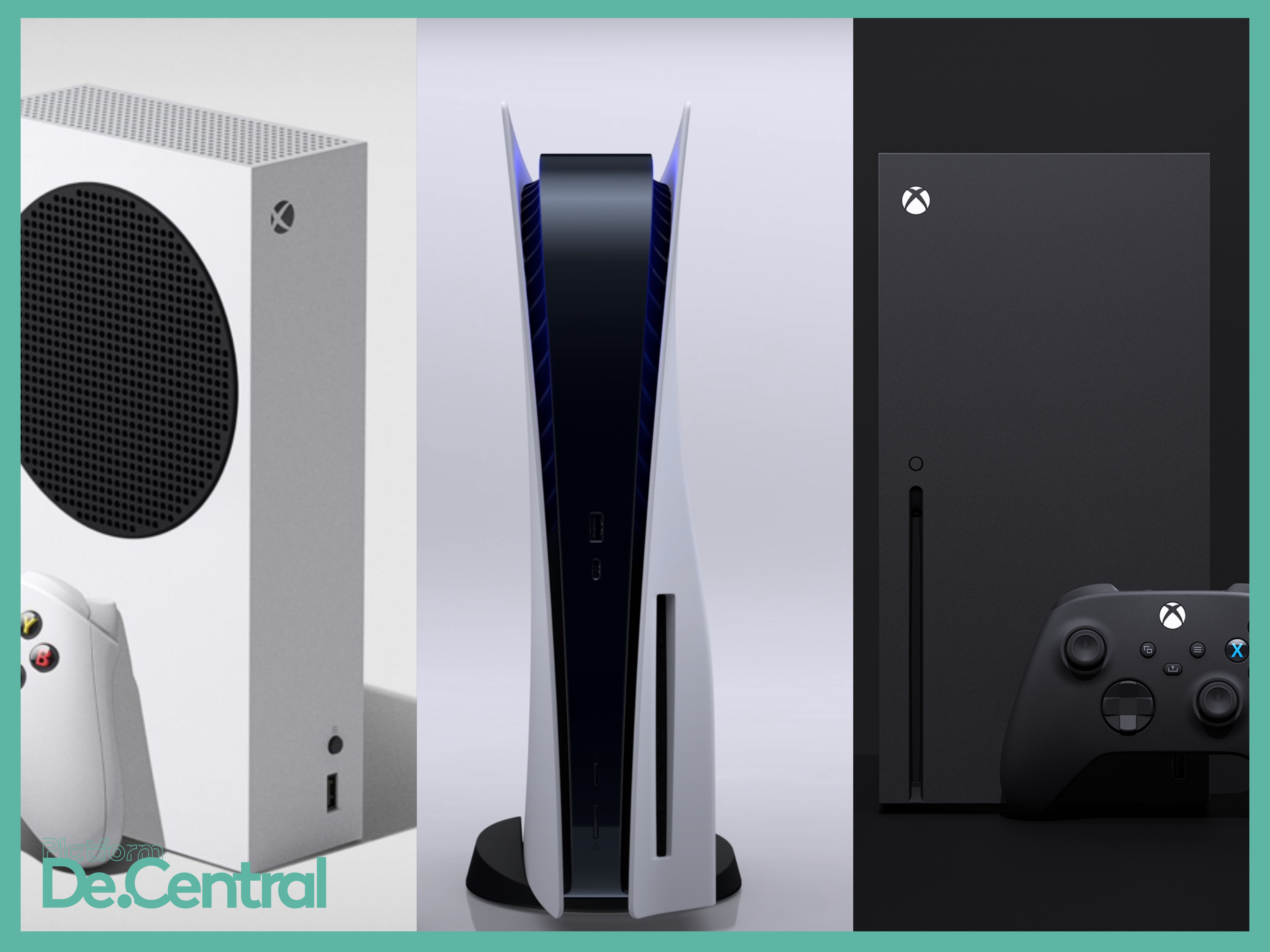 How will the PlayStation 5 stack up against the two Xbox consoles?

With the reveal of the Xbox Series S this week and the price for both Xbox consoles, the only question left to answer is, how much will Sony’s two PlayStation 5 consoles cost.

The Xbox Series S is priced at $299 and the Xbox Series X is priced at $499, where will Sony’s PlayStation 5 consoles land? A Blu-Ray drive like the ones found in a PlayStation 4 Pro and Xbox One X cost about $38, with the PS4 Pro costing $450 to build. Similarly, Microsoft had a $50 price difference between their Xbox One S and All Digital Version (without Blu-Ray drive). If Sony were to match Microsoft’s top tier price of $499, would the PlayStation 5 without the drive cost $50 less? Or would Sony potentially take a loss and price it $100 less at $399? Either way, Sony would be smart to price both consoles to sit between both Xbox consoles.

Ports: x1 USB-A port on front face, all others TBA

When November rolls around, which console will you be getting? Let us know in the comments below.

How will the PlayStation 5 stack up against the two Xbox consoles?