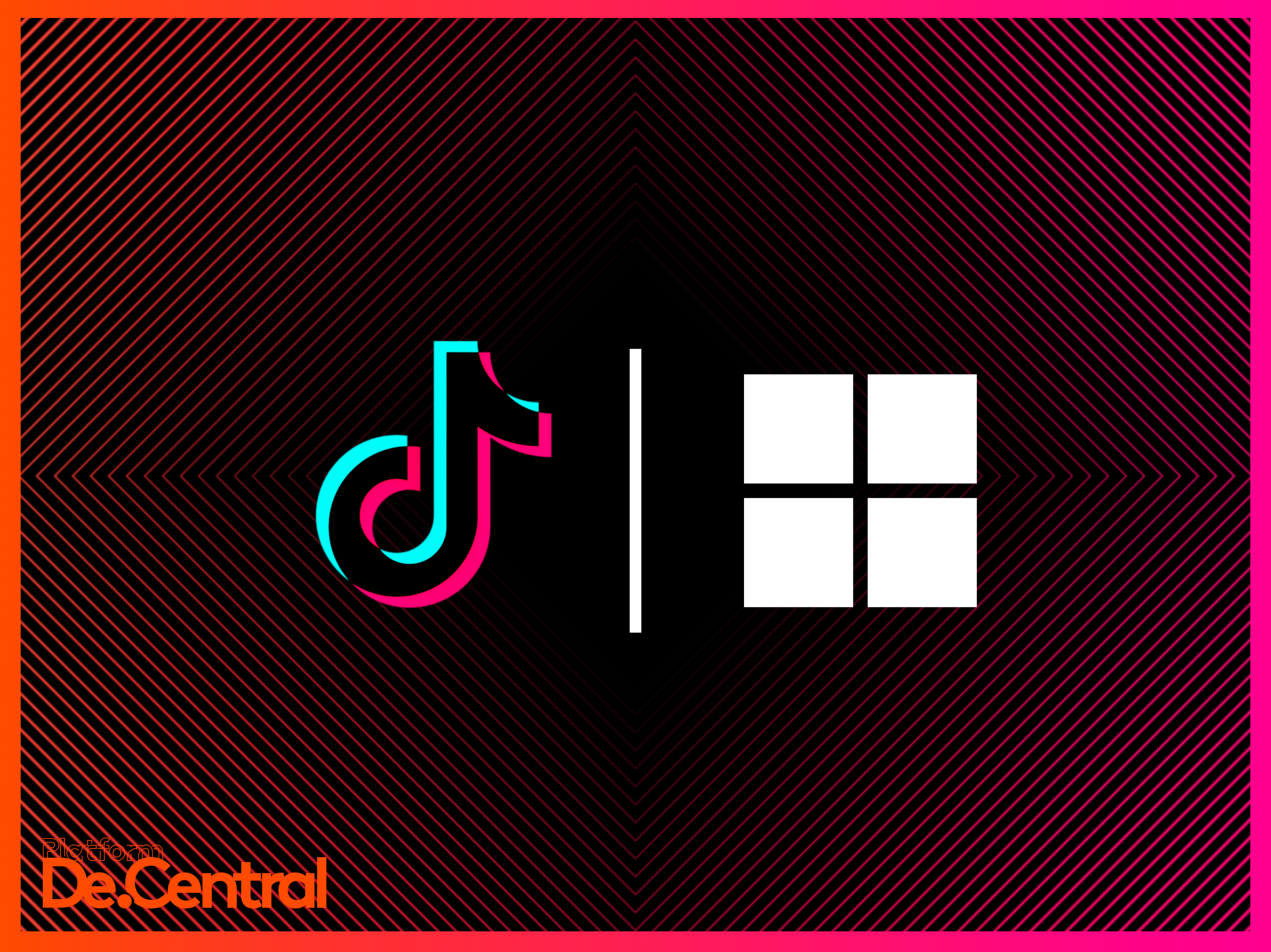 Microsoft may acquire US part of TikTok from Bytedance

It’s no secret that because TikTok is a Chinese owned company, it has received a huge amount of scrutiny from US lawmakers concerned about mass-surveillance. Could an acquisition by a trusted American company like Microsoft help TikTok achieve more success?

Today market watcher Charlie Gasparino tweeted “SCOOP: Investment banking sources say Trump Administration through #CFIUS poised to issue order for @BytedanceTalk to divest its stake in US portion of @tiktok; speculation on Wall Street is that US biz could be sold to an American co. One name in mix: @Microsoft NOT CONFIRMED.”

He then tweeted “SCOOP: @WhiteHouse through #CFIUS is “deeply concerned” sources say about @Microsoft purchase and whether any Chinese investors keep a portion in the US unit of @tiktok so expect a full and total review before any purchase is agreed to by Microsoft or another company.”

He then added “My banking sources say they are looking at it; can’t guarantee a purchase but this thing is being shopped and one of the stops has been @Microsoft.”

The acquisition of TikTok by Microsoft, would likely be one of the biggest acquisitions of the year as TikTok is one of the most popular apps amongst young people around the world today. Let us know what you think about Microsoft acquiring TikTok in the comments below.

Microsoft may acquire US part of TikTok from Bytedance