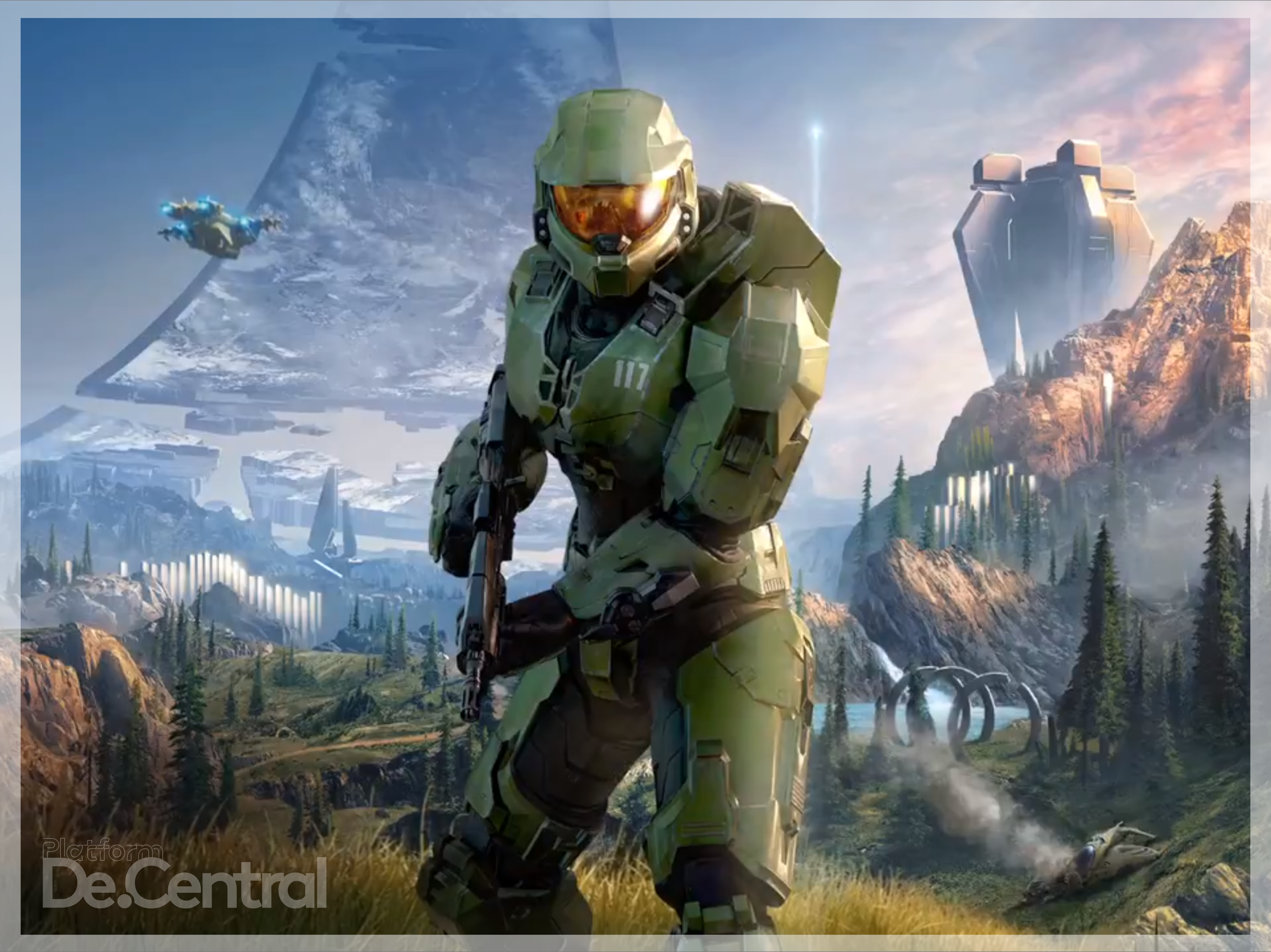 Halo Infinite will be more than a single game, it will be a platform

Halo Infinite is perhaps the most anticipated game of the year, taking the premiere spot alongside Xbox Series X and will launch together this holiday season. Recently Phil Spencer, Microsoft’s executive vice president of gaming revealed some interesting details.

After showcasing 3rd party games optimized for Xbox Series X recently, Microsoft is set to showcase its first party titles including the most anticipated title of the year, Halo Infinite. The event will feature a number games for the next-generation super consoles from Microsoft, the Xbox Series X and the still unofficial Xbox Series S.