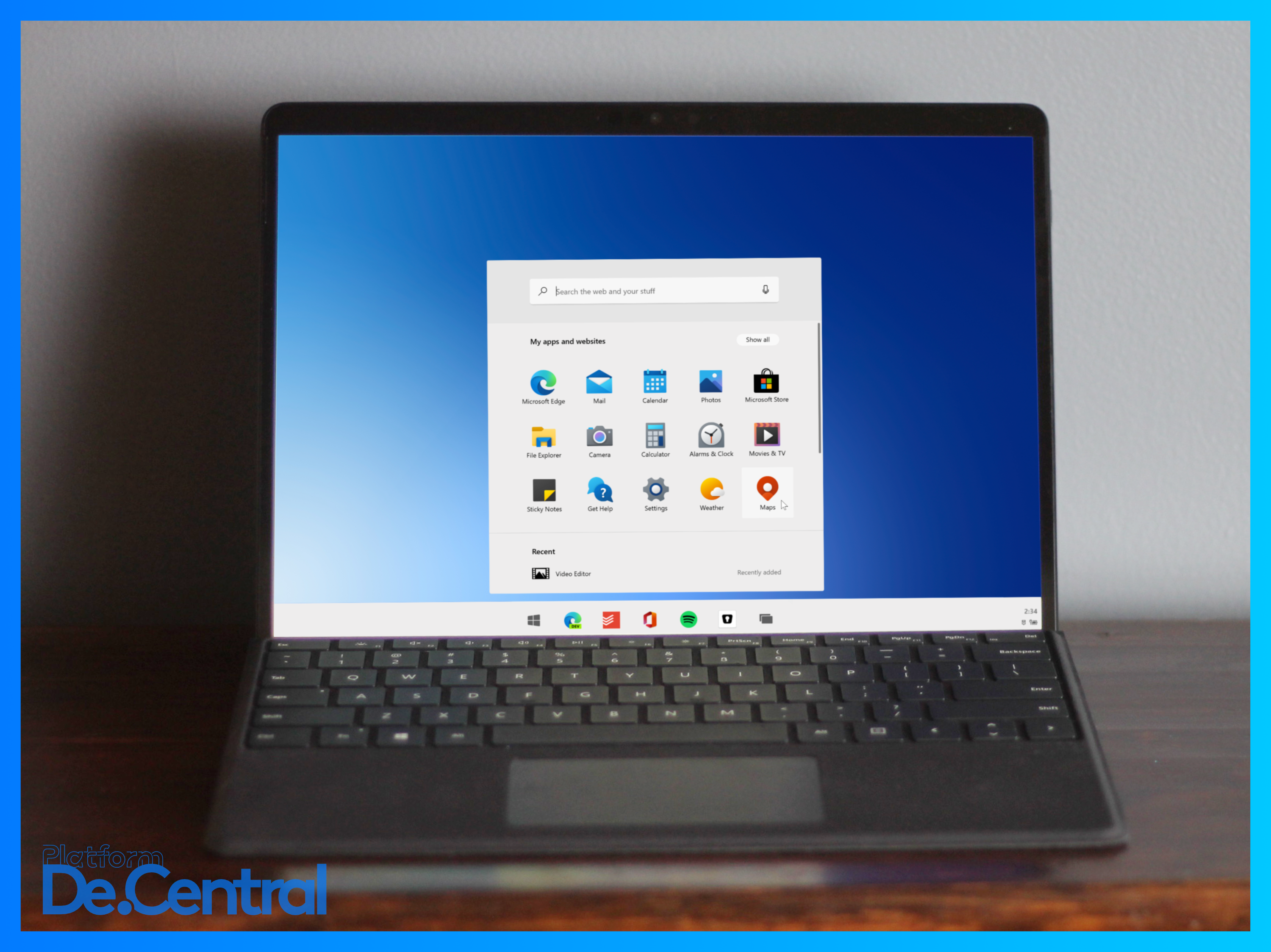 This move is all about keeping Windows 10X light and setting expectations that Windows 10X is a simple and modern Microsoft experience. If a user should encounter an instance where they need to run a legacy app, Microsoft will support them with a Cloud Virtual Desktop that will simply present the app instead of the desktop to users.

There is no word on which Windows 10X “innovations” will make to Windows 10, but it will likely include platform improvements like faster Windows updates and the ability to run Win32 programs within a secure sandboxed environment. Microsoft said that they will share more starting this summer.