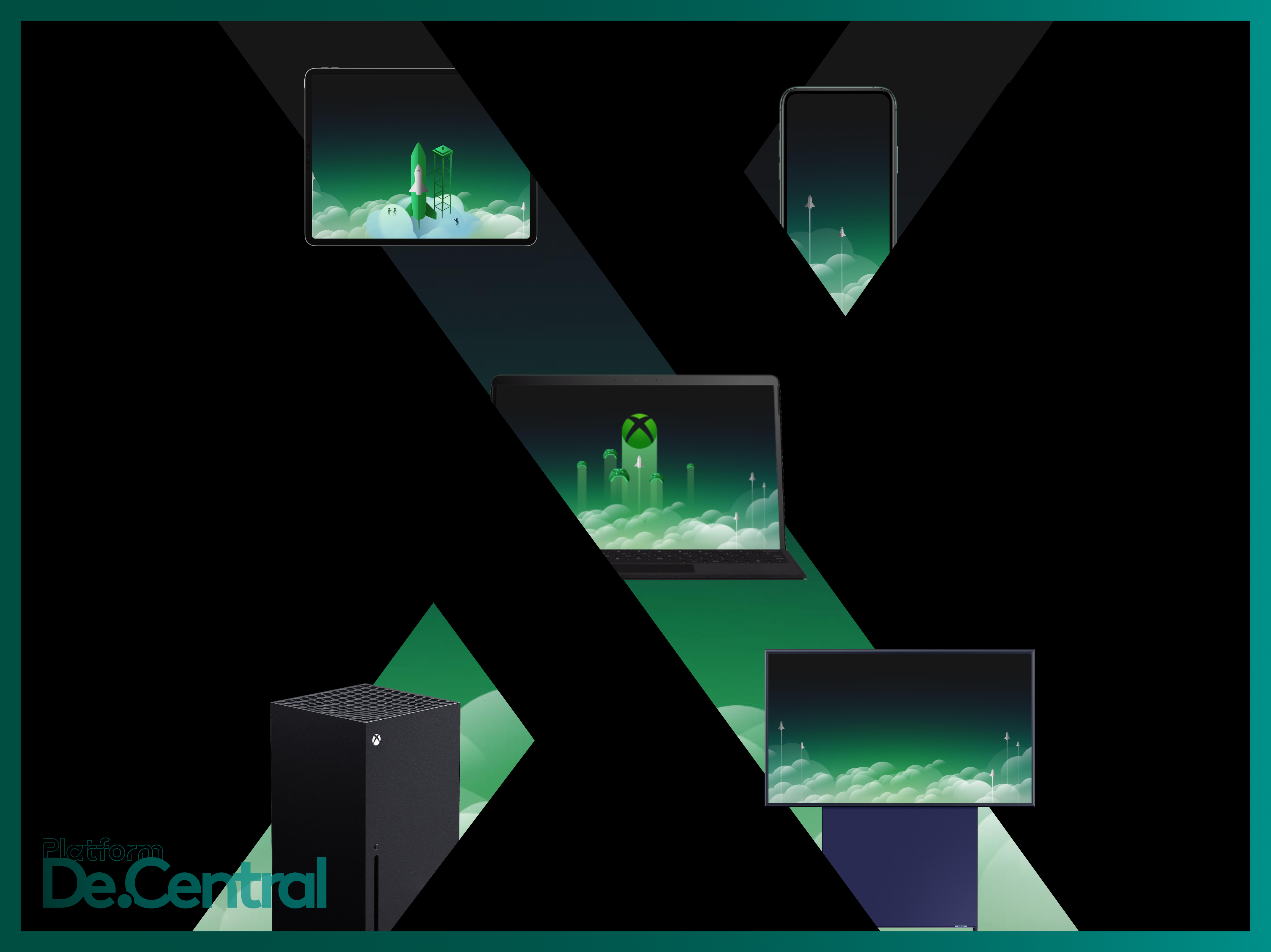 Xbox | The future of gaming on “your TV, PC and mobile devices”

In one of our recent pieces we posited that “the narrative of Team Xbox vs Team Sony is ever-present, but does that really matter anymore?” We are on the cusp of an important paradigm shift in gaming, untethered from the bounds of the past where words like “exclusive” will be lost forever and where words like “cross-platform” and “cross-play” will live on.

It is true that the next-generation super consoles are a big deal in terms of technological achievements and enable game developers to imagine new and less hardware restricted worlds, but in the future of gaming you don’t necessarily need to own one of the next-gen super-consoles to enjoy gaming on them.

The “Netflix of Gaming” era is upon us, we can now choose from vast libraries of games and play them on a larger number of devices than ever before. While Sony only enables PlayStation game streaming on PS4 and PC, Microsoft lowers the barriers to its vast Xbox and PC game library by enabling the games to be played across Xbox, PC and soon on tablets and phones when xCloud comes to Games Pass Ultimate.

Microsoft’s partnership with Samsung could result in Xbox Game Streaming, aka xCloud on Samsung Smart TV’s. Microsoft even lists TV as a platform in this statement “When you add it all up, Xbox Series X is the only next generation console that lets you play new blockbuster games at the highest console fidelity, enjoy the latest blockbuster games the day they launch for one monthly price, play four generations of your games at higher fidelity than ever before, and play with friends wherever you want across your TV, PC, and mobile device.”

While Samsung usually tries to match Apple on nearly every digital service with one of their own, recently Samsung has partnered with Microsoft and replaced their own cloud service is OneDrive amongst other offerings. While Apple has its Arcade gaming subscription, Samsung and Microsoft could include something like a 6-month free-trial of Xbox Game Pass Ultimate with future Samsung device like the upcoming Galaxy Note 20 and so on.

Unfortunately, the only barrier that Microsoft cannot control is Apple’s App Store rules, which is currently forcing Microsoft’s Xbox Game Streaming app in TestFlight, to only have one game available on Apple iOS devices, Halo: Master Chief Collection, which is actually 5-games in one. While Apple Arcade is a game subscription service, it is locked to Apple devices only, thus restricting gamer’s hardware choices.

Xbox Smart Delivery allows you to play your existing games or Xbox Series X games on Xbox One/S/X and then bring them with you to Xbox Series X when you decide to upgrade at no additional cost. Not all games will support Smart Delivery, it is totally up to the developer to support it, but games like Destiny 2, Gears 5, Halo Infinite, Assassin’s Creed Valhalla, Cyberpunk 2077 and Marvel’s Avengers have committed to Smart Delivery.

The Xbox Play Anywhere platform feature furthers Microsoft’s commitment to the “buy once play anywhere” strategy. xCloud will enable AAA console and PC’s titles to reach gamers anywhere and on any device.

Xbox All Access gets you an Xbox Series X and Games Pass Ultimate for just one interest-free monthly payment.

Microsoft confirmed that xCloud will be included with an Xbox Game Pass Ultimate subscription which will enable gamers to play AAA console games on devices like Surface Pro X, Android Tablets and Phones.

Microsoft could win the console wars by playing the larger platform game with Xbox Game Pass and deliver the best gaming experience to everywhere instead of just to a console.

Join us on July 23rd when we will be reporting on Microsoft’s Xbox Games Showcase where the company after showcasing 3rd-prty games recently will now showcase Xbox Game Studios own games like Halo Infinite. Sign up below to have all the latest news.