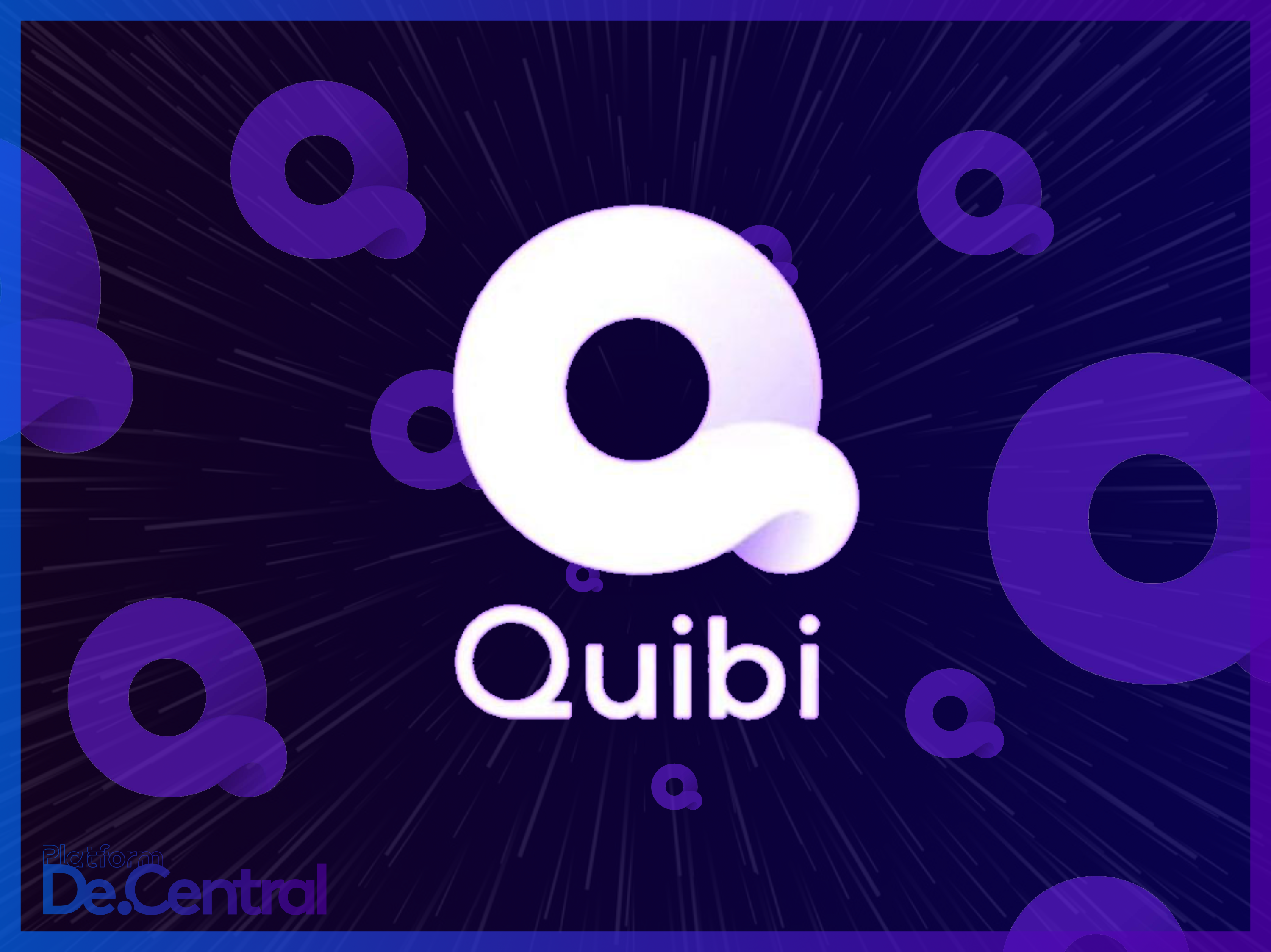 Quibi maybe chose the wrong year to debut a new streaming service and according to mobile analytics firm Sensor Tower, the company may have lost about 90% of the 910,000 users that signed up for the free trial.

We recently reported that Quibi added AirPlay support to its iOS app that enables users to cast their favorite shows to their AirPlay compatible TV’s. Quibi’s Android app recently received an update with Chromecast support today which enables Android devices to cast shows to their Chromecast compatible TV’s. While the apps still lacks a way to share short clips for social media purposes, Quibi is hard at work trying to get that added but TV casting support came first.

Quibi has 1.5 million subscribers as of early May, Jeffery Katzenburg attributes “everything that has gone wrong to coronavirus.”

Quibi isn’t exactly thriving during this economic downturn. With so many people being laid off, people has less disposable income. For the people who are still employed, their futures are not necessarily certain either, which could cause people to tighten their own belts and ditch the subscription services that they decide that they don’t “need.”

Something that seems under-reported is that Quibi had a deal with T-Mobile where users got a 1-year trial of Quibi, so the question is then, how many of the 72,000 users Quibi reportedly still has are on the 1-year T-Mobile trial?