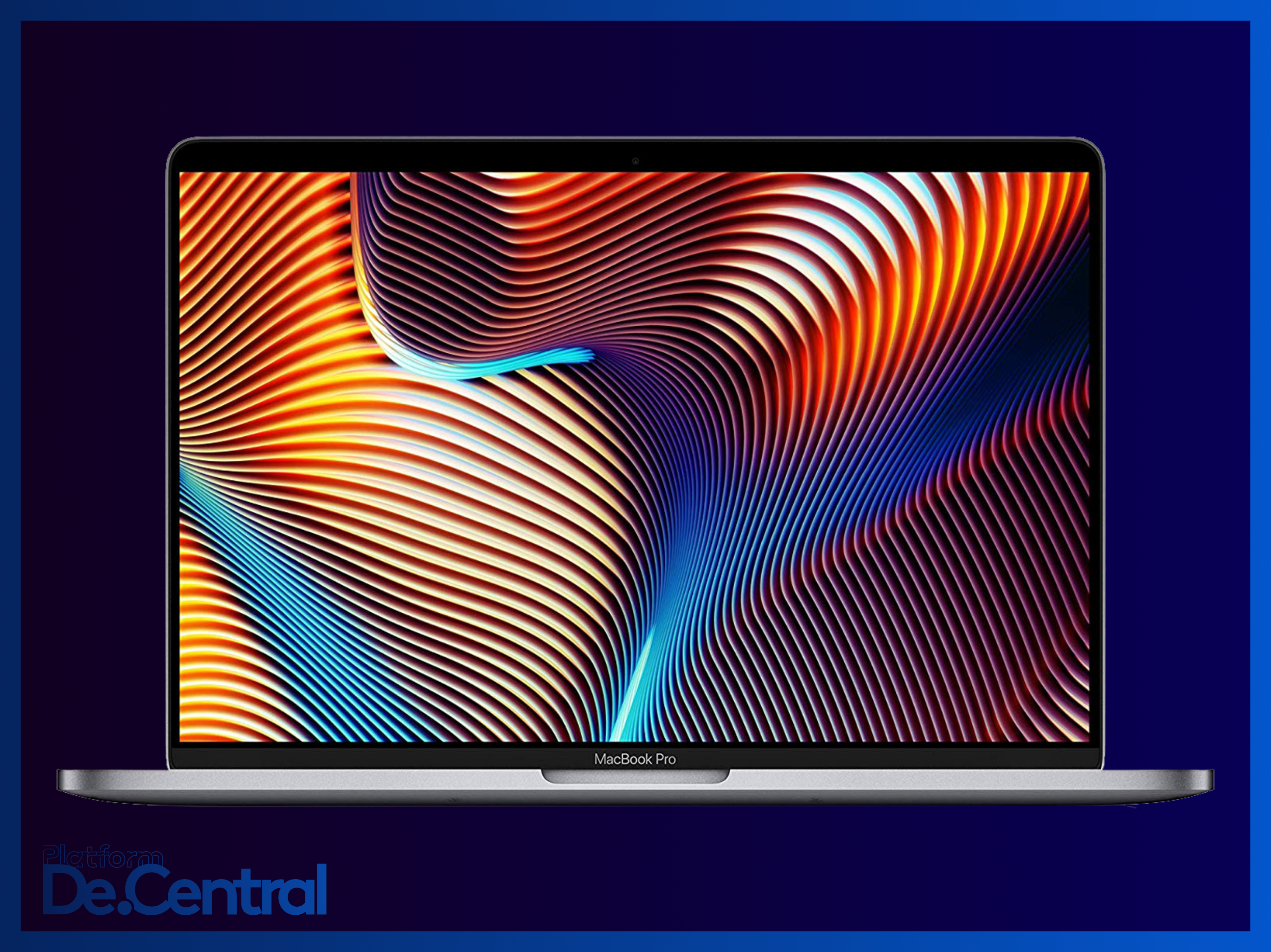 Apple recently refreshed their 13-inch MacBook Pro earlier this year and their 16-inch MacBook Pro last year, so the thought of these getting their successors this year seems highly unlikely. What if Apple pulls the same move that Microsoft pulled with its redesigned ARM-powered Surface Pro X?

For context, last fall Microsoft unveiled a number of new and refreshed devices one of which was its first self-built ARM64 Surface Pro, called Surface Pro X. It released it alongside the Intel-powered Surface Pro 7, which was not redesigned, it only received internal upgrades to 10th-gen Intel Core processors and there was no optional LTE-equipped model in sight. Many asked why didn’t Microsoft update the Surface Pro 7 with the new Surface Pro X design and larger 13″ display then?

The choice was likely strategic, Microsoft’s Surface Pro X is powered by a custom ARM chip built in partnership with Qualcomm called the SQ1. Microsoft much like Apple needs users to adopt the new platform and one-way Microsoft did that was re-design and deliver major updates to the ARM-powered Surface Pro X while leaving the Intel-powered model looking outdated and less desirable by comparison. Surface Pro X is much slimmer, has a larger display, better front and rear cameras, a new keyboard cover (that is incompatible with Surface Pro 7) with a built-in charging cradle for the new Surface Slim Pen and built-in LTE.

Apple could be pulling something similar with the rumored 14.1-inch MacBook Pro because according to Ming-Chi Kuo it will feature an “all-new form factor design” plus larger mini-LED display. Kuo also believes that the 16-inch MacBook Pro will also receive similar updates.

We disagree with Kuo’s assessment on one thing though. Kuo believes the Apple Silicon-powered MacBook Pro will have a 13.3-inch display. We believe Apple will instead design their new Apple Silicon-powered Macs to be more attractive than their Intel-powered counterparts to increase adoption of their new platform. The Intel-powered Macs will not likely be getting anymore design updates because of this, only internal updates.

“Over a decade ago, Apple partnered with Intel to design and develop Thunderbolt, and today our customers enjoy the speed and flexibility it brings to every Mac. We remain committed to the future of Thunderbolt and will support it in Macs with Apple silicon.”

How many of our readers are getting an Apple Silicon-powered Mac when they are released later this year? Let us know in the comments below.