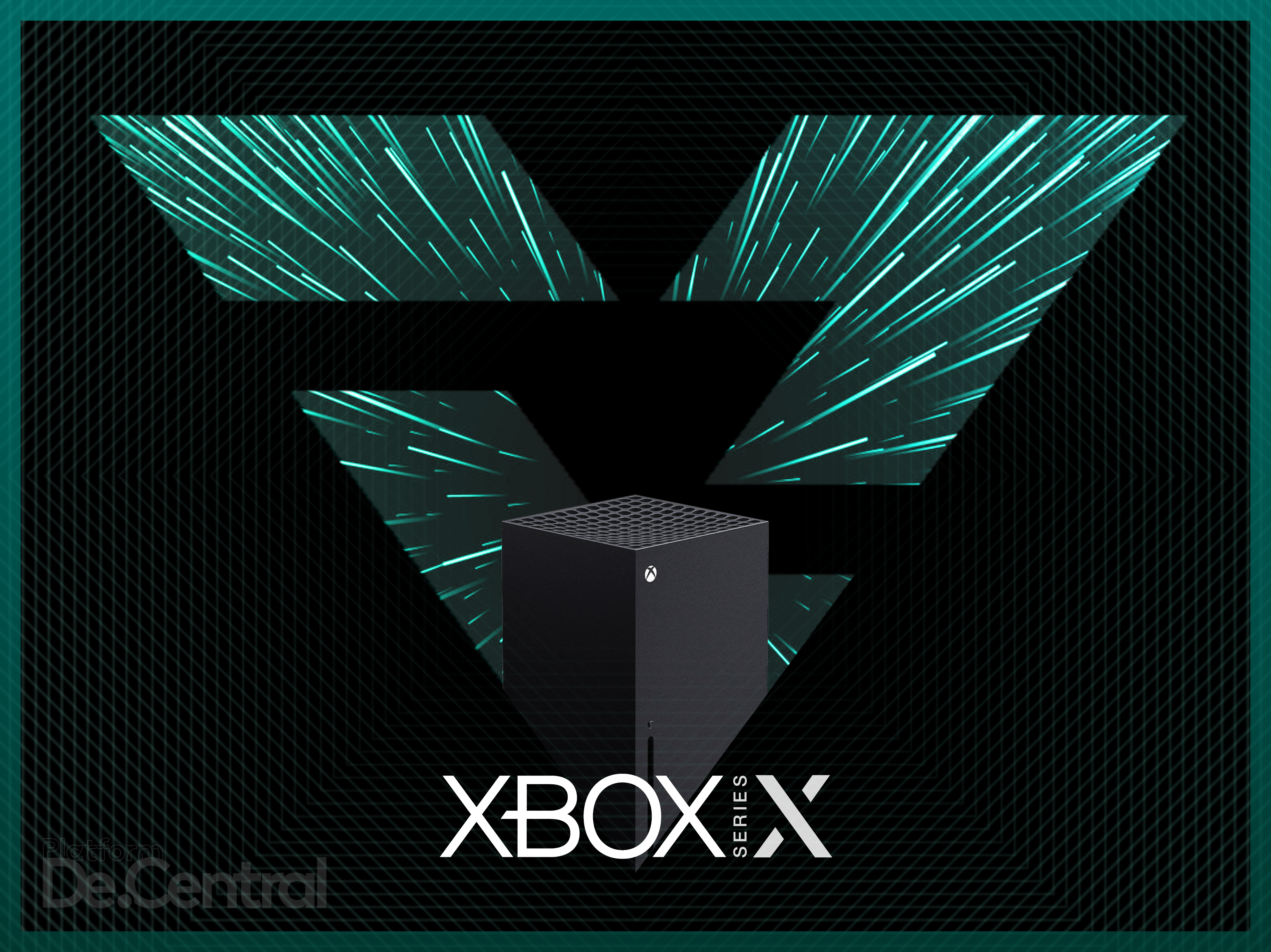 Microsoft is determined to not repeat their missteps of the past with their next-gen super console, Xbox Series X. Microsoft says in a blog post, that they set out to create a console with “no compromises,” that would ensure that “no component would constrain the creative ambition of the world’s best creators, empowering them to deliver truly transformative next gen gaming experiences not possible in prior console generations.”

The beating heart of Xbox Series X is AMD’s latest “RDNA 2 and Zen 2 Architectures,” that generates 12 Teraflops of GPU power and 4 times the CPU power of Xbox One X. Microsoft goes on to detail the rest of the specs, “Xbox Series X includes the highest memory bandwidth of any next generation console with 16GB of GDDR6 memory, including 10GB of GPU optimized memory at 560 GB/s to keep the processor fed with no bottlenecks.”

Storage needed to be radically rethought and revolutionized

Microsoft details how when they started to analyze the storage subsystem, “it became clear that we had reached the upper limits of traditional hard drive technology and to deliver on our design aspirations.” Feedback the Xbox team received back from game developers over the last few years was that “level designers are still often required to create narrow pathways, hallways, or elevators to work around the limitations of a traditional hard drive and I/O pipeline.”

Raise your hand if you are the average gamer and didn’t know that. The company goes on to explain how the constrained hardware influenced level development and often constrained “the ambition for truly transformative games.”

The Velocity Architecture (XVA), according to Microsoft was “designed as the ultimate solution for game asset streaming in the next generation.”

If our custom designed processor is at the heart of the Xbox Series X, the Xbox Velocity Architecture is the soul.

Because the I/O subsystem was completely “rethought,” the new approach “directly directly influenced all aspects of the Xbox Series X design.” Microsoft then described the ” custom designed processor is at the heart of the Xbox Series X, the Xbox Velocity Architecture is the soul.”

The four major components of XVA

All of this combined gives Xbox Series X, “significant increases in efficiency provided by Sampler Feedback Streaming, the Xbox Velocity Architecture enables the Xbox Series X to deliver effective performance well beyond the raw hardware specs, providing direct, instant, low level access to more than 100GB of game data stored on the SSD just in time for when the game requires it. These innovations will unlock new gameplay experiences and a level of depth and immersion unlike anything you have previously experienced in gaming.”

Are you buying Xbox Series X this year? Let us know in the comments below.