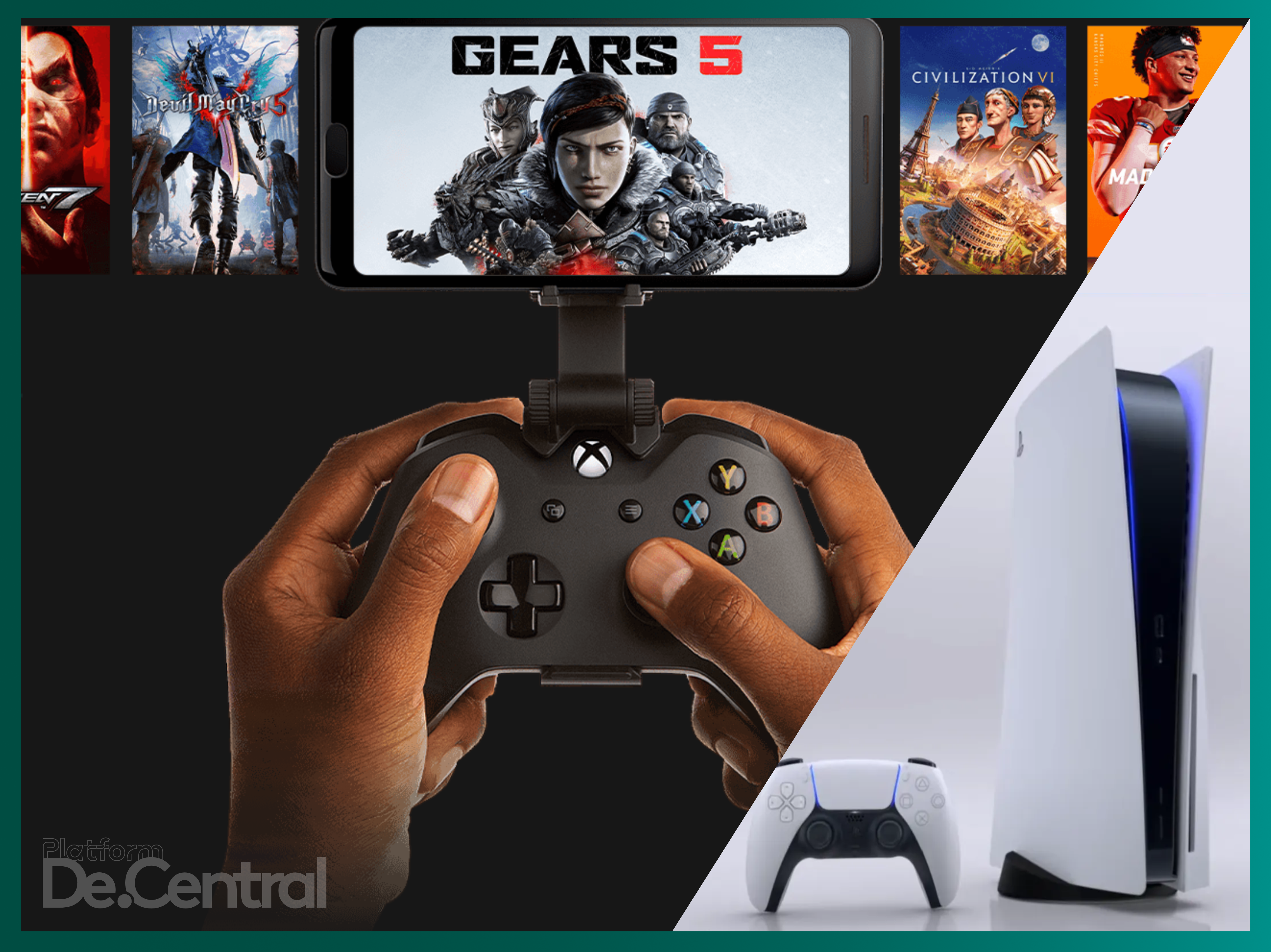 We are getting closer and closer to the release of the next-generation super consoles from the U.S.-based Microsoft and Japan-based Sony and with all console cycles, the narrative of Team Xbox vs Team Sony is ever-present, but does that really matter anymore?

The “Netflix of Gaming” era is upon us, we can now choose from vast libraries of games and play them on a larger number of devices than ever before. While Sony only enables PlayStation game streaming on PS4 and PC, Microsoft lowers the barriers to its vast Xbox and PC game library by enabling the games to be played across Xbox, PC, tablets and phones. With Microsoft’s partnership with Samsung we could even see Xbox Game Streaming, aka xCloud on Samsung Smart TV’s. Microsoft is even ennabling you to own your own xCloud Xbox, because you can stream games from your own Xbox.

The early battle between Netflix vs Blockbuster, where Netflix started gaining ground on Blockbuster was essentially because Netflix offered a more convenient content delivery experience without having to go to the video store. Similarly, Microsoft is removing nearly all barriers to gaming. Don’t have an Xbox, play on your PC, don’t have a PC, play on your Tablet, don’t have a tablet, play on your phone. Microsoft is even enabling touch controls so a user doesn’t necessarily need a controller to get started. Unfortunately, the only barrier that Microsoft cannot control is Apple’s App Store rules, which is currently forcing Microsoft’s Xbox Game Streaming app in TestFlight, to only have one game available on Apple iOS devices, Halo: Master Chief Collection, which is actually 5-games in one.

Microsoft could win the console wars by playing the larger game with Xbox Game Pass and thus offer games to every platform except PlayStation, making owning a PlayStation irrelevant except for the small number exclusive games it has. Could Xbox Game Pass keep you from buying the PlayStation 5? Let us know in the comments below.