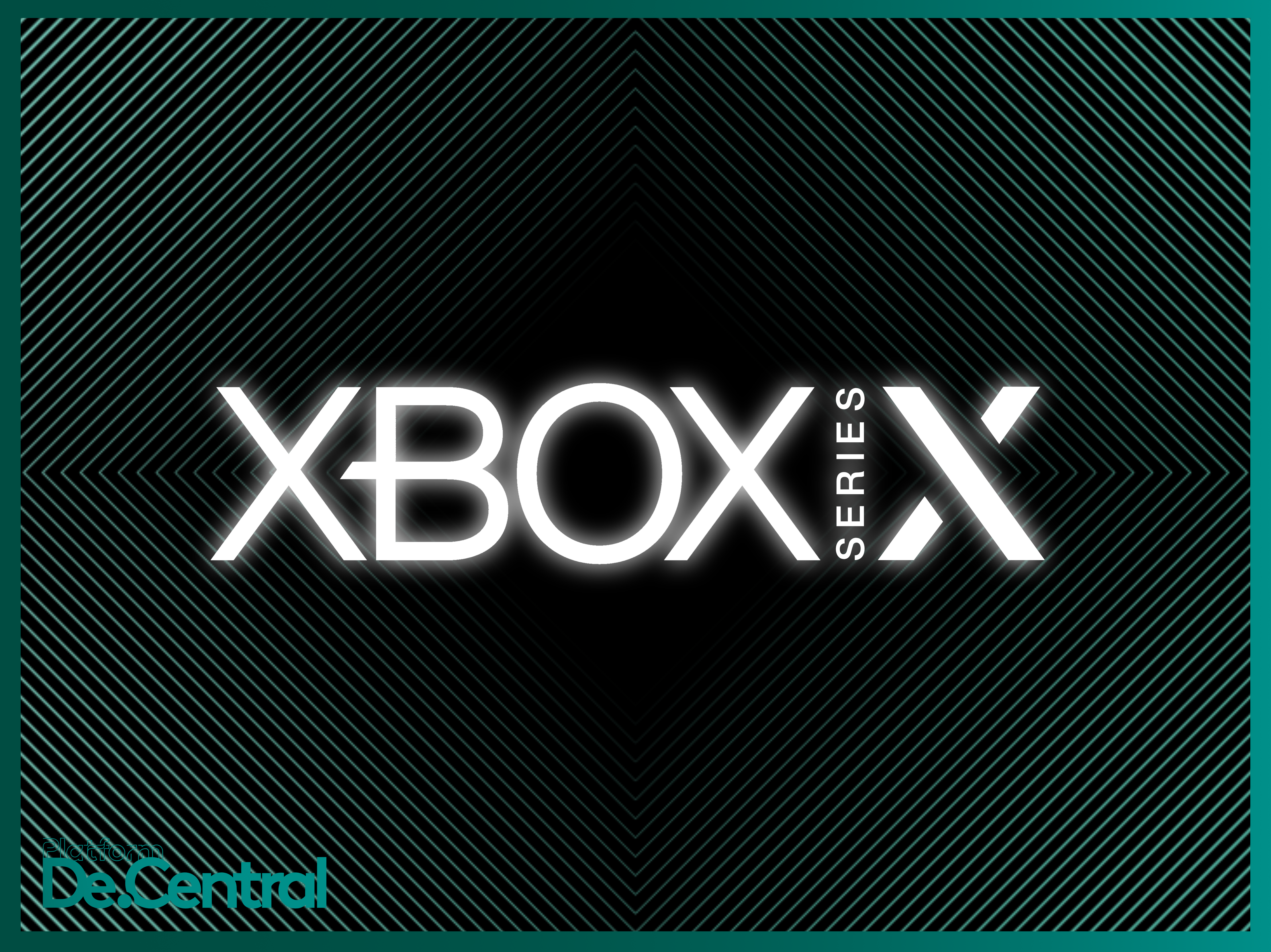 With Microsoft’s Smart Delivery feature, your Xbox One games will automatically be upgraded to the Xbox Series X version when you buy Microsoft’s next-generation super console.

According to a report from VGC, Microsoft has told developers that they cannot charge extra to upgrade Xbox One games to Xbox Series X versions. Microsoft’s Xbox Smart Delivery is supposed to upgrade current-gen games to next-gen free of charge. EA has a similar system called Dual Entitlement.

To add to the confusion, developers that choose not to support smart delivery can still offer owners of current-gen games a discount on next-gen games via the Microsoft Store. What’s more, retailers such as Best Buy or GameStop could offer their own schemes through retail promotions.

So let’s recap, there will be some games that support smart delivery, some EA games that can be upgraded through EA Dual Entitlement, Discounts for owners of current-gen games for next-gen versions and separate retail promotions. This holiday season, customers will face confusion when buying next-gen consoles and next-gen games, that even folks in the know will have a hard time wading through.

Microsoft could and should fix this problem, but it isn’t as easy as snapping their fingers. If Microsoft tries imposing too many rules, developers could just throw up their hands on skip Xbox Series X but as the same time, the confusion that all of the alternatives present could result in fewer sales of next-gen games and consoles.